If you're a developer who uses Twilio, you've probably seen an email, tweet, or advertisement asking you to come to SIGNAL Conference, August 6 & 7 in San Francisco.

We know we're asking a lot when we ask you to join us at SIGNAL. We're asking for two days of your time (three if you do Superclass) and money. But we wouldn't ask you to give so much if we weren't confident you'd get even more in return. And, if you scroll to the bottom, there's a code to save 15%.

I've had the privilege of attending the last four SIGNAL Conferences. As a developer, I wanted to share a few reasons why you, as a developer, might want to join us this year.

1. You want to learn Twilio from Twilio's developers 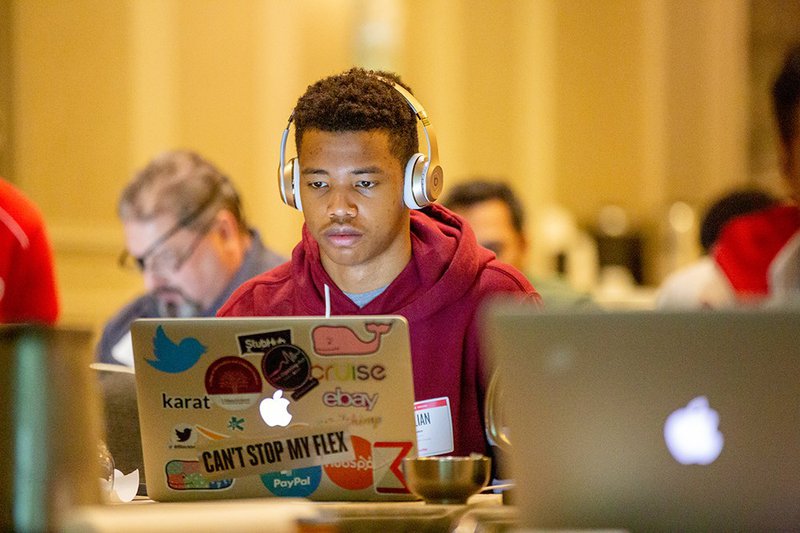 If you're a developer and reading this post, you probably have some professional interest in Twilio. Maybe you work on the Twilio parts of your company's stack. Maybe you've got a side project powered by Twilio. But to some extent, your livelihood and professional satisfaction are loosely correlated to your proficiency with Twilio products.

The best way to do that is to come to Superclass on Day 0 (August 5) for full day of hands-on, self-directed, in-depth Twilio training based on TwilioQuest. You'll be in a room with 300 other developers, playing TwilioQuest s you Twilio via code challenges, with Twilions from our developer education and R&D teams on-hand to answer any questions you have.

And, at Superclass, you'll be the first people in the world to get a sneak peek at our latest version of TwilioQuest, a PC role-playing game inspired by classics of the 16-bit era.

But even if you don't make it to Superclass, we've got over 50 technical talks to equip you with the knowledge you need to uplevel your Twilio game, and to give you a jump start on building with the new products we'll launch at SIGNAL.

2. You want to use your coding powers to do good 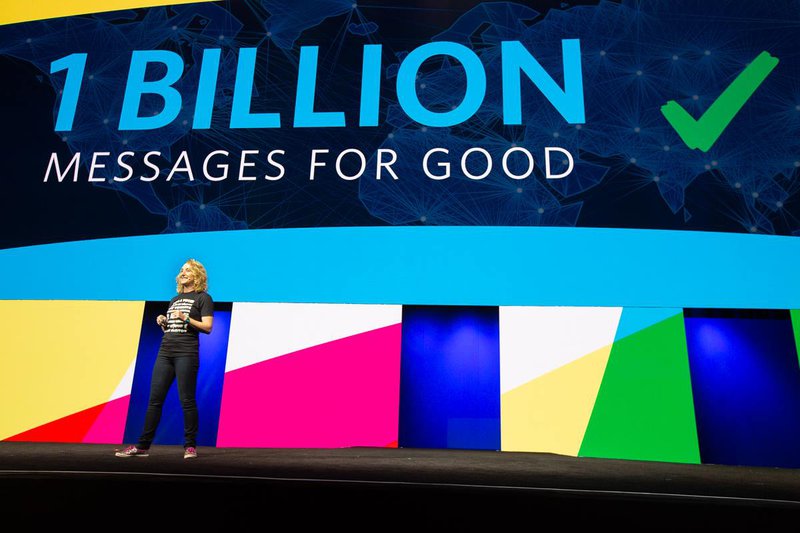 Given what's happening in the world, it seems like a lot of people feel powerless right now. It feels like people are saying, "Things are messed up, but what difference can I make?" But if you want to make a difference in the world, there are few skillsets that give you more leverage to do good today than coding. Every year the Twilio.org team brings in a number of speakers to SIGNAL to talk about how they're using cloud communications to inject more justice and equality into the world.

3. You want to see our CEO Jeff Lawson livecode 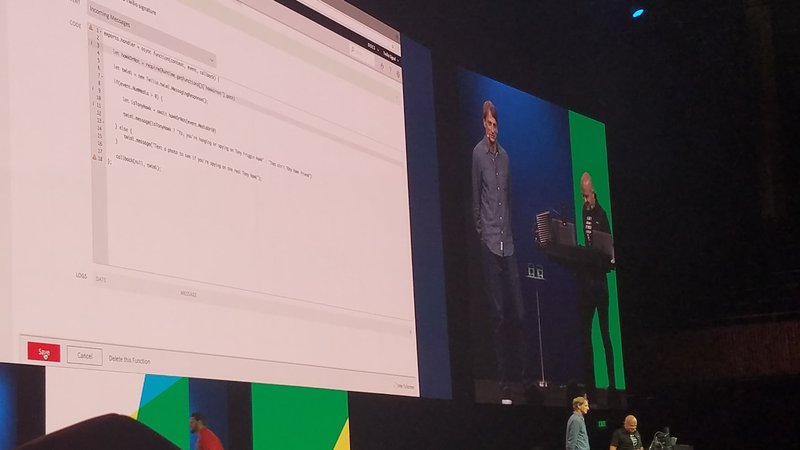 Despite being the CEO of a publicly traded company, Jeff Lawson is, first and foremost, a developer. And every year during the SIGNAL keynote he introduces a new Twilio product by getting on stage and doing it live. In 2016, he used Programmable Fax to make sixteen fax machines print banners of our DOers (our awards for excellence amongst the community). Last year, he created the “Hawk or Not” app using Functions and JavaScript to determine whether someone was Tony Hawk or not. 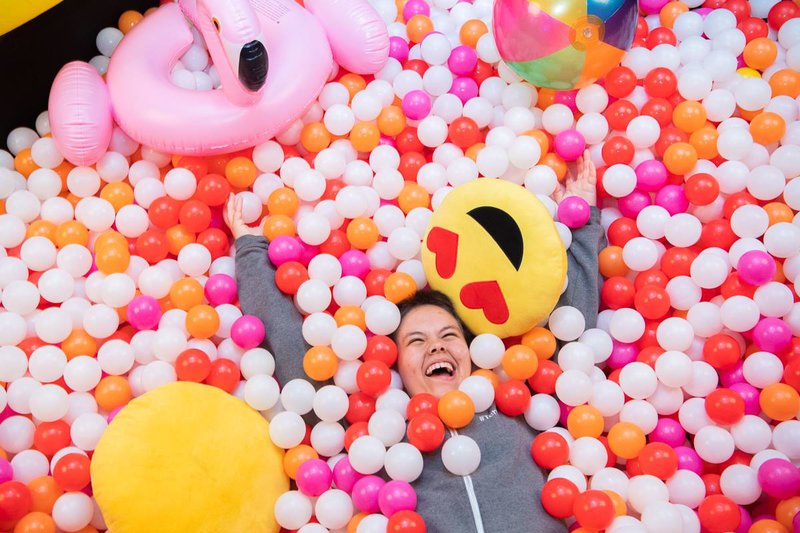 Personally, I'm not much of a party person. I don't drink much, I can't dance, and I generally prefer quiet conversation to loud music. Which is why $BASH is my favorite conference party every year. Yes, we have drinks and a DJ, but those are just a sideshow of an experience designed to dazzle and delight developers. In 2017 it was, "World’s Fair of Tomorrow for Developers." Last year it we created ten immersive rooms, inspired by incredibly popular experiences like 29 Rooms, and The Color Factory. If you don't like conference after-parties, you're going to love $BASH. (And if you do like after-parties, you'll really love $BASH).

Macklemore will be joining us onstage for our keynote and will be performing live at $BASH. And Mindy Kaling will be a part of our afternoon keynote session. Need we say more?

Alright, I could go on about the breakout sessions, the thousands of developers who will be there, the connections you'll make, but suffice to say, SIGNAL's going to be awesome. You're going to leave better at your job than when you showed up. You're going to meet awesome people and build relationships that benefit you personally and professionally for long after the event. You're going to have a good time.

If you're on the fence, please take a leap of faith and join us this year. We know we're asking a lot when we ask you to join us at SIGNAL, but we wouldn't ask if we weren't sure that it's going to be worth it.

Use the code DEVLOVE15 and save 15% off your ticket when you register.