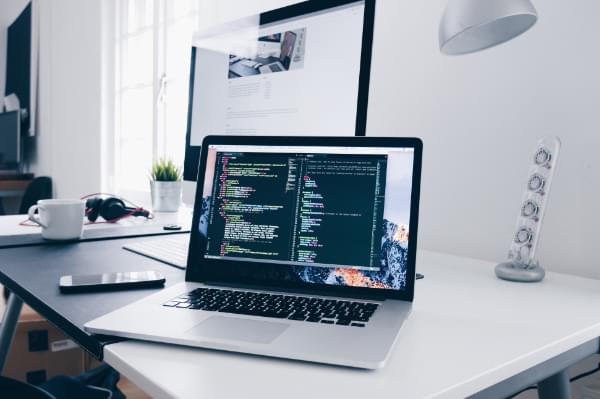 This article was created in partnership with Percy. Thank you for supporting the partners who make SitePoint possible.

Visual testing is the automated process of ensuring your user interface looks correct in different browsers and at different screen widths.

Most development teams rely solely on unit and integration tests. While this practice helps ensure application logic is working correctly, it fails to detect visual defects at the UI level. Implementing this type of test allows visual problems to be detected early and to get fixed before the product is released.

In this tutorial, you’ll learn how to set up and run visual testing for your project using Percy. For demonstration purposes, we’ll be using a single-page application that’s API-driven using real-world data. You’ll learn how to visually test UIs that output dynamic data, and about Percy’s visual review and approval workflow.

Visual testing is a topic for intermediate and advanced users. To follow this tutorial, you’ll need to be comfortable writing code in JavaScript ES6+ syntax. We won’t be doing actual app development, but you should at least have some experience using the following libraries in case you want to tweak something in the demo project we’ll be using:

You should also be familiar with Git branching and different types of branching strategies. Familiarity with any testing framework will also help you easily understand the concepts discussed in this article. You’ll need to have a GitHub account before you can proceed with this tutorial. We’ll use this demo project as our starting point.

Percy provides developers with a platform and workflow to run visual testing and reviews on web apps, static sites, or component libraries. There’s a free plan that supports unlimited team members, 5,000 snapshots per month (with a one-month history), and unlimited projects.

To get started with Percy, install one of its SDKs into the project you want to visually test. It’s the same as installing a testing framework like Mocha or Jest. Next, you write a script and run it just as you would with any type of test.

However, in Percy’s case, DOM snapshots of your web application are captured and uploaded for rendering on Percy’s infrastructure. Percy then detects and highlights visual differences between new and previous snapshots, also known as the baselines. The results are displayed in Percy, where you can review and determine whether the UI looks correct or needs to be fixed.

Percy renders each snapshot in Chrome and Firefox and can render at up to ten different screen resolutions. That’s quite impressive, as doing this manually is tiresome. I encourage you to read through the following docs to gain a deeper understanding:

The post A Guide to Visual Testing with Percy appeared first on SitePoint.