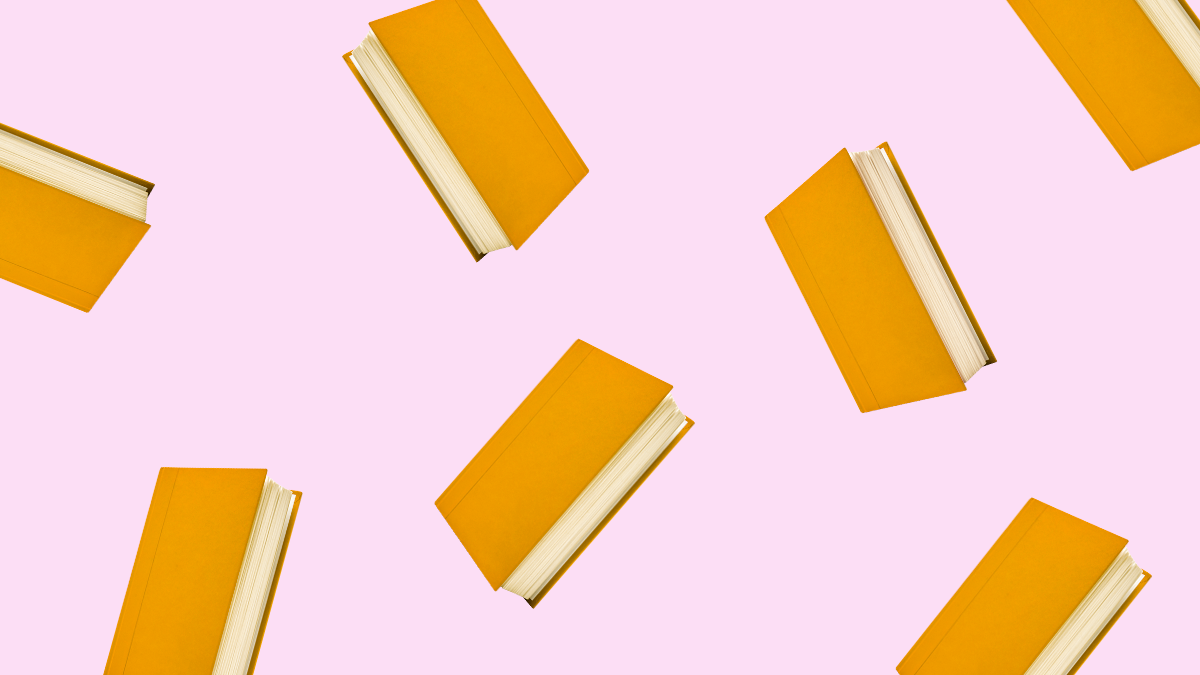 Depending on how deep you are in your Danish studies, you might be surprised to learn that Danish is one of the six hardest languages for English speakers to learn, despite the fact that, like English, it’s also a Germanic language. The biggest reason? Pronunciation. If you’ve ever boarded a bus in Copenhagen, then you can attest to the fact that merely listening for your stop can be a risky enterprise. In that sense, perfecting your speaking ability might take you some time, but that’s all the more reason to pick up a few Danish books in the meantime to strengthen your comprehension skills.

In its written form, Danish has a fair amount in common with English. You’ll be able to recognize cognates, and the grammar is similar — not to mention the grammar is already pretty easy in and of itself.

Here are a few Danish books recommended by our language experts for both beginner and intermediate learners.

This beginner-level read is written for 10- to 12-year-olds but packs some adult humor, which makes it a good entry point for anyone who’s newer to Danish. Kidnapning is the first in a series by Bjarne Reuter about a boy named Bertram and his family. His criminal uncle gets the whole family caught up in a plot to kidnap a rich boy, and hilarity ensues. It contains some regional dialect, but it’s easy enough to follow. There’s also a movie version available.

On its face, Hans Scherfig wrote a mystery novel about two men who disappear at the same time — one in an apparent suicide. However, Den forsvundne fuldmægtig is also a biting satire of 1930s Danish bourgeois society. Though it deals with sophisticated subject matter, the reading level is good for beginners (and there’s a movie version of this one, too).

Dennis Jürgensen’s young adult book series Freddy-serien about a boy and his wax museum monster friends makes for a solid entry point into Danish literature for beginners. Start with Balladen om den forsvundne mumie, which is the first in the series. Come for the Danish practice, stay for Dracula, who in his old age can apparently only drink raspberry soda.

For intermediate learners, Mich Vraa’s book about the Danish slave trade in the Caribbean is appropriate for your reading level and also historically relevant. Haabet is essentially a fiction novel that depicts the dark reality of Denmark’s history in the West Indies. The book is written with fairly straightforward language, but a lot of the plot points are explained from multiple points of view, which can make the narrative confusing to follow for beginners.

Johannes V. Jensen’s Kongens fald (The Fall of the King) is widely considered to be one of the most important Danish novels of the 20th century (and it won Jensen a Nobel Prize). It follows the story of King Christian II, who reigned in the early 16th century and, as Jensen puts it, was the “founder of Denmark’s lack of greatness.” The book is not only a historical portrait, but also a deeply insightful exploration of the Danish psyche. The plot is a bit difficult to follow for beginner learners, so it’s probably best suited for intermediate-to-advanced Danish students.

The post 5 Books To Help You Learn Danish appeared first on Babbel.