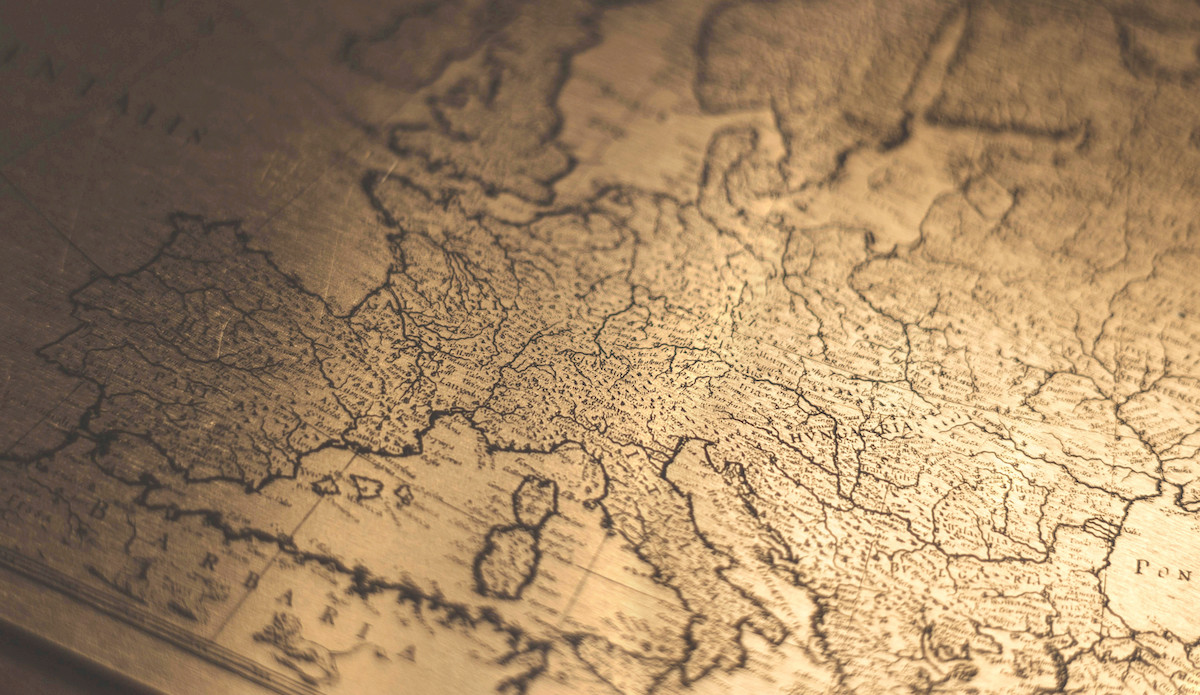 Most languages currently spoken on Earth are part of a language family, meaning they are related to each other by sharing a common ancestor language. Of these families, Indo-European is one of the best understood. This family consists of languages spoken in Europe, parts of the Middle East, much of South Asia, as well as places in the Americas.

With almost 450 Indo-European languages spoken today, more than a third of the entire planet speaks one of these languages. So what are they and how are they similar?

What Is A Language Family?

Language is changing all the time: Even one language can be spoken differently across social groups and between generations. In fact, what some people see as “lazy” speech patterns is actually language evolution in progress. So when we say that several languages are part of the same family, what we mean is that they have a common ancestor that they both grew from in this constant evolution.

In the case of Indo-European languages, the ancestor language was spoken around 6,000 years ago in the Caucus region (modern southern Russia and Ukraine). As this predates writing by about 2,500 years, there are no physical records of the original language, but linguists can track its development backwards through its language descendants to piece together an idea of what that ancestor was like. We now call this language Proto-Indo-European.

Which Languages Are In The Indo-European Language Family?

However, not all European languages are part of this family. There are a few European languages with different roots which are often mistaken for their Indo-European neighbors. The best examples of these are Hungarian, Estonian, Finnish and Sámi (from the Uralic family), Maltese (a Semitic language, related to Arabic and Hebrew), and Basque which, very unusually, is not related to any other living language.

‘Shesh’ Is The Word: Indo-European Vocabulary

We can spot many similarities between Indo-European languages via numerals (names for numbers). For example, the word for “two” in both Lithuanian and Kurdish is du; “four” is cuatro in Spanish and četri in Latvian; “six” in Russian is shest and in Farsi shesh; “eight” is acht in German and ocht in Irish; “ten” is deset in Czech and dhet in Albanian.

Everyday words can also have striking similarities. “Bread,” for example, is pan in Spanish, paine in Romanian, pain in French (all Romance languages); brood in Dutch, brød in Danish, brauð in Icelandic (all Germanic languages); chleb in Polish, Russian and Serbian, hleb in Bosnian and leb in Macedonian (all Slavic languages).

That’s not to say that every word has a sibling in another Indo-European language. After all, languages are a living history of the ebb and flow of people across the planet’s surface: Vocabulary is a time-capsule of social mobility, conquest, trade routes, popular sayings, folklore and even jokes. Indo-European languages may come from a common ancestor, but these languages also interacted with, and were influenced by, languages from unrelated families.

For example, we often find words in English that originated in far-flung parts of the globe, like “tea” from Mandarin, while “alcohol” has an Arabic root. “Safari” is Swahili, “tsunami” is Japanese, and “durian” is Malay… to name but a few.

We hope you enjoyed this trek through the many branches of the Indo-European language family! Of course, it’s just one of a kaleidoscope of families that make up the hundreds of languages spoken on our planet, but as perhaps the most dominant, it’s always good to know who your Indo-European language siblings are.

The post Languages Have Families, Too: A Look At The Indo-European Language Family appeared first on Babbel.