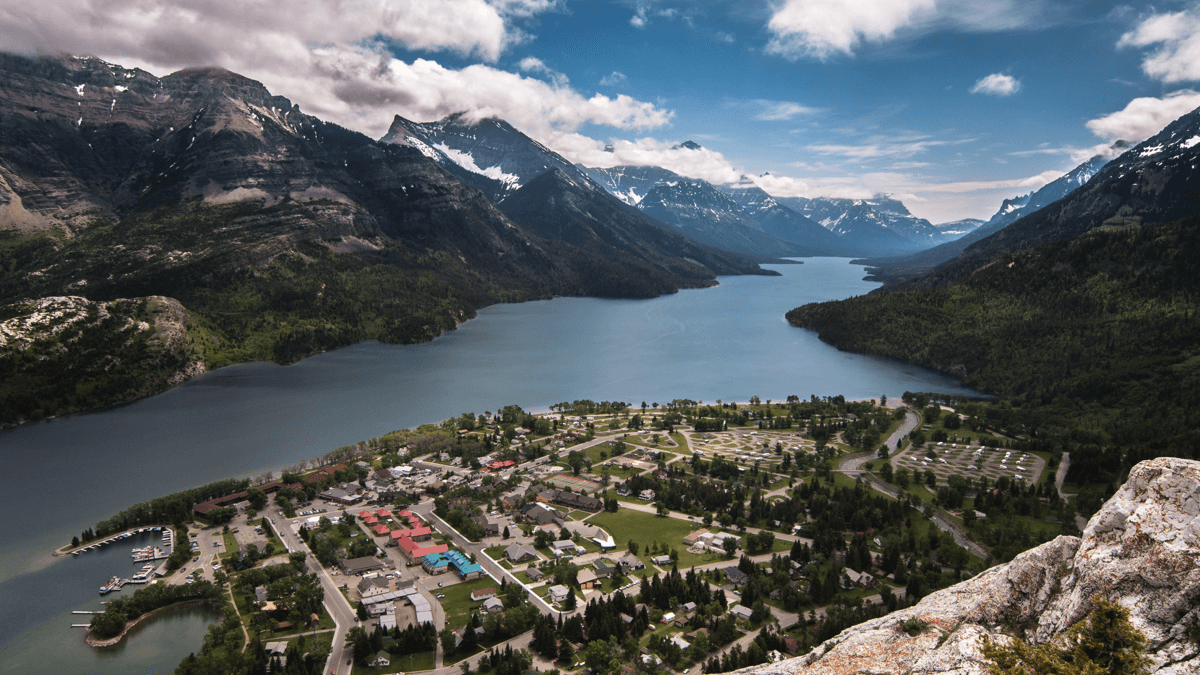 Language geography is a field of study that examines the way languages are distributed across the globe, forming linguistic countries and nation-states of their own. Political borders are what frequently determine language borders, but there are also a host of other cultural, economic, and yes, geographical considerations.

One need only look at the mysterious whistled languages of various mountain- and forest-dwelling societies to see this at work. Whistled languages are a way of getting around the limitations of an environment that makes human contact difficult. Whistles don’t echo like shouts do, and they can travel over long distances without getting distorted (and without requiring quite as much exertion from the speaker). Of course, the advent of cell phone technology — and globalization in general — has created less of an incentive for younger members of these societies to learn these whistled languages, but this is a strong example of the way human language is sometimes shaped by the literal lay of the land.

The Drift Of Things

To understand the mechanics of language geography, you first have to understand how linguistic drift works. Similar to the way genes are imperfectly replicated and passed down, languages transform gradually as they’re passed down to subsequent generations or geographical regions. Before national languages were mandated by the state, the natural geographic spread of languages often looked more like a gradient of dialects that were most like the dialects that were geographically closest to them.

While geographical proximity plays a role in how likely it is that you’re able to understand your neighbors, certain topographical features — especially mountains, large bodies of water, deserts or untamed forests — can play a dramatic role in closing down the channel of mutual intelligibility between neighboring communities or states. A dangerous mountain range was more than enough to prohibit (or severely limit) contact between various groups of speakers, and with enough geographical isolation, languages could diverge so much as to be barely recognizable to one another.

The Basque language is a prime example of this. Basque, or Euskara, has long stumped linguists due to its apparent lack of relation to any other living language. Mostly left alone over thousands of years, Basque was able to develop in a linguistic vacuum thanks to geographical constraints like the surrounding mountain ranges.

Meanwhile, areas that are broad and flat (think: plains) are called linguistic spread zones — areas with high linguistic diversity where waves of speaker groups overlap with each other (and often replace each other). These include areas like the Eurasian steppe, the American Great Plains and sub-Saharan Africa.

Language Geography: The Highs And Lows

Geography doesn’t only affect language in broad lateral sweeps. Altitude also has a marked effect on the types of sounds humans tend to produce, and this, in turn, changes how languages sound.

A 2013 study published in the journal PLoS ONE found a striking correlation between languages spoken at high altitudes and ejective consonants, meaning sounds produced with emphatic bursts of air. Rather than using the lungs, these voiceless phonemes are produced by the closing of the vocal cords. As Scientific American describes them, “it’s almost as though you’re trying to make the sound of a consonant while holding your breath.”

Study author Caleb Everett analyzed 567 languages based on where they were spoken; 92 of them contained ejective consonants. The majority of these ejective consonant languages were spoken in or near the world’s most high-altitude regions, including the North American Cordillera, the Andes Mountains and the Ethiopian highlands. The main exception to this was the Tibetan plateau, where spoken languages didn’t contain ejectives. These correlations were remarkably consistent, however, considering they held true across entirely different language families.

Additionally, ejective phonemes require us to emit less water vapor when they’re uttered compared to other kinds of sounds. Losing too much water vapor at high altitudes can lead to dehydration and altitude sickness, so this linguistic feature may also be a biological adaptation that helps people survive in these climates.

The post How Geography Affects Language appeared first on Babbel.