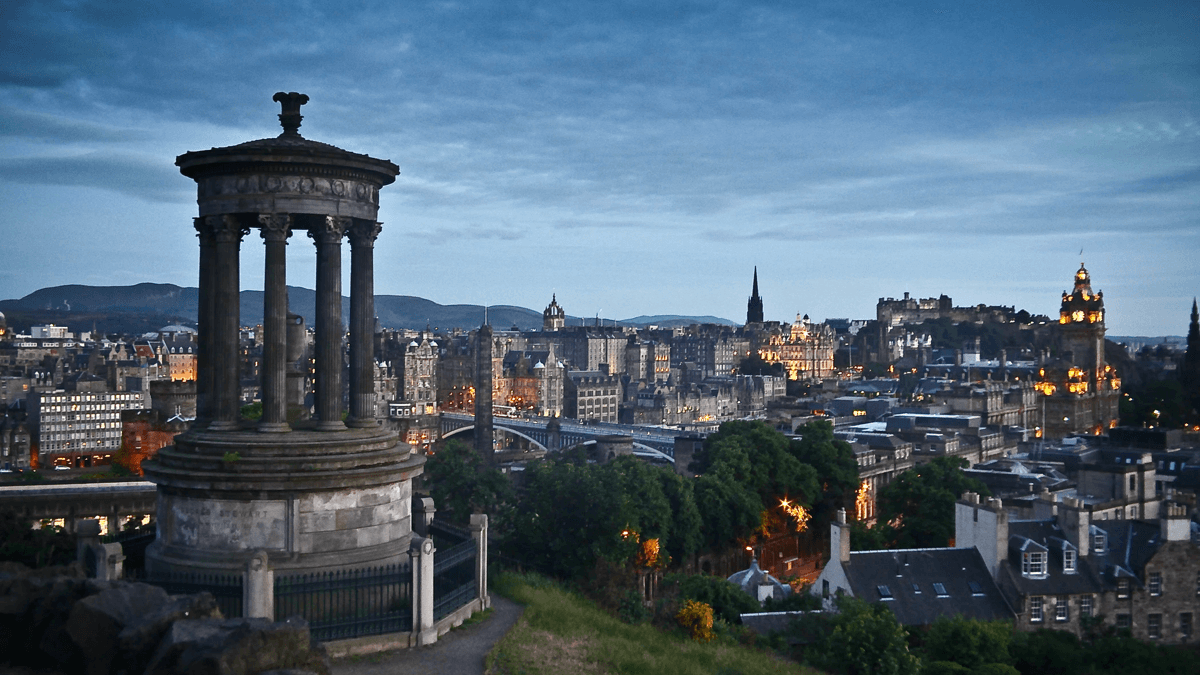 The Indo-European language family is massive. Hundreds of the languages spoken throughout the world all descend from one common root: proto-Indo-European. This family includes some of the most-spoken languages in the world, including French, Spanish, English and Hindi. One of the many sub-families of the Indo-European language family is the Celtic language family. Compared to some of the other sub-families, like Romance, Germanic and Slavic languages, it’s relatively small, but it has lasting cultural importance and is an important part of linguistic diversity in the British Isles.

What Are The Celtic Languages?

Over the following centuries, Proto-Celtic spread throughout Europe and made the leap to Ireland at some point before the fourth century BCE, which is the date of the earliest Irish writing.

There are approximately 16 Celtic languages to have ever existed. Of those, only six are still spoken today: Irish, Manx, Scottish Gaelic, Breton, Cornish and Welsh. Many of the fully extinct and “dead” Celtic languages — those that are only spoken by non-native speakers currently — are the ones that evolved in Continental Europe, including Celtiberian (spoken on the Iberian peninsula), Galatian (spoken in Galatia, or modern-day Turkey), Gaulish (spoken in a huge region of Central Europe including parts of modern-day France, Germany, the Netherlands, Switzerland and Italy) and Lepontic (spoken in Northern Italy and Switzerland). These languages disappeared for various reasons, though the Roman conquest of the continent was a major contributing factor.

How Many People Speak A Celtic Language?

In any case, there are about 2 million speakers of Celtic languages, both native and non-native. Here are all six languages broken down, using figures from Ethnologue.

How Similar Are the Celtic Languages?

For the most part, Celtic languages are not mutually intelligible, meaning that speaking one will not unlock your ability to understand the others automatically. There are noticeable similarities between them, however, and some are closer than others.

Following the Insular Celtic language branch on the tree, there was another split between the Goidelic languages and the Brythonic, or Brittonic, languages. The Goidelic languages are Irish, Manx and Scottish Gaelic, all three of which descended from Primitive Irish (the exact point of divergence is believed to have been during the period of Middle Irish, which was spoken between the 12th and 15th centuries CE). These three languages show a lot of similarities, but also a number of differences that make them not mutually intelligible. Still, they’re closer to each other than they are to the Brythonic languages, which are Breton, Cornish, Welsh, Cumbric, Ivernic and Pictish, the last three of which are no longer spoken. The Brythonic languages all derive from a common language called Brittonic.

It should be noted that the Insular-Continental divide is only a theory. There’s also another theory put forward by some scholars that claim the differences are actually between Q-Celtic and P-Celtic languages. The main difference in this theory is that it doesn’t group the Goidelic and Brythonic languages together, meaning that they would’ve started evolving away from each other much earlier.

While the Celtic languages are not considered mutually intelligible, looking at some simple words across the six languages points to some clear common roots.

Here, “evil” and “clean” are pretty similar across all six of the languages, while “happy” and “young” are starkly different between the Goidelic and Brythonic languages. While this small selection of words doesn’t prove anything, the consistent pattern along with the written record suggests that these groupings of languages are historically accurate.

The story of Celtic languages in general is one of survival. Most of them are now gone, and the ones that remain have had to fight to stick around. Even in the six Celtic nations — Ireland, Scotland, Brittany, the Isle of Man, Wales and Cornwall — the Celtic languages are a minority. But as a major part of the national identity, they’re likely to survive in some form for centuries to come.

The post All In The Language Family: The Celtic Languages appeared first on Babbel.