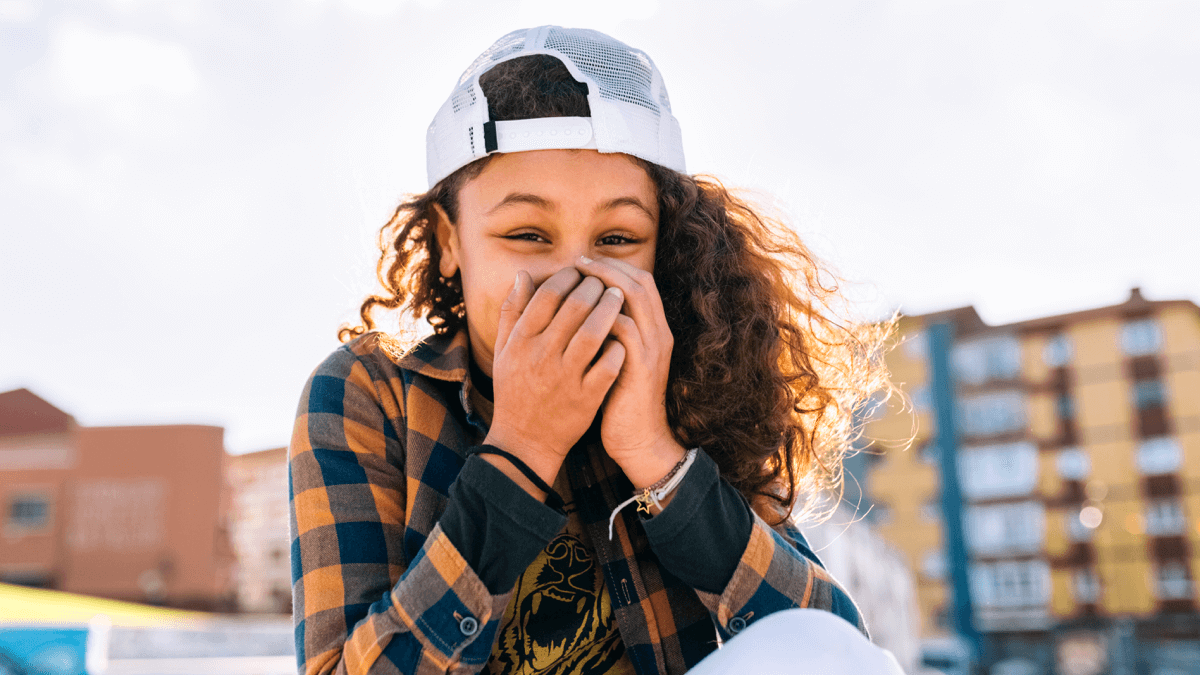 We’ve all seen advertisements that are so cheesy they make us groan, or marketing campaigns so poorly executed we can’t help but chuckle. But when you go global and throw another language and different cultural norms into the mix, things can get painfully awkward. It’s certainly taken awhile, but companies are starting to realize the importance of hiring native speakers and cultural advisors when taking their marketing abroad. Maybe it’s because so many language fails still slip through the cracks.

We’ve found some of the funniest and most cringeworthy language fails brands have made over the years. If you’re into a little schadenfreude, you’ll find these hilarious; if not, take this second-hand embarrassment as a warning.

Kmart’s marketing team tried to be cute by combining the words “Mama” and “namaste” to form “Mamaste” for their Mother’s Day promotion. Unfortunately, they didn’t do their language research. Mamar means “to suck” in both Spanish and Portuguese, and in Spanish mamaste essentially means “you performed oral sex.” Don’t let your mother see that!

Tissues For A Brothel?

When the facial tissue brand Puffs expanded into Germany, they didn’t realize that a name change probably should’ve been part of the plan. In German, a “puff” is a slang term for a brothel. No shade on sex work, but we don’t think that was the niche market Puffs was going for.

Fast Food Only A Cannibal Could Love

KFC’s “finger-lickin’ good” slogan got very lost in translation when the chain entered the Chinese market in the late 1980s. When the slogan was translated into Mandarin characters, it actually meant “eat your fingers off,” which is significantly less appetizing.

Got Milk? Er, Not That Kind

We all remember the “Got Milk?” ad campaign, which was created for the California Milk Processor Board in the early 1990s. It was incredibly successful, so it was expanded across the United States and eventually brought to Mexico. That posed a problem, though. The literal Spanish translation for “Got milk?” is ¿Tienes leche?, which actually reads as “Are you lactating?”. Fortunately, they caught the language fail early and shifted the messaging.

Do you ever want to just sit back, relax and crack open a can of nice refreshing … toilet seltzer? This was the question seemingly posed to customers in Italy when Schweppes began selling its carbonated water there. Apparently, the company made a translation error and used water (meaning “toilet” or “bathroom”) instead of acqua (“water”), so “tonic water” became “toilet tonic” Yum!

Are You Overcompensating For Something?

The Ford Pinto was a subcompact car manufactured in the 1970s. It had plenty of issues, including its tendency to burst into flames when it crashed, but it also had a translation problem. When Ford began to sell the car in Brazil, they quickly learned that pinto is Brazilian Portuguese slang for “small male genitals.” Not the best car to bring home to the family, for both of those reasons.

The Beer That Started A Movement

Coors’ “Turn It Loose!” campaign was quite successful in the United States, encouraging consumers to relax and let their hair down with a cold beer. But when they brought the beer to Mexico, things went south. The slogan was translated to Suéltalo con Coors (“let it loose with Coors”), which could be interpreted as referring to loose bowel movements.

Ride In A Dead Body

When it comes to language fails, it seems like Ford doesn’t learn from its mistakes. The company debuted its vehicles in Belgium with the slogan “Every car has a high-quality body.” But when translating it into Dutch (one of Belgium’s three official languages), Ford used the incorrect word for “body” and accidentally said “Every car has a high-quality corpse.” Spooky!

A Bold Way To Travel

Braniff Airways, a U.S. carrier in the 1980s that no longer exists, was known for its comfortable leather seats. However, an ad campaign it ran in Spanish encouraging customers to “fly in leather” caused a bit of an issue. En cuero means “in leather,” but the very similar en cueros means “naked.” When the ad was read on the radio or on television, it sounded like Braniff was encouraging its passengers to leave their clothes in their checked baggage and climb aboard in the buff.