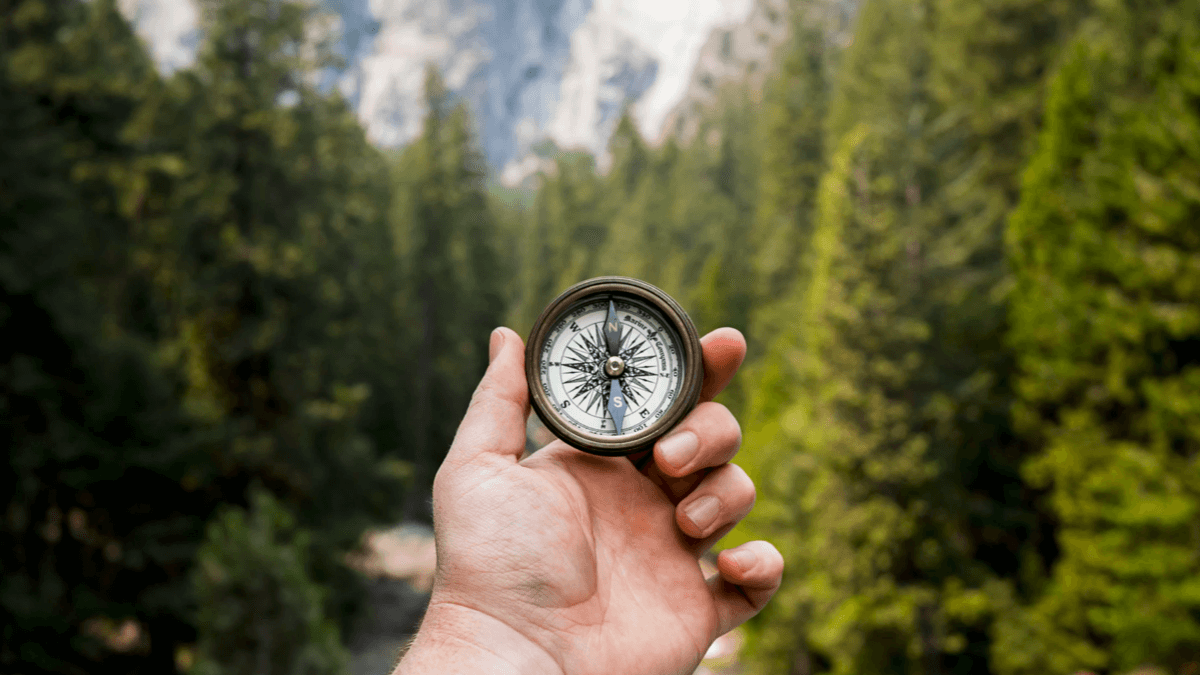 Chances are you’ve thought about learning a language before. It often comes up on those lists of hobbies to take up. But unlike learning ukulele, which you can get started on with the click of a “Buy Now” button, learning a language is a little more complex. For one, you have to first answer an important question: Which language should you learn?

So, what’ll it be? Sami? Aramaic? Sanskrit? Those are some pretty great choices, but maybe you should start with a language you won’t have to visit the Arctic Circle to speak, or scour ancient texts à la The Da Vinci Code to learn. To help inspire your inner bilingual (or trilingual or more), here, in no particular order, are a few languages you might just say “halo” to (that’s “hello” in Indonesian).

No matter which language you choose, though, there will be benefits. Language learning isn’t just a great way to sharpen your mind and broaden your cultural horizons — it’s also perfect for making friends jealous, complaining to your noisy upstairs neighbor in his mother tongue and snapchatting yourself as a pirate with a foreign language thought bubble.

Yes, it’s the language of romance, and yes, people think it’s sexy. I mean, really, what benefit of learning French can I give that you haven’t already heard 200 times before? For example, “Learn French and order a bottle of wine the right way,” or “Get the man or woman of your dreams with these authentic French expressions.”

Not today, I say! No, today I’d like to talk about Lumière. Not the French pioneer(s) of cinema Lumière, the anthropomorphized candlestick from Beauty and the Beast Lumière. Yeah, you heard me: I’m going to be the first person to recommend learning French to better understand a candlestick.

Hear me out. Who doesn’t love Beauty and the Beast? And who doesn’t love Lumière, the most lovable character of all (besides Chip the teacup, of course)? And If you’re like me, you’ve probably seen the film a few dozen times, all the while glossing over some really usable French words and expressions like these:

Just imagine how enriched your 47th viewing of Beauty and the Beast will be when you understand everything Lumière says!

Of course, if you’re looking for a few classically good reasons to learn French. It’s one of the most widely spoken languages in the world (with over 220 million speakers worldwide); it’s the language of dance, architecture, haute cuisine and haute couture; and, frankly (see what I did there?), it’s easy on the ears.

Let’s face it: What do you really know about Sweden? If nothing comes to mind but meatballs and The Girl with the Dragon Tattoo, it might just be time to expand your Swedish repertoire. It might not be the most obvious choice for “Which language should you learn?”, but don’t count it out.

First, let’s talk fashion and style. It’s no joke — Swedes are über-stylish (many Swedish college students actually take out loans to buy clothes!). In fact, when I visited Stockholm a few years back, my “normal” clothes in tow, I may as well have been wearing a trashbag with a rope-belt for how pathetically my personal style compared.

Swedish is also one of the easiest languages for native English speakers to learn. The two languages are cousins in the same language family (Germanic), and you’ll find tons of cognates: words that sound the same and have the same meaning (for example, “story,” “superb” and “timid”). Plus, if you hate conjugating verbs, you’ll love Swedish; every verb is the same, regardless of subject. For example, “I am,” “you are” and “she is” all translate to är.

This is, quite likely, the most common first answer to the question of which language you should learn. It’s the language your older brother tells you to learn because it’s easier than French and German. It’s the practical choice, the safe bet…the easy A (or, if you’re me, the easy C).

So why not turn the whole pragmatism thing into a positive? Sure, Spanish might be easier to learn than French or German — but that’s a good thing. (Did you know that there are 12 different ways to say “the” in German. Who needs that?) Plus, it’s the second most spoken language in the world, with over 440 million speakers, and the official language of 21 countries. Knowing Spanish is your ticket to more than two dozen countries.

Not to mention the beauty of the Spanish language itself. You’ll be hard-pressed to find another as fluid and song-like, or as quick and vibrant. It’s also the language of some of the world’s greatest literary voices, like Miguel de Cervantes and Gabriel García Márquez, as well as visionary filmmakers like Pedro Almodóvar and Alejandro González Iñárritu.

Plus, you already know a lot more Spanish than you think. You’re familiar with hola and cómo estás; you know how to count to 10 (uno, dos, tres…); and you can probably do some easy verb conjugations (certain culturally offensive fast-food chihuahua comes to mind). Unlike some of the other languages on this list, you have a familiarity with the language — you know what it sounds like, you know its rhythms. This is a huge advantage when learning a new language, which makes Spanish a great place to start.

You’ve heard the cliches: German is an angry language that can only be shouted. German is harsh and humorless. German is the language that Augustus Gloop spoke in Charlie and the Chocolate Factory, and we all know how that turned out.

While some sounds of the German language can be a bit, how do I say…rough around the edges, it can also sound totally soft and nuanced. Its muted tones are sometimes spoken so softly that one hardly need move one’s lips to speak.

And let’s face it, doesn’t every language sound angry when shouted? And that whole “humorless” thing? Simply not true. Sure, German humor might be a bit different from what you’re used to, but you’ll find German-speaking peoples to be quite funny, easy to smile and easy to laugh. Plus, it’s a language with some pretty great jokes:

Wer im Glashaus sitzt, sollte zum Kacken in den Keller gehen. (“Those who live in glass houses…should go to the bathroom in the basement.”)

German also offers loads of super precise words that don’t exist in English. For example, Torschlusspanik (“closing gate panic”) refers to the feeling you get when you realize that your chances of, say, becoming a prima ballerina are beginning to “close” forever (personally, that’s been a hard one for me to accept). Or, particularly apropos for the present moment, Weltschmerz, or “world pain,” which refers to a kind of existential angst for the state of the world. Or, my personal favorite: doch, which can only be explained with an example:

Someone: Andrew…people are not lining up to date you.
Me: Doch! They absolutely are!

If you’re looking to get very conversational fast in a new language — say, within a couple months — Indonesian might be your best bet. The grammar and vocabulary is relatively uncomplicated (especially compared to languages like French and German). And unlike other Asian languages that require learning new alphabets, Indonesian uses the Latin alphabet and doesn’t have “tones,” which are very difficult for English speakers (looking at you, Mandarin).

While Indonesia is the fourth most populous country in the world, with over 250 million people, its national language — Bahasa Indonesian, a standardized register of Malay — is only spoken natively by about 23 million people (with 156 million second-language speakers). Why so few native speakers? Well, Indonesia is home to over 700 living indigenous languages (like Javanese, Sundanese and Madurese), and not everyone grows up speaking this one. Bahasa Indonesian, which find its roots in Old Malay, the common language used among traders hopping between islands, is now the lingua franca of Indonesia, serving to unite hundreds of disparate ethnic groups and cultures.

This means that, in learning Indonesian, you’re gaining access to myriad cultural groups. It’s like a 700-for-1 special! Plus, plural nouns have never been more fun: just say the word twice to make the plural. For example, baru baru is the plural of baru. How cute is that? Very very!

Of course, there are plenty of other ways to answer which language you should learn. But no matter what language you choose and for what reason, know that learning a new language will never be a waste of your time or energy.

The post Which Language Should You Learn? appeared first on Babbel.