GitHub Actions gives you the power to automate your workflow. Connect with the tools you know and love. Have more freedom to innovate and be creative. Deploy to any cloud, build containers, automate messages, and lots more. It’s time to take control.

There’s lots of amazing Actions built every day. We spoke to some of the coolest developers building the latest Actions. Last week, we shared Keirron’s story. This week we have Eddie Jaoude. Eddie also happens to be one of our amazing GitHub Stars. Today, he shares his GitHub Actions journey with lots of great insights.

I strive to improve my technical and communication skills by maintaining and contributing to many Open Source projects on GitHub. I also get involved in public speaking, live streaming and content creation whilst documenting the journey of the tech community.

Software is a part of every developer’s journey. Simply by being involved, you can learn a lot. You also share what you’ve learned and give back to the community. That’s the way of open source.

There’s been lots of inspiring GitHub Readme Profiles going around the internet lately. People have been using these Profile Readmes as a way to show off some of the cool content they are producing. Eddie noticed many of the Readmes used a HTML table. Eddie also created an Open Source project which contained a list of all the really cool custom GitHub profiles out there.

When contributors wanted to add their profile to the list however, this wasn’t easy. The code was inconsistent among each of the contributors. And if someone wanted to change the number of columns, this meant reprogramming the whole table. So Eddie decided to fix it with a GitHub Action:

As a result, I converted the html table to a json file and the GitHub Action converts the json file to a html table, with configurable options. For example as variable column numbers and table cell formatting.

You can check out HTML table generator over on Eddie’s GitHub profile. 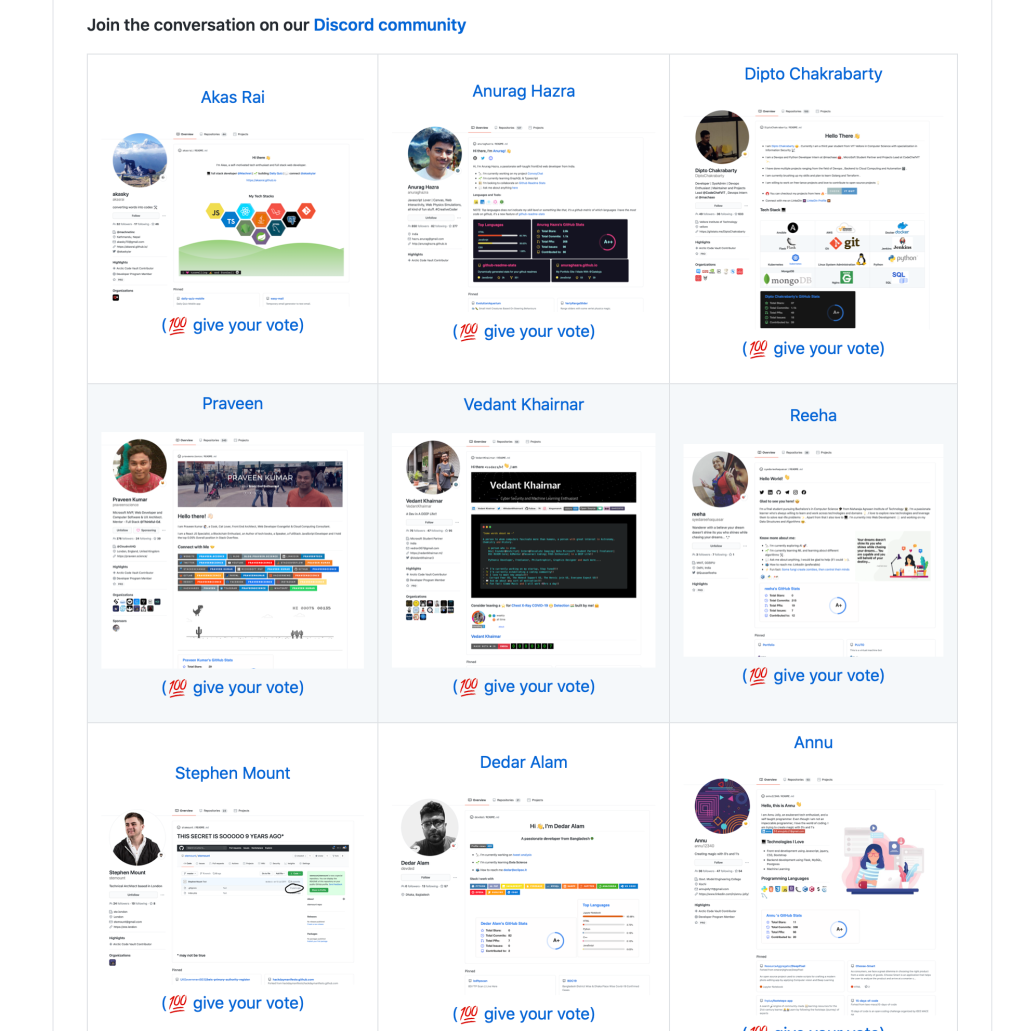 As for further plans for this useful Action, Eddie has some ideas:

I intend on taking a json file and create other useful readme elements, making it more configurable.

Plus he has plans for even more GitHub Actions. Think along the lines of sorting actions, voting systems, and more. Keep an eye on Eddie’s profile for more Actions to come.

Learning on the go

There’s always a few challenges when it comes to learning new things. But that’s where the community comes in. There’s the GitHub Learning lab to get you started and so much knowledge you can gain from the community at large. People like Eddie are constantly sharing their tips, tricks, and ideas to help you get started. Whether it’s open source in general, or something more specific like Actions. Check out Eddie’s YouTube channel for lots of inspiration. He’s even working on a video on GitHub Actions right now. 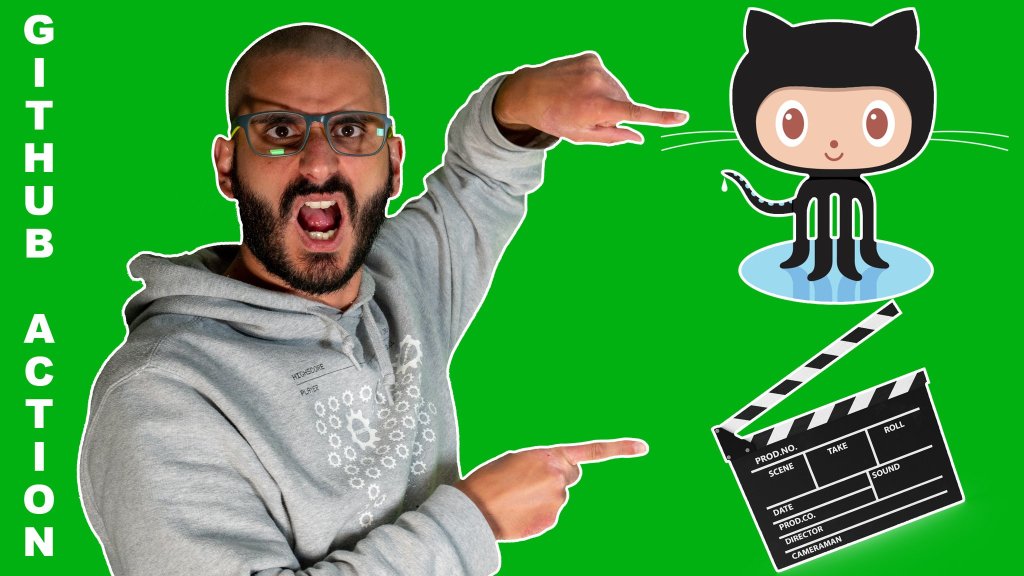 Eddie also live streams a lot of his content. He was seen on Twitch building his GitHub Action live. He said this was a great experience:

Live streaming the development of the GitHub Action was fantastic as some members of the GitHub engineering team joined which promoted a real sense of community and support.

You can watch some of Eddie’s content over on his Twitch channel.

Get started with GitHub Actions

If you were inspired by Eddie’s story, get started with GitHub Actions. As he said, it’s easy to get started and super fun. Head on over to our Learning Lab course to learn the basics. You can also find HTML Table Generator, and hundreds of other GitHub Actions on the GitHub Marketplace.

If you liked Eddie’s story, make sure you read up on all our awesome Action Heroes like Daniel, Swechhya, and more. Don’t forget to check out how GitHub Actions are being used in the COVID response with the Karuna Project. If you or one of your developer friends wants to be featured as our next GitHub Action Hero get in touch.