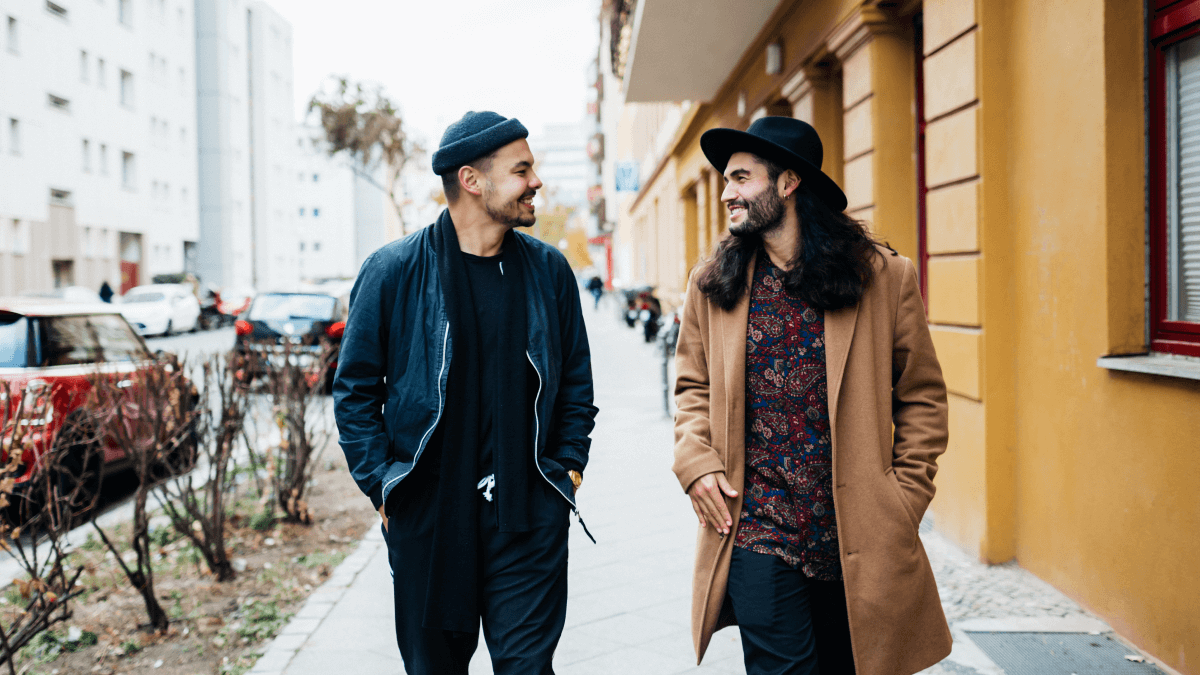 Mastering the art of small talk is a pretty critical foundational step when you’re first learning a new language. It can’t be understated how often you’ll use an opening line like “how are you?” or “what’s going on?” to segue into the conversation. Learning to say “what’s up” in Spanish (or in French, or Italian, or Portuguese or Turkish) can pave the way to just about any casual exchange, but it’s also worth keeping in mind that “what’s up” is a fairly American colloquialism that doesn’t translate literally into other languages.

Most languages will actually have several different versions of “what’s happening” or “what’s new” that you can choose from depending on the context, so it’s worth investigating the nuances of these various conversation-openers in your learning language.

Below, we’ve selected the closest approximation to “what’s up” in Spanish and nine other common languages. You can also hear all of the phrases highlighted in gray pronounced by a native speaker by hitting the “play” button next to each one.

The post How To Say ‘What’s Up?’ In 10 Different Languages appeared first on Babbel.