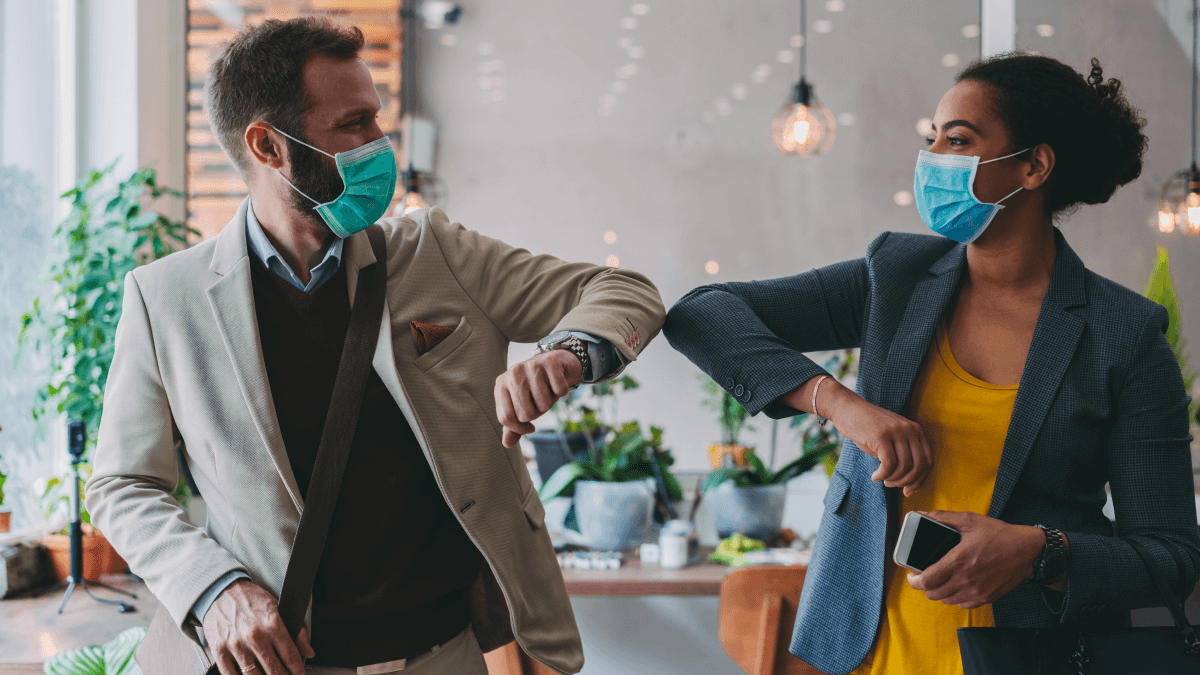 It’s officially back-to-school season for much of the United States, but very little about this year has been business as usual. Over the last several months, virtually every facet of daily life has been disrupted for people around the world in the wake of COVID-19. Education in particular is reeling from the whiplash, with forced school closures in at least 185 countries. Distance learning isn’t new, but it’s never been something we’ve had to rely on to such an extent.

The way people do language learning in 2020 is changing, and that’s not entirely limited to formal schooling. Children who speak a second language at home are now getting more immersion in their heritage language than ever before. At the same time, immigrant communities in Queens, New York — the most linguistically diverse place in the world — were some of the hardest-hit at the onset of the pandemic in the United States. And in some of the more monolingual households across the country, interest in language learning spiked during quarantine, leading more people to language-learning apps as they looked for meaningful ways to pass the time.

Here are seven ways distance learning and other impacts of coronavirus have already affected the language-learning landscape.

1. Teachers are adapting with blended learning.

It’s hard to recreate the experience of being physically present in a classroom. This is especially so when it comes to language classes, which hinge on a sense of interpersonal comfort where students feel safe practicing their skills with one another. One way educators are attempting to recreate that environment with distance learning is by combining app-based learning with virtual teacher time. This approach, which some are referring to as blended learning, allows students to work through the course material on their own and then practice their skills in an interactive online tutoring session, which can take place as a one-on-one meeting with their teacher or a peer.

2. Bilingual children are benefitting from the extra family time.

As linguist John McWhorter wrote in The Atlantic, one of the conundrums of American linguistic diversity is that while one in four children live in homes where a language other than English is spoken, it’s hard for those children to maintain their heritage languages. That is, unless they’re surrounded by a local community that helps them keep it alive, or at least progress their abilities beyond a basic level. Due to the pandemic, children in multilingual households everywhere have been spending much more time with their families, however. “I have heard from many parents who say that they are pleased to see their children’s skills in the home language explode or at least improve,” writes McWhorter. We don’t know the long-term impact of this increased time at home, but it could lead to an increase in bilingualism among certain communities.

3. But ESL students are finding distance learning to be a challenge.

For the 5 million children in the United States who are learning English — and even more who live in households with parents or guardians who don’t speak English very well — distance learning is proving to be a challenge. Their parents often can’t help with assignments, and nearly a quarter of immigrants live in poverty, which means they’re less likely to have access to internet at home. On top of that, many school districts have had to decrease the amount of time spent on language instruction because it’s considered lower-priority. Essentially, the students who were already more likely to fall behind are getting even less support.

4. And imperiled linguistic communities are even more imperiled.

At the same time that bilingual children are benefitting from more immersion time in their native languages, some of those same linguistic communities have been among the hardest hit by the virus. According to an Endangered Language Alliance newsletter sent out in April, the “epicenter of the epicenter” of the initial outbreak took place in the Central Queens, New York, neighborhoods of Corona, Elmhurst and Jackson Heights, which are home to hundreds of minority and indigenous language communities. The most linguistically diverse neighborhoods in Brooklyn, stretching from Borough Park to Canarsie, had the highest number of cases in the borough. A similar pattern occurred in Harlem and the Bronx. Multiple overlapping factors contribute to these vulnerabilities, including the higher likelihood that immigrants are classified as “essential workers,” as well as the fact that there’s simply less timely information being disseminated in those minority languages.

5. Foreign language teachers are missing out on crucial development opportunities.

6. People are really into language learning apps these days.

Even in a country like the United States, where foreign language learning is seen as an aspirational “nice-to-have” and not part of an endemic language learning culture, interest in language learning surged quite notably in the early months of quarantine. This is especially the case when it comes to app-based methods that are built to be used at home, and on one’s own time. Some of this uptick came from students who are looking for ways to keep up with their studies, but a lot of it came from people who are looking for productive ways to stay occupied and better themselves while the rest of their lives are put on hold.

7. Parents are being tasked with creating immersive environments.

Immersion and repeated exposure are key to absorbing a new language, and that’s another element of language learning that’s now got a question mark hanging over it. In Canada, children who are studying French outside Quebec don’t get as much exposure to French outside the classroom. To remedy this, various school boards created strategies for parents to maintain exposure to French, such as dubbing English TV shows in French, listening to audiobooks, and video chatting.