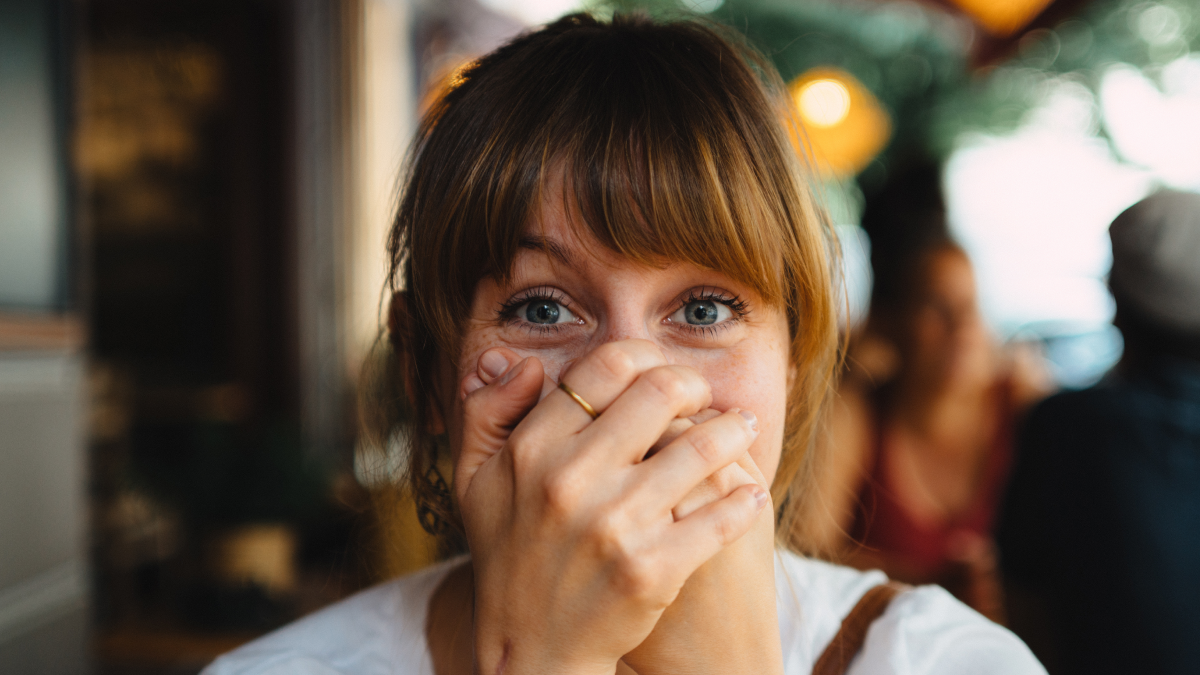 It’s not too surprising to learn about how language changes, but it can be a bit more strange to learn about how much it can. Words that we take for granted today may have meant something wildly different in the past. In particular, there are common terms we use today that started out as pretty insulting words.

There are a few reasons why insulting words might have become more commonplace. Sometimes, the groups themselves will take an insult and reclaim it. After a while, the offensive meanings can entirely disappear and be replaced by more neutral ones. To show you how the process works, we chose nine insulting words from the worlds of religion, politics and the arts that you might use in casual speech today.

The Society of Jesus is a male religious congregation of the Catholic Church, initially founded by Ignatius de Loyola after his conversion to the faith. The religious order demanded vows of poverty and chastity. Critics named members of the religious order disparagingly as Jesuits, claiming that they too often appropriated the name of Jesus. What started out as a insult was soon enough adopted by members as a neutral and even positive self-description.

Another reclaimed religious insult stems from people’s reactions to a group of devout Christians led by John Wesley. Wesley and his brother founded the Holy Club at Oxford. The core tenets of this branch of religion were fasting; visiting the sick and imprisoned; and rejecting luxury and amusement. They were soon nicknamed Methodists by their fellow students for their adherence to strict rules and method in their faith. Wesley reclaimed the word and used it with pride.

The last religious term worthy of mention is the term Quaker. It was initially used as a disparaging term for members of the Society of Friends, founded by 17th-century Englishman George Fox. Quakers were egalitarians in spirit and believed everybody had equal direct access to God, regardless of gender, class and race. During their gatherings — where members sat communally in silence accessing the “inner light” — some trembled in spiritual ecstasy, leading outsiders to maliciously brand them as “quakers.” The term stuck and was gladly claimed by the followers of this faith.

We turn from religion to politics. During the reign of Charles II, two factions surfaced in the Parliament of England. One wanted to exclude the king’s brother, the Duke of York, from accessing the throne because he was a Catholic, meaning he was loyal to the pope, who is the church’s leader. The other faction supported his faith and wanted him to become the next king of England. The faction opposed to this were called Whigs.

“Whigs” was short for “whiggamor,” meaning “cattle driver” and “horse thief.” The term implied nonconformity and rebellion, and some supporters were happy to declare themselves “Whigs.” Some historians point to this crisis as the beginning of political parties in England, and the Whig Party lasted several centuries.

We’ll stay during the exact same time period for this next term. The other side during this political crisis — those who supported the Duke of York becoming the next king of England — earned the nickname Tories. The term derives from the Irish Gaelic word tóraidhe, meaning “pursued man” or “outlaw,” since they were unfavorably compared with the Papist outlaws of Ireland.

Like the Whigs, the Tories created their own political party.  While the Tories political party is gone technically, supporters of the Conservative Party are still called Tories. There’s also a slightly different connotation over in the United States. During the Revolutionary War, Americans who supported the monarchy were called Tories. Today, it is still an insult to call an American a Tory, because it implies they have some sort of allegiance to England.

Speaking of the United States, we have two more political terms that come from the country. First were the suffragettes. Universal suffrage surfaced during the first wave of feminism in the late 19th and early 20th century. Women of mostly middle- and upper-class backgrounds organised themselves politically to get the vote. But criticism and derision were part and parcel of their struggle. The London Daily Mail journalist Charles E. Hands wrote disparagingly about these women, calling them suffragettes. It was meant to be insulting because the suffix -ette makes a word feminine in a slightly derogatory way (think dude and dudette). These women proudly reclaimed the term, however, and it is now used to honor the women who fought for the 19th Amendment to the U.S. Constitution, which legally allowed women to vote (white women, at least).

A century before suffragettes fought for the vote, the term Yankee was being reclaimed. The origins of this term are a little less clear, however. One theory suggests the term originates from the Dutch jonkheer (“young gentleman” or “esquire”).

Prior to the American Revolution, it was an insult hurled at American soldiers by the English, who sang “Yankee Doodle Dandy” to tease their rivals: “Yankee Doodle went to town / Riding on a Pony / Stuck a feather in his cap / And called it macaroni.” “Doodle” meant “fool” and “macaroni” meant “dandy” in England.

Nonetheless, the American soldiers won the war and reclaimed the term (and the song) from their colonizers, using it to signify the courageous and plucky spirit of this newly independent people. Today, it’s particularly associated with pride in the northeastern states (and of course there’s the baseball team, the New York Yankees).

Today, it’s hard imagine Claude Monet and Camille Pissarro as shocking revolutionaries. Their dreamy and tranquil paintings conjure up an atmosphere of inner peace and meditative contemplation. But when they first began exhibiting in the 1870s, critics were outraged and dismissive of their new adventurous style.

The critic Louis Leroy wrote a satirical piece in a Parisian newspaper where two fictional characters discussed Monet’s painting “Impression, soleil levant” (Impression, Sunrise) and used the term “impressionist” to dismiss it. “Wallpaper in its embryonic state is more finished than that seascape,” one of the characters retorted. For some reason or another, the term suck (partially because as far as insulting words go, this one doesn’t sound that bad) and “impressionism” now refers to one of the most successful artistic styles in Western history.

A similar process of re-appropriation can be found with the term “decadent.” In the 19th century, French critics began hurling the term at specific writers for their love of artifice, excess and general disrespect for classicist conventions. By the end of the 19th century, French writers such as Huysmans and Baudelaire were self-identifying as decadents. In England, Oscar Wilde and Aubrey Beardsley also took the mantle and carried it until Modernism superseded it. Today, it might still be a little bit of an insult to call an artist “decadent,” but the Decadent Movement is a well-established part of the evolution of art.

The post 9 Harmless Words That Started As Offensive Insults appeared first on Babbel.