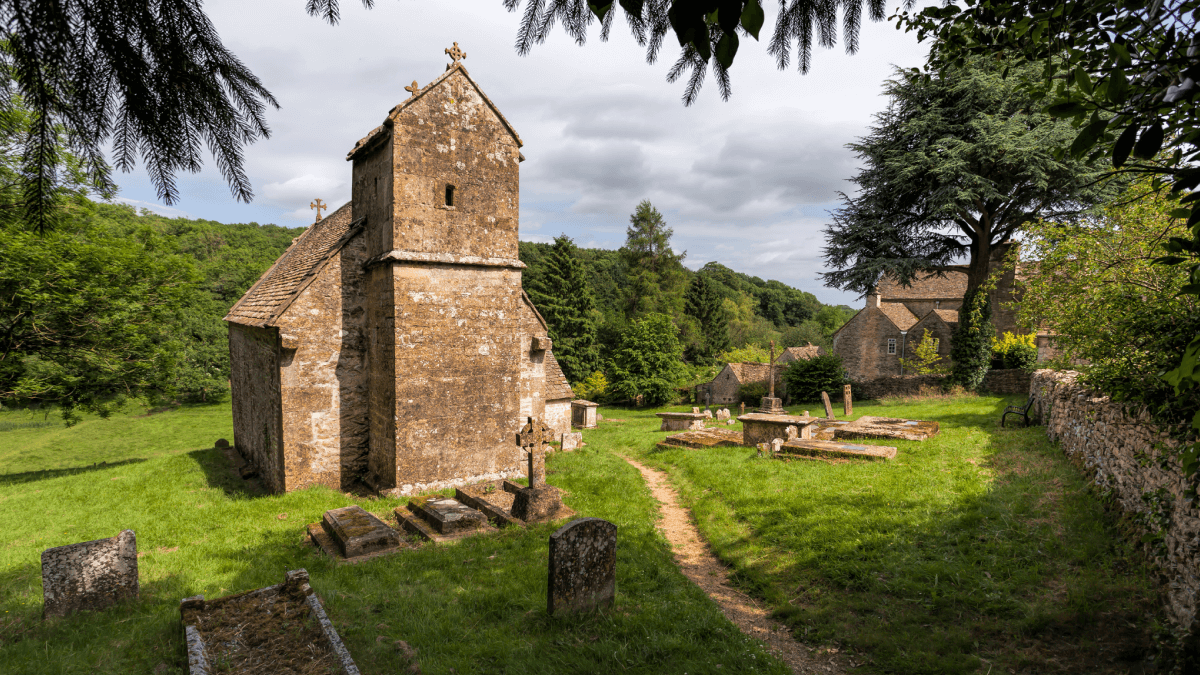 It’s not exactly unheard of for older people to fret about what younger people are doing to language — it’s a tale, one could say, as old as time. But all it takes is a quick scan of The Canterbury Tales or Beowulf to grok that the so-called “gold standard” of proper English hasn’t been around for that long, either. Perhaps to restore some equilibrium to the restless trajectory of the English language, we should take it all the way back to the slang of the Anglo-Saxons. Surely it wouldn’t hurt to restore a few Old English words to our current-day vocabulary. Or, you know, ye olde Englisc.

It’s worth pointing out that a lot of what people casually refer to as “Old English” is actually Middle English or Early Modern English. That Shakespearean argot you’re thinking of is actually Elizabethan English and came centuries after what is properly known as Old English, which refers to the earliest recorded beginnings of English — up to the year 1150 CE. This was the language spoken by Germanic invaders in Britain before the Norman Conquest of 1066. Real Old English words would be so unrecognizable to us that we probably wouldn’t even know how to begin to pronounce them.

Nevertheless, we’ve rounded up an entertaining collection of old English words that happen to include some real Old English words. Let’s get to work restoring the English language to its former glory.

Old English Words For Your Consideration

John Locke once wrote, “I fear, that the jumbling of those good and plausible Words in your Head..might a little jargogle your Thoughts.” You could basically substitute “jargogle” for “jumble” and make a day of it.

Dates back to: Ancient Rome

There’s a stubborn myth going around about this word, but contrary to what you may have heard, a vomitorium wasn’t a special room for the ancient Romans to throw up halfway through a meal so they could keep gorging themselves at the banquet. The word “vomitorium” comes from Latin, and it refers to a passageway or egress in a large building, like a theater, where lots of people could pass in and out. And yes, they were so named because of the way people would simply spew out of buildings.

The distant relative of “asshole” was “earsgang,” which literally referred to the anus, or the lower opening of the digestive tract. We can probably trace the eventual adoption of the word “arse” to this word — the “ears” sounds more like “arse” than the “ears” on the side of your head.

No, not “wyrd” as in “weird” — though the first word eventually became the second one. “Wyrd” as in the resonant ways that fate and destiny interact with our own individual choices. Not “wyrd” as in a fate we can’t escape, necessarily, but more as in “the way things happen,” like an interconnected series of events.

We’re officially retiring “hungover” and going with “crapulous” from now on, which describes a, well, crappy feeling you get from eating or drinking too much. Believe it or not, this actually wasn’t the sort of word that would make people snicker back in the day. It comes from the Latin word crapula, which simply means “intoxication.” This, in turn, comes from an even older Greek word used to describe the headache you get from drinking.

Perhaps in the process of getting thyself to a crapulous state, you also became notably wamblecropt, or “overcome with indigestion.” It’s on etymology historian Mark Forsyth’s list of top 10 lost words because, in his words, “It’s the most beautiful word in the English language to say aloud. Try it.”

Why call someone “cocky” when you can brand them a “cockalorum,” or a small, boastful and self-important person? Both words derive their meaning and imagery from the proud-strutting rooster, but “cockalorum” may have actually come from the obsolete Flemish word kockeloeren, which means “to crow.”

Compliment someone’s butt in style with the confounding word “callipygian,” which means “having a shapely buttocks.” Though it made its way into the English language somewhat recently, this word derives from the older Greek kallipygos and was first used to describe a statue of Aphrodite showing off her gorgeous tush.

Honestly, “body” is kind of tired. Why not swap it out with the decidedly more metal banloca, which literally translates to “bone enclosure” or “bone locker”?

Somehow, it sounds more whimsical to call someone a “bedswerver” instead of a “cheater’ or “adulterer,” which may or may not suit your purposes just fine. In A Dictionary of the English Language, Samuel Johnson defined a bedswerver as “one that is false to the bed; one that ranges or swerves from one bed to another.” This may or may not have been a Shakespearean invention, but one of its first and most notable appearances was in his play The Winter’s Tale.