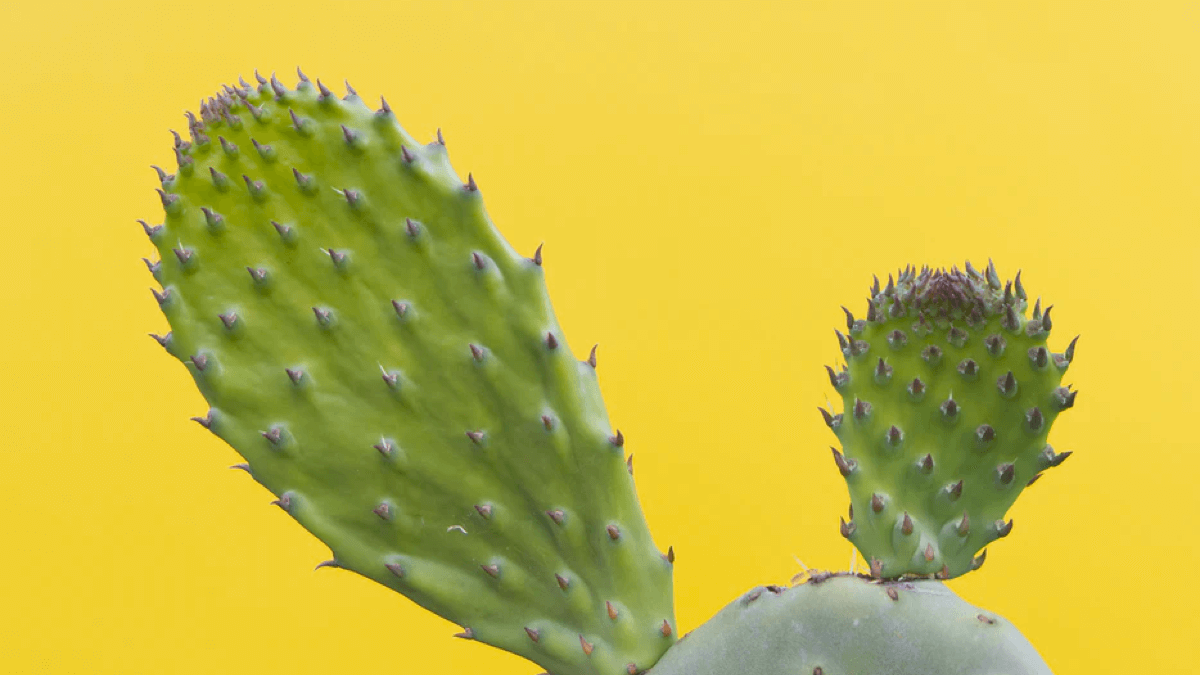 Most of us come to language learning for the most noble and respectable reasons, but let’s be real: you probably couldn’t wait for someone to teach you all the bad words in your learning language. Perhaps you cuss like a sailor, and you can’t express yourself properly in another language without learning how to verbally flip someone off. Maybe you prefer to keep your vulgar education in a vault — you know, for anthropological purposes. But regardless of how you personally intend to use them, swear words, obscenities, and taboos have a lot to teach us about the culture that brings a given language to life.

Below, we’ve compiled everything we’ve ever written about naughty words, navigating the boundaries of what’s socially acceptable, and fun things you can say if you’re itching for a fight.

Insults In Other Languages

These are more than just “yo mama” jabs, but if we’re being honest, insulting someone’s mother is a pretty universal way to get under their skin. Below, you’ll find some of the most creative ways to insult someone in 13 different languages.

Swear words are more than just fighting words. They’re also a means of blowing off steam, emphasizing something that you’re trying to get across, and engaging in shared humor and camaraderie. If you’re curious about what other cultures consider obscene, why we curse, and how to sound edgy in other languages, these articles can help enlighten you.

The Best Curse Words In Other Languages
The Science of Curse Words: Why The &@$! Do We Swear?
The Surprising Vulgar Expressions Used On Every Continent
Here Are 47 Ways To Tell Someone Off In Another Language
Why Swearing In A Different Language Is So Unsatisfying
The Art Of Swearing In Spanish

“Taboo” encompasses language, but it’s also so much more than that. Here, we’ve collected everything we’ve written about cultural faux pas and how words and phrases can sometimes lose their teeth over time — leaving us with seemingly benign-sounding terms that actually have problematic roots.

11 Common English Words And Phrases With Racist Origins
9 Harmless Words That Started As Offensive Insults
10 Insults From The Past That Deserve A Comeback
Taboo Words And Why We Use Them
Watch What You Say: 6 Peculiar Verbal Superstitions
10 Things Americans Say That Might Sound Weird In Other Countries

The post Swear Words Central: Your Hub For Insults, Obscenities And Taboos In Other Languages appeared first on Babbel.