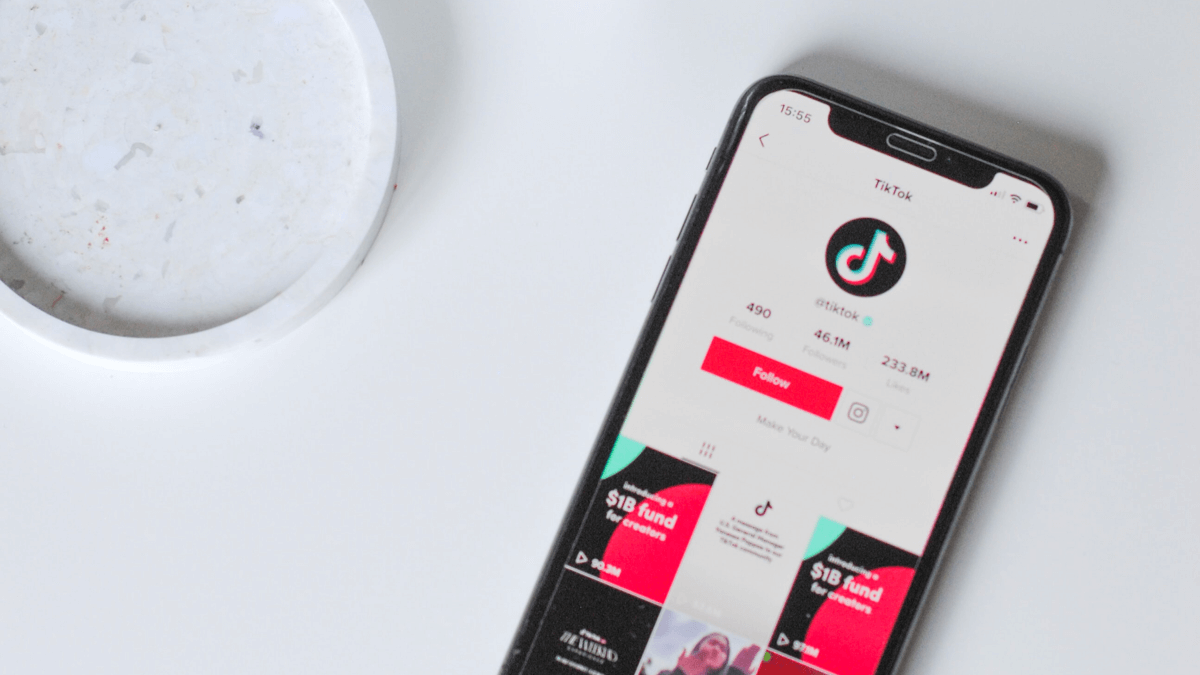 It’s been a wild year so far, but among everything else, 2020 could end up being remembered as the year of TikTok. From threats of getting banned in the United States by President Donald Trump to the sensational “Mi Pan” earworm, this app has been on everyone’s radar. As language learners and lovers, we’ve haven’t overlooked the brilliant language-learning content and resources on this platform, and neither should you. Here are seven language TikTok accounts you need to check out.

As the self-proclaimed CEO of gibberish, Diego J. Rivas quickly rose to popularity with his “What X Sounds Like To Non-Speakers.” In this series, Diego essentially muddles together random words and sounds from a language with a stereotypical accent to replicate how it would sound to a non-native speaker.

After this series took off on TikTok, Diego dived into creating daily content around the history of languages, language fun facts and his super popular “The Top 5 Hardest Words to Pronounce in Spanish” series. Oh, and while taking over the internet, Diego is a full-time dental student! Check out his content if you’re trying to sharpen your language skills and have a good laugh.

Kate Sabz is a super fashionable and queer polyglot. Her language videos started to take off on TikTok when she began her “How To Learn A Language” series, in which she dives into her linguistic background to give tips that people often overlook. Her videos are shot in a cinematic vlog style as her calming voice whispers over a bedroom pop or dream pop song. Not only are her videos a mood, but also they’re great encouragement for beginners.

Somi Lynda is a witty comedian who creates content about the Netherlands, the Dutch language and Dutch culture, all while exploring the similarities and differences between her Nigerian heritage. Her content asks the kind of linguistic questions we all want the answers to. Like, how do we know when a “y” in a Dutch name is pronounced like a “y” (as in “yes”) or a “j” (as in “Jess”)? The world may never know, and Somi is here to remind us of that!

Alex and Tom (AT Frenchies) are two French brothers who use their platform to teach conversational French, while also documenting their experience traveling around the United States. They have a video on every topic we’ve wanted to know but are often afraid to ask in French class, ranging from romantic French words to how to pronounce superhero names in French, as well as what to actually wear when you visit France. Aside from their Francophile content, they discuss topics like the biggest culture shocks they’ve encountered in the United States and what it’s like being French and dating American girls. They’re the French brothers we’ve always wanted but never had.

Nathalie Kithara captivates her audience with her daily Japanese lessons and stories. Her lessons vary from breaking down the multifunctional “okay” in English and it many Japanese variations to explaining blood types in Japanese. In addition to language TikTok lessons, it’s not uncommon for her to breakdown cross-cultural references like Pokemon or the significance of characters in various Japanese shows (particularly anime).

The post 7 TikTok Accounts To Practice Your Language Skills appeared first on Babbel.