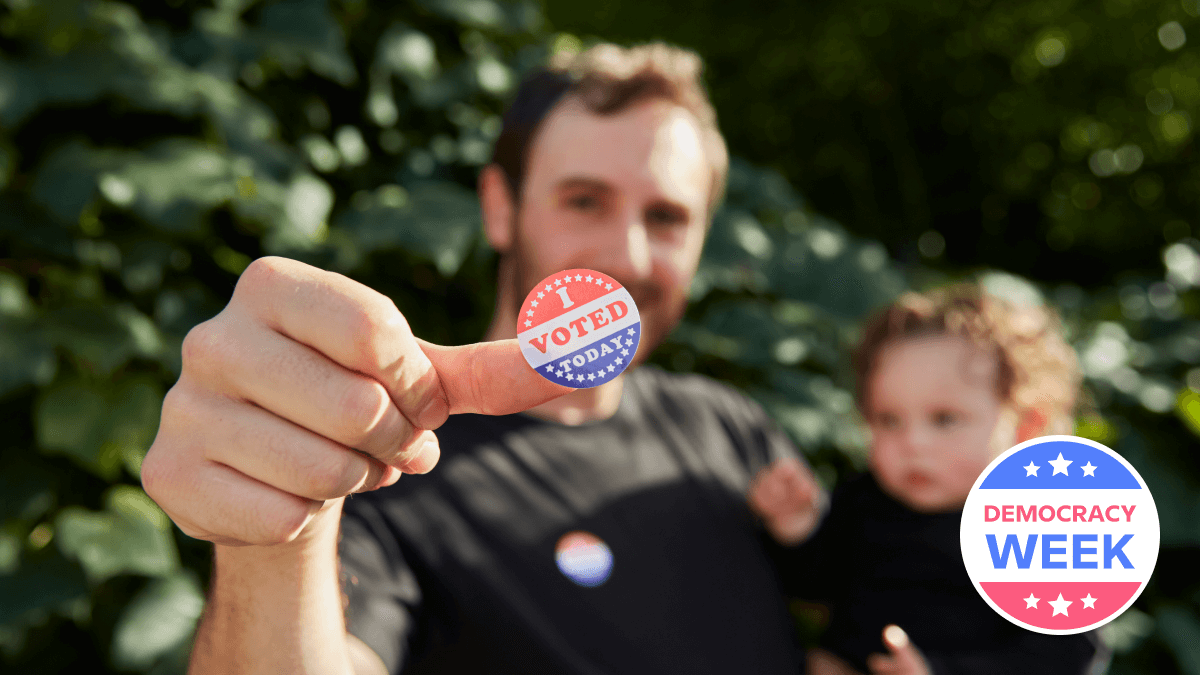 If you are a citizen of a democracy (or democratic republic), voting in elections is an important part of how your society functions. While methods of voting and election-related traditions may differ from place to place, the civic duty remains the same. With this handy list, you’ll be able to encourage everyone to participate in elections by learning how to say “Vote” in 13 different languages.

The translations below are conjugated into the imperative form of the verb. In other words, they can be used to tell someone else to vote. And some languages use slightly different wording to express this idea in practice, so we’ve included the literal translations when they differ from “Vote.”

How To Say “Vote” In 13 Different Languages

The post How To Say ‘Vote’ In 13 Different Languages appeared first on Babbel.