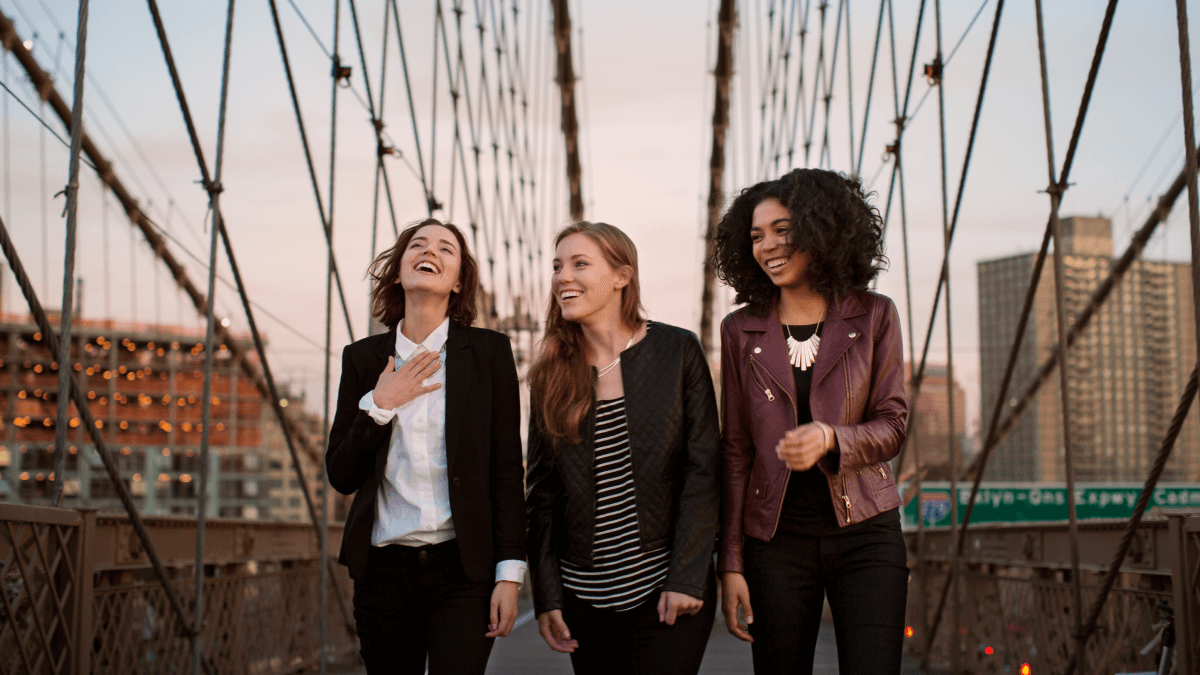 It’s not your fault if you’ve been conditioned to believe that your best language-learning years are already behind you. It’s a persistent myth that has led many people to believe that they’ll never succeed at language learning. “If only I’d started younger!” If that’s the case for you, let us be the first to break it to you: in the long run, you’re actually at an advantage if you’re learning a language as an adult. The one struggle where a child might have you beat is in your efforts at accent reduction, meaning your ability to accurately imitate a native accent.

Why Accent Reduction Is Usually The Final Hurdle

The Critical Period Hypothesis, which is the notion that there’s a “critical period” for language-learning ability that drops off after puberty, has been challenged by modern researchers. While it’s held a lot of sway in child development research in the past, recent studies have pointed out that adults tend to outperform children at grasping new languages. Adults can more or less string together complete sentences in a second language right out of the gate, partially because adults already possess an innate understanding of grammar.

But then there’s pronunciation. Children still have the advantage here. This is because motor patterns become fixed in a child’s first language. As a person ages, the brain becomes less malleable in this regard.

Patricia Kuhl, director of the Center for Mind, Brain, and Learning at the University of Washington, explained to Smithsonian Magazine that baby brains are eager to make sense of all the stimuli they come in contact with. Even before we’re born, our neurons are already striving to form synapses (or connections). Over time, our brains begin to map the sounds we hear most frequently, which means the sounds we don’t hear are excluded from this map. We begin to automatically recognize sounds in our native language as “the home sound,” as Kuhl describes it, and we become less and less capable of redrawing these maps as we age. Kids who grow up bilingual or multilingual are able to produce more than one mental map, but adult brains find it difficult to introduce new material to their existing maps.

The creation of these sound maps also happens (and accelerates) quickly. A study by Kuhl and her colleagues found that at six months of age, babies respond equally to sounds common in both Japanese and English. But at 10 months — just four months later — babies stop noticing sounds that don’t exist in their native language.

That doesn’t mean you lose the ability to create new sound-maps for yourself before the age of one, of course. A different group of researchers found that our flexibility in this regard begins to taper off as we get closer to puberty, and that the strength of one’s actually directly correlates to the age at which they learned a second language.

The older you get, the more rigid your sound-map becomes, and eventually it becomes really hard not to simply map the sounds of your second language onto the one that already exists in your head. You literally don’t even hear the sounds as they are; instead, you hear them badly translated into the sounds you’re already familiar with.

But Should It Be?

It’s extremely hard to achieve full accent reduction once you’ve hit your 20s, but that doesn’t mean you can’t try (and succeed, to varying extents).

One of the best ways to do this is to live in a place where you’re forced to listen and speak to the language every day. Your accent may be stubborn, but it’s not totally immune to external influences. Your friend might come home from a semester abroad sounding a little different, and you, too, probably change your intonation ever so slightly when you hang around different people.

You can go as far as doing vocal drills to help with accent reduction. With enough tenacity, you might almost sound natural enough to fool a native speaker (but probably not quite).

With that said, it’s important to keep in mind that you don’t have to murder your accent to achieve correct pronunciation. Removing every subtle inflection in your voice is not necessary to be fluent in every way that actually counts.

There’s a case to be made for why perfect fluency shouldn’t be your ultimate goal when it comes to language learning, anyway. So long as you can make yourself easily understood, you’ve already arrived — and getting overly fixated on your accent can actually hold you back from enjoying the beautiful skills you’ve cultivated.

The post Why Is It So Hard To Lose Your Accent As An Adult? appeared first on Babbel.