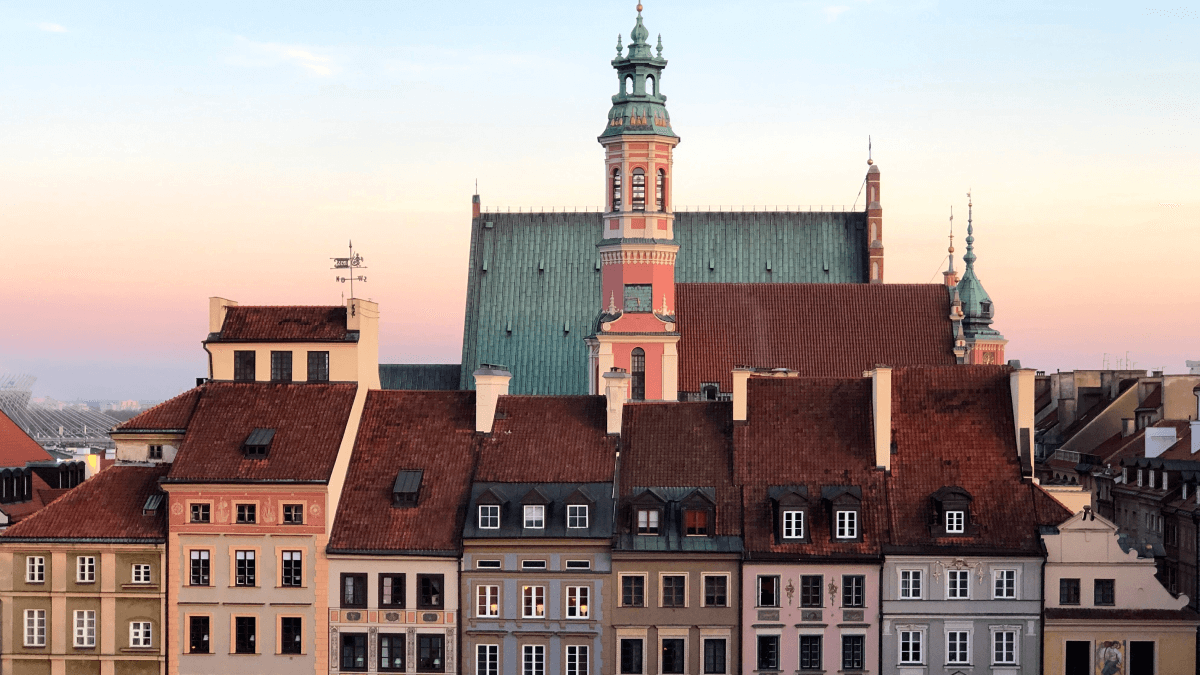 There are languages one learns because it makes geographical sense, connecting you to your neighbors on the map or to people in your own community. There are languages one learns because they open up professional possibilities, such as Mandarin and German. So why learn Polish if you neither live in Eastern Europe nor wish to work there? Well, as it turns out, there are several compelling reasons.

When it comes to a language that’s spoken by 40 million people worldwide (with the vast majority of that total residing in Poland itself), it’s hard to make a strong numbers case. But those figures don’t account for the history, heritage, culture and other strategic benefits that learning a new language can provide.

Why learn Polish? Here are five of our best reasons to invest yourself in this evocative language.

Reason 1: The pronunciation actually isn’t as hard as it looks

Note: we didn’t say the grammar isn’t that hard. It is. But one of the things that scares beginning learners away before they even leave the gate is the garbled-looking spelling. Polish features clusters of c’s and z’s and all sorts of intimidating diacritical marks. But rest assured — Polish pronunciation is easier than it looks.

In fact, Polish pronunciation is more straightforward than English pronunciation! That’s because Polish letters are always pronounced the same way every time, and you don’t have to worry about silent letters haunting your speech. Also, those consonant clusters become way less scary when you realize that some sounds are represented by two letters. For instance, “cz” just sounds like “ch.” Also, thanks to large population shifts that occurred during World War II, you won’t encounter any major differences in regional pronunciation if you ever travel to Poland, which helps keep things relatively uncomplicated.

Reason 2: It’s a language with a proud history of survival

The history of the Polish language is the story of a comeback. Polish first emerged as a documented language in the 10th century. By 1500, it was fairly dominant throughout many parts of Europe (so much so that it acted as a lingua franca for many populations). That began to change at the end of the 18th century. The Polish-Lithuanian Commonwealth was partitioned three times in the midst of geopolitical power struggles that were ongoing, and — despite foreign attempts to suppress Polish — it survived. And Poland became a sovereign state again after World War I, only to be invaded again during World War II. Since then, Poland once again reclaimed its sovereignty, and the Polish language is now characterized by its history of endurance.

Although Western European languages often seem more approachable to native English speakers, Polish is the perfect language for those who are curious about Eastern Europe but not entirely ready to tackle the Cyrillic alphabet. Polish is much more approachable than, say, Russian, all thanks to its use of the Latin alphabet. It can unlock all sorts of doors for those who are interested in exploring Eastern European culture.

Why learn Polish if you’re a bookish person? You may have just answered your own question. Learning Polish will open up the literary universes of writers like Czesław Miłosz, Henryk Sienkiewicz, Władysław Reymont, Wisława Szymborska, and Olga Tokarczuk, all of whom have won Nobel Prizes for their work.

For those of you with Polish roots, this is a no-brainer. Why not learn the language your great-grandparents spoke? But even if you don’t have any ancestral ties to Poland, it’s possible you live in an area populated by the descendants of Polish immigrants (in the United States, this includes the Chicago metro area, New York, Michigan, Pennsylvania and New Jersey). There’s such a thing as local heritage too, and learning Polish can be an enriching way to get to know your own backyard.

The post The Top 5 Reasons To Learn Polish appeared first on Babbel.