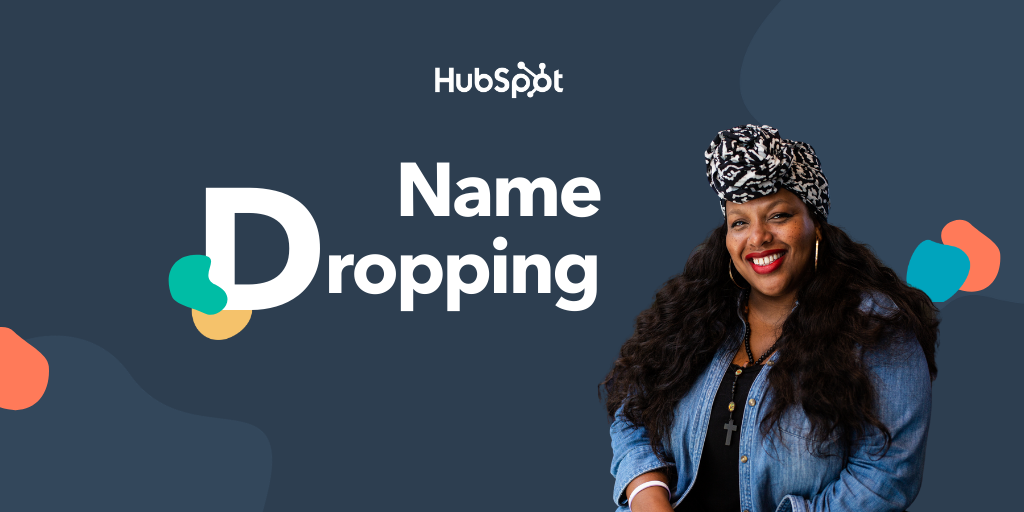 Name Dropping is a Q&A series that aims to elevate the stories of women and nonbinary people leading in the tech space. The idea came from Angela DeFranco, a VP of Product at HubSpot, who said one way to be better allies is to name drop more women and nonbinary people in discussions of achievement, inspiration, and disruptors in tech, instead of referencing, time and again, the same set of (often male) leaders.