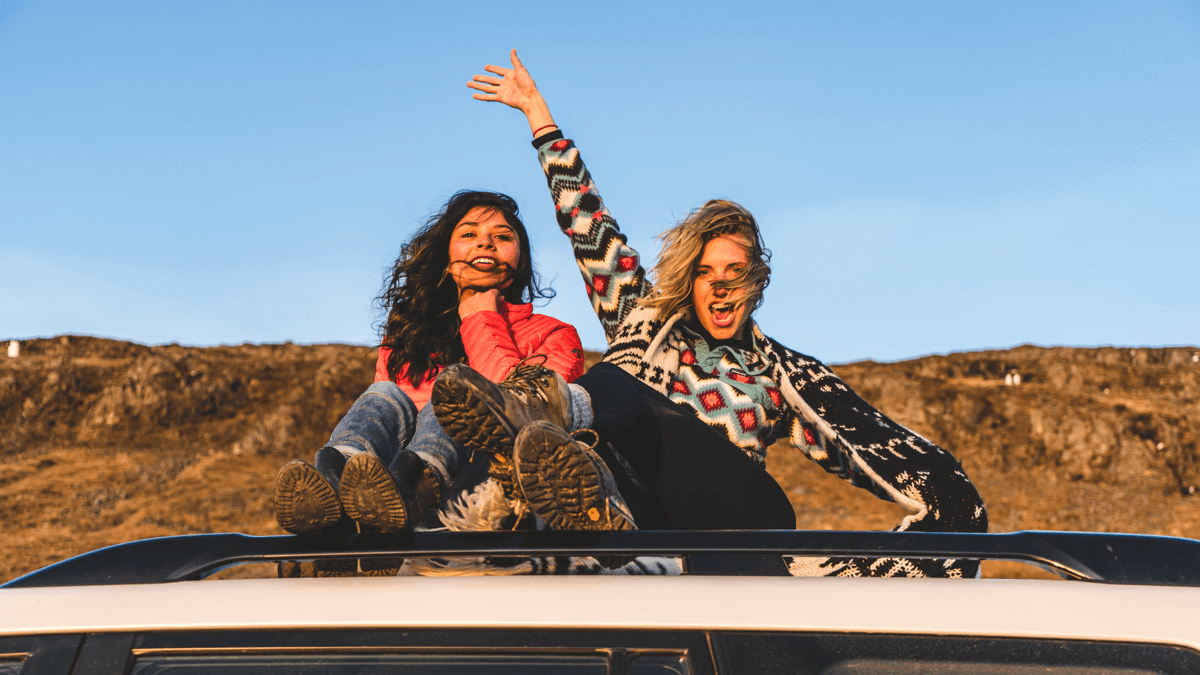 The first thing pretty much anyone learns when they first start studying Swedish is how to say hello, which is both pleasantly familiar and delightfully foreign if you’re an English speaker. In Swedish, people greet each other most often with a breezy hej, which might look confusing until you realize that it’s basically the same as “hey.” Easy enough, right? What if we told you that saying goodbye in Swedish is not, after all, that different from saying hello?

Every language contains a variety of parting phrases that are better suited for different situations, which can add to the complexity. Here are the most common ways to say goodbye in Swedish, as well as some tips to help you make sure you’re using them right.

How To Say Goodbye In Swedish

A Formal (Or Just Common?) Sign-off

Whether you’re in a formal or informal setting, the most common and straightforward way to say goodbye in Swedish is hej då. It’s just like “hey” (or hej), but with an extra syllable tacked on. Basically, if you only remember one phrase from this whole article, this one will serve you in just about any context.

Of course, you came here for the complete collection, so here are a few other formal goodbyes that — full disclosure — you’ll almost never hear used in an everyday conversation because they’re considered somewhat antiquated or stilted.

Although hej då will work perfectly fine in more relaxed company, you also have other, less stilted options to work with.

There are different ways of saying “see you later” if you feel like changing it up, or leaving on a note of “we’ll see each other soon.”

You can also sign off with a kiss — literally and not literally. Swedes will sometimes end phone calls and messages to their loved ones with Puss!, which literally translates to “Kiss!”

Now that you’ve got a basic sense of how to say goodbye in Swedish, here are a few examples of how to work these into more complex sentences.

The post How To Say Goodbye In Swedish appeared first on Babbel.