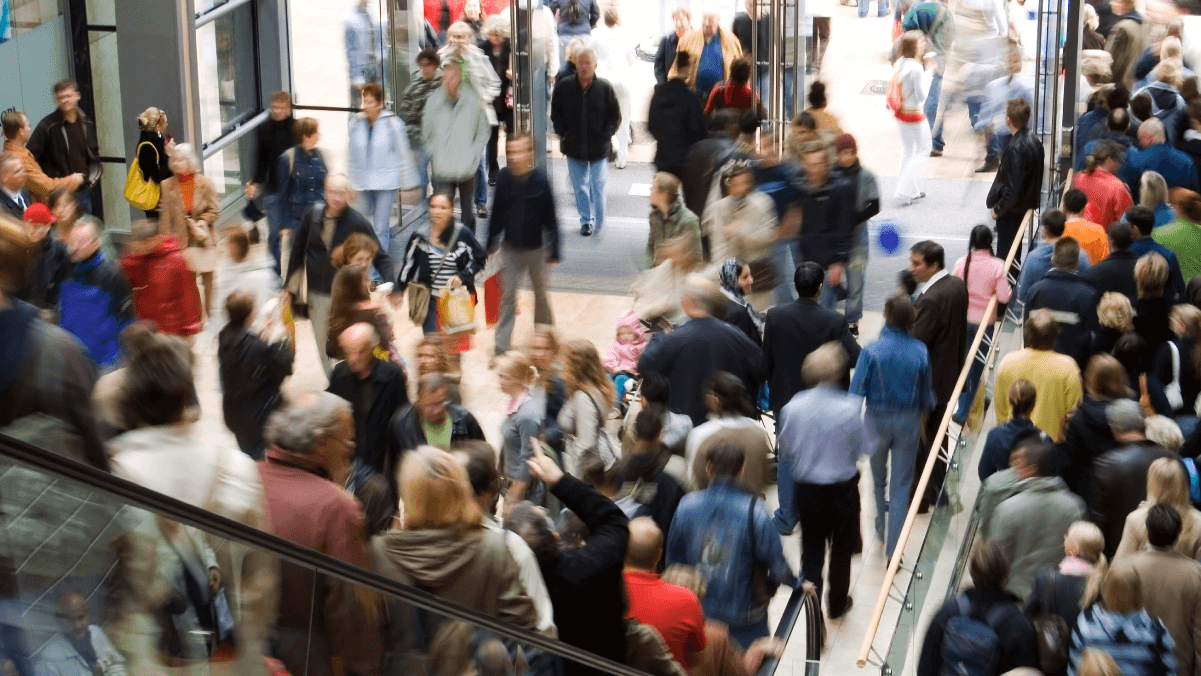 What is Black Friday, if not a hallowed institution of American consumerism? Whether it conjures images of angry mobs fighting over the last TV at Walmart, saving a lot of money on some cool new clothing, or eating leftovers at home and avoiding retail stores, Black Friday can cause visceral reactions in most Americans. Year after year, the “holiday” has continued to grow in both length and sales, and it’s even spread to other parts of the world.

Of course, things might look a little different in 2020. As we near the end of November in the United States, COVID cases are rising once more, and it’s unlikely we’ll see the same sort of foot traffic at brick-and-mortar retail stores. Many retailers are planning on prioritizing online deals for Black Friday, which is sort of the direction that this holiday has been trending in anyway. This year, some retailers are offering deals earlier than ever to give people more time to take advantage of discounts, as well as stave off the crush of traffic that usually arrives the day after Thanksgiving. In some cases, Black Friday might actually look like Black October Through December as retailers widen the window of opportunity for their customers.

Have questions about this consumer holiday? Here’s an FAQ with answers to your most pressing Black Friday inquiries.

What Is Black Friday?

Black Friday is a consumer holiday that started in the United States, but it has since spread to other parts of the world. It’s characterized by long lines of shoppers (and sometimes even dangerous stampedes) trying to get the best deals on clothing, electronics and other items. Stores usually offer massive Black Friday sales and discounts, thus attracting everyone looking for a deal.

When Is Black Friday?

Black Friday always takes place on the day after Thanksgiving in the United States. The start time of Black Friday has been creeping up each year, however. Now, many stores open on Thanksgiving, though there will likely be exceptions in 2020 due to the pandemic. This hasn’t been ideal for employees, but customers sometimes prefer the ability to beat the rush for heavily discounted merchandise. Some stores, like J.C. Penney, even open as early as 2 p.m. on Thanksgiving. But other stores, like Costco and Home Depot, have taken a stand and are refusing to open until Black Friday itself, so employees can spend Thanksgiving with their families. Some states, like Massachusetts, also have laws preventing all stores from opening on Thanksgiving.

What Is Black Friday’s History?

When looking at the history of Black Friday, there are two possible narratives to consider. One is the prevailing story, upheld by retail stores, which says that Black Friday comes from the idea that stores were operating at a loss, or “in the red,” all year until the holiday discounts helped them gain profits and operate “in the black.”

Apparently, this isn’t actually how Black Friday came to be. The real history of Black Friday dates back to 1950s Philadelphia, where a big Army-Navy football game held every year on the Saturday after Thanksgiving attracted large crowds to the city and its stores. Police had to work extra hard on Friday to handle the chaos and couldn’t take the day off, so they coined the term Black Friday. The term didn’t spread throughout the rest of the country until the late 1980s, when retailers claimed it and spun it into the profit-making story mentioned above.

How Do People Participate In Black Friday Around The World?

What is Black Friday to people in other parts of the world? Over the past few years, countries around the world have begun to take advantage of the holiday’s success in the United States by offering their own deals or creating similar shopping holidays around the same time of year.

In Europe, the American Black Friday is becoming a day of major sales at retail stores, despite not celebrating Thanksgiving the day before. The United Kingdom has seen growing Black Friday transactions since 2010, when Amazon allegedly first brought the concept across the Atlantic. Black Friday sales are also on the rise in Denmark, France, Italy and Germany — the latter saw 5.7 billion euros in spending in 2017 between Black Friday and Cyber Monday deals. Canadian stores also offer Black Friday discounts, even though their Thanksgiving is celebrated in October.

Mexico’s version of Black Friday is called El Buen Fin (“the good weekend,” roughly) and it occurs on the weekend before the third Monday in November, which commemorates the country’s revolution in 1910. The discounts offered aren’t as big as those in the United States, but El Buen Fin is still considered “the cheapest weekend of the year” in Mexico.

The post What Is Black Friday, And Where Is It Celebrated? appeared first on Babbel.