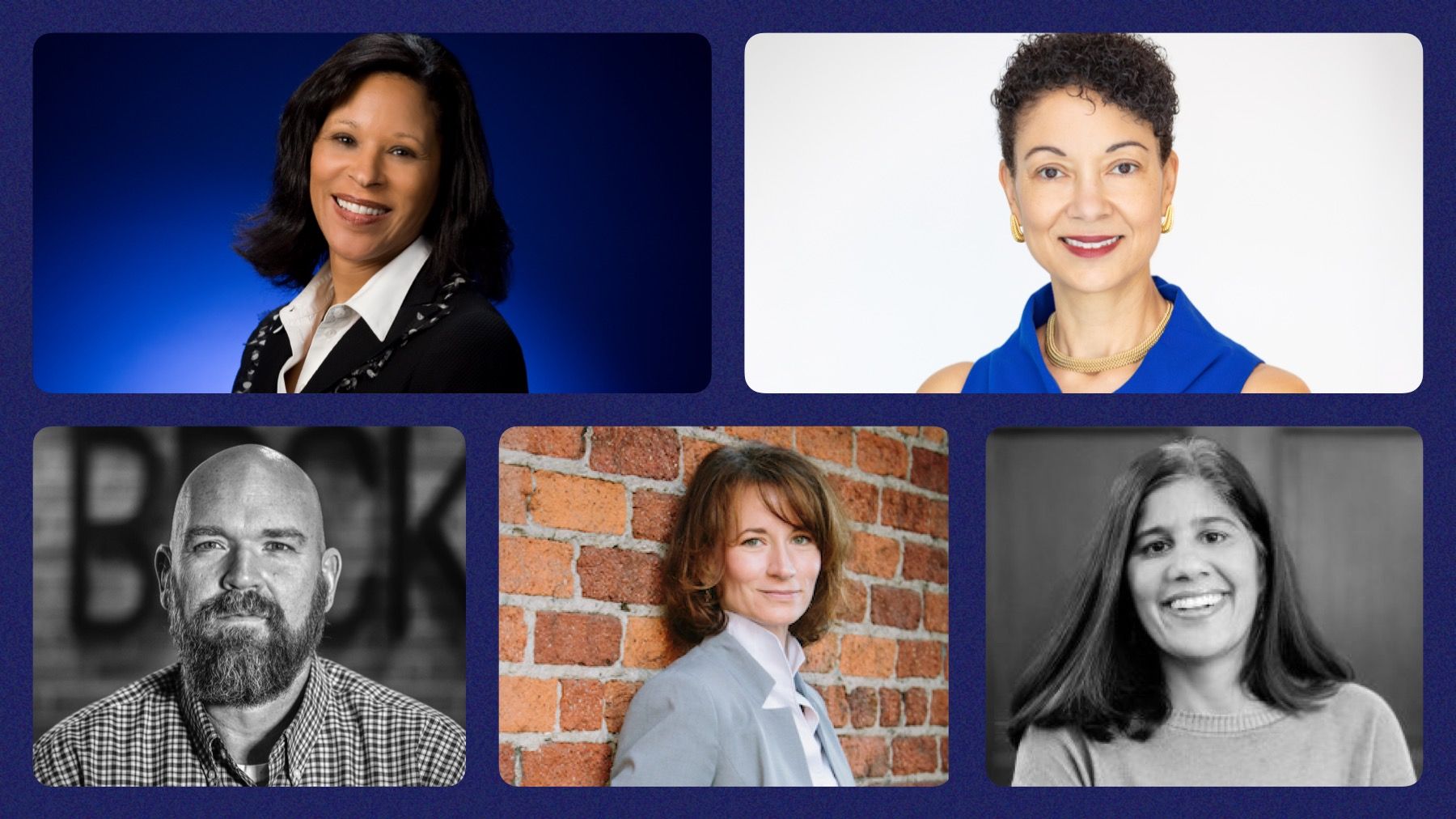 Leaders from across the tech industry and beyond recently joined us for Cloudflare’s Birthday Week, helping us celebrate Cloudflare’s 10th birthday. Many of them touched on the importance of diversity and making the Internet accessible to everyone.

Here are some of the highlights.

On the value of soliciting feedback

When you think about diversity and inclusion, unfortunately, it’s often only the loudest voice, the squeakiest wheel [who gets heard]. And what a survey allows you to do is let people’s voices be heard who are not always willing to raise their hand or speak the loudest.

I think that collecting data in a way that can be anonymized, collecting data in a way that lets people have a thoughtful versus always off the cuff conversation is really important. And what we also provided was a benchmarking product, because if you don’t know how you rank and stack against other people, you don’t know if you’re doing well or not.

On the importance of immersion

It’s been part of my mission to make sure that technology is introduced particularly into the African-American community, so that people see it as a viable career and not something that’s on a path that requires a different risk profile or certain level of education. It should be accessible. So one of the things that I did — I was doing some research and I found that close to 25% of the STEM grads come from historically Black colleges. And there are many education programs we [Google] work with, but there was never anything for the students to have an immersive experience.

And the thought was, what if we had Howard West at Google? So we had a partnership with Howard University, and worked with Dr. Frederick (President of Howard University) and said: what if your students could actually spend time in the valley so that they could have an immersive experience? So they brought their faculty, along with their students. And there was just an outpouring from Google of volunteers saying, “I’d love to teach the students, is there a role for me that I can play?”

And that was in 2017. Now we have over ten schools — historically Black colleges, as well as historically Hispanic colleges and universities.

We install our devices in buses and public transportation in Kenya and Rwanda. We also put them in fixed locations across the two countries. And we have a platform on it that’s much like what you’d see at an airport, where you get you get a dashboard that pops up, you watch an ad, you do a survey, you do something to earn your time and get online — which in East Africa is really important because people have time, but they don’t have money.

And so if you want to hit this demographic and allow them to have equal access to that kind of global digital ecosystem that’s out there, that we all take part in, you need to find a way that they can do so without going into their wallet. And this is the only way we found that we could do that. And so we have businesses who end up paying us [to serve advertisements, surveys, and microwork tasks] and that’s what subsidizes that cost.

When I first came to Silicon Valley, I was shocked. I was shocked because I’m thinking, OK, I’m going to Silicon Valley — the place with innovation, new ideas, creativity, et cetera — I just knew it had to be diverse and… [it wasn’t]. And so that part was really a shock. And you know, I’m sure some things were more challenging for me. I wasn’t in anybody else’s shoes, so I don’t know if it was easier for them, but…

So I try to go in the same way each time. It’s like I have to prove myself both to the people who I’m working for and to the people who are working for me. And I’ve always found that using a servant leader approach is the most effective way. To really go in and focus on the team. If I can help the team be successful, then I will be successful. So that has worked for me over and over again.

On turning good intentions into results

Pam Kostka
CEO of All Raise

So if you’re fishing in the forest and you’re shocked and surprised to find that there’s no fish on your hook, well, get yourself over to the lake. And you’re going to have to get up out of your chair and walk over — especially if your company or your firm doesn’t look diverse, because it’s not welcoming. And so you have to be intentional about expanding your network.

And you’re not going to get there if you just think you’ll do it. You need to treat it like OKRs, you need to make it a strategic imperative. You need to tie executive compensation to it, and do what you need to do in order to keep the focus and make sure it is appropriately resourced.

*Quotes have been lightly edited for clarity and length.