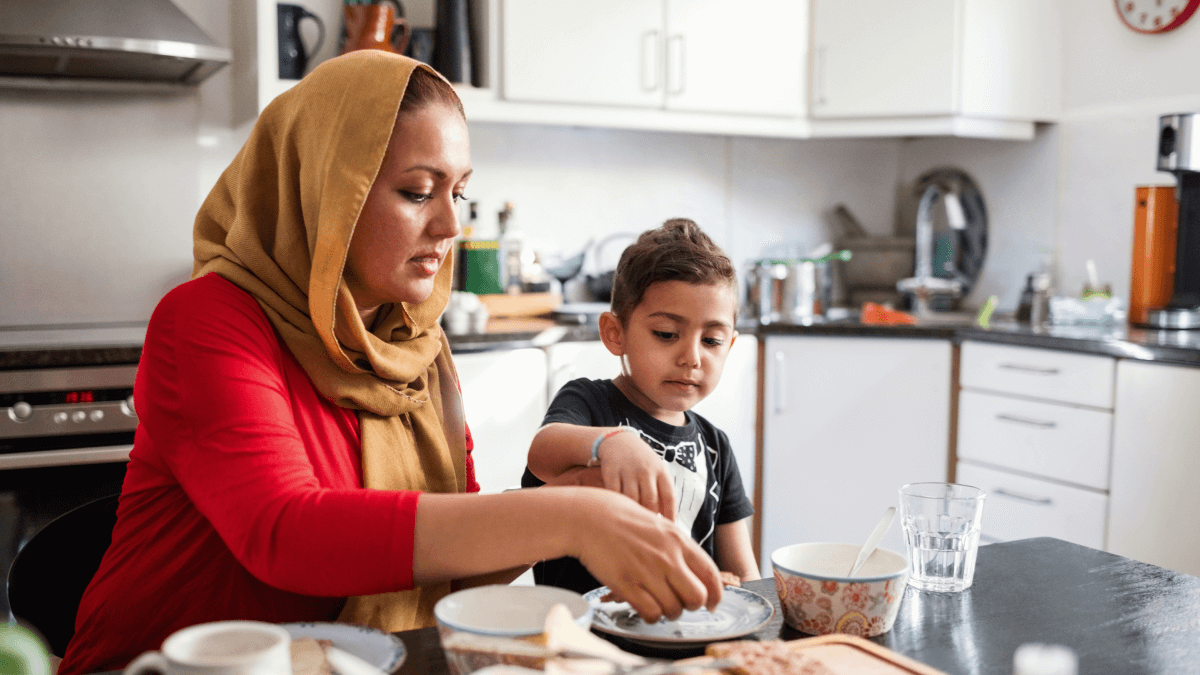 No matter what society you live in, family is important. Depending on the culture, though, the role it occupies can vary slightly. In Turkey, living under one roof with three generations is pretty common practice, and the family unit has long been a key tenet of Turkish culture. But like in many countries, there are shifts currently underway in the role of family in Turkish communities. While rural families tend to comprise extensive networks of extended family members, those who live in urban areas are more focused on immediate family.

Whether your family is big or small, though, you’ll need to learn the vocabulary for family in Turkish. We’ve rounded up all of the basics you’ll need to know to get started.

Before listing the vocabulary, we want to make a few notes on the differences between the English and Turkish words for family members. The biggest differences tend to occur with gendered nouns. The word for “niece” and “nephew,” for example, is the same in Turkish: yeğen. Turkish also separates your parents’ brothers and sisters. The word for an aunt on your mother’s side is teyze, but on your father’s side it’s hala. Make sure to pay special attention to the vocabulary where these differences occur so you don’t get confused.

Essential Vocab For Family In Turkish

The post How To Talk About Family In Turkish appeared first on Babbel.