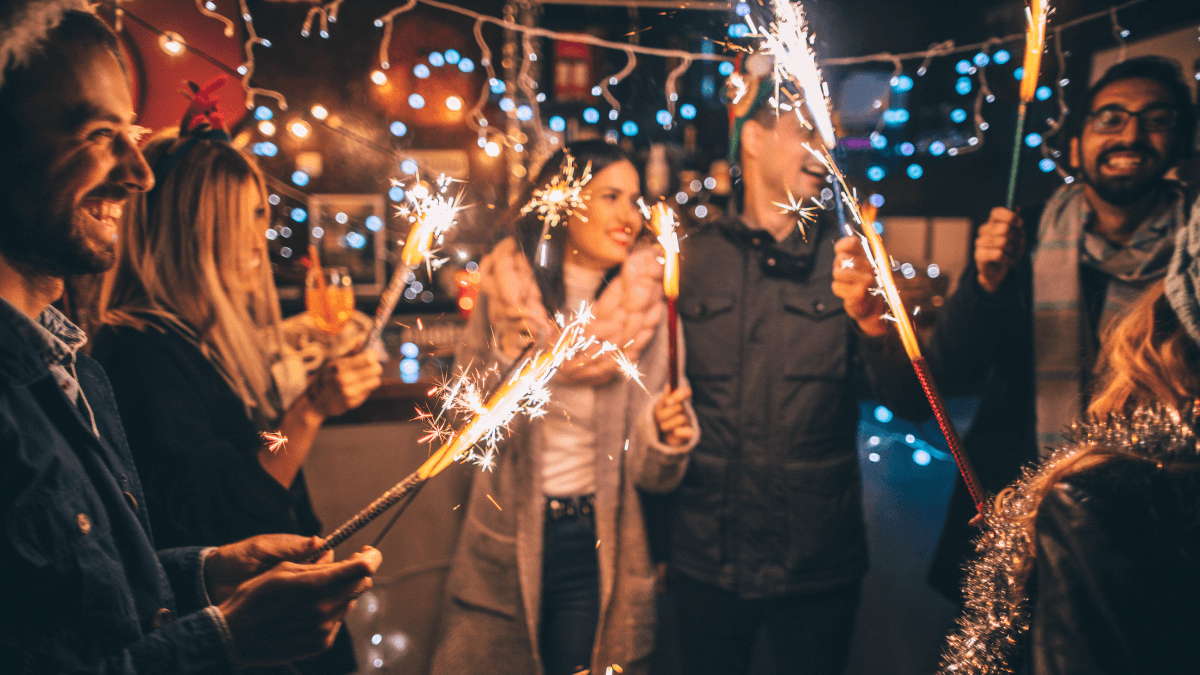 Depending on how you look at it, January 1 might be just another day. But there’s something about flipping the calendar to a brand new year. It feels like a fresh start, a chance to leave behind the baggage of yore. New Year’s resolutions are always exciting, even if you didn’t exactly follow through on the ones you made last year. The possibilities seem endless: will you read 100 books? Pick up an instrument? Finally put your yoga mat to good use? We may be biased, but we think 2021 should be the year you start on a new language. And if you’re not convinced, we’ve gathered together 21 reasons to learn a language in 2021. Let’s get started!

The post 21 Reasons To Learn A Language In 2021 appeared first on Babbel.