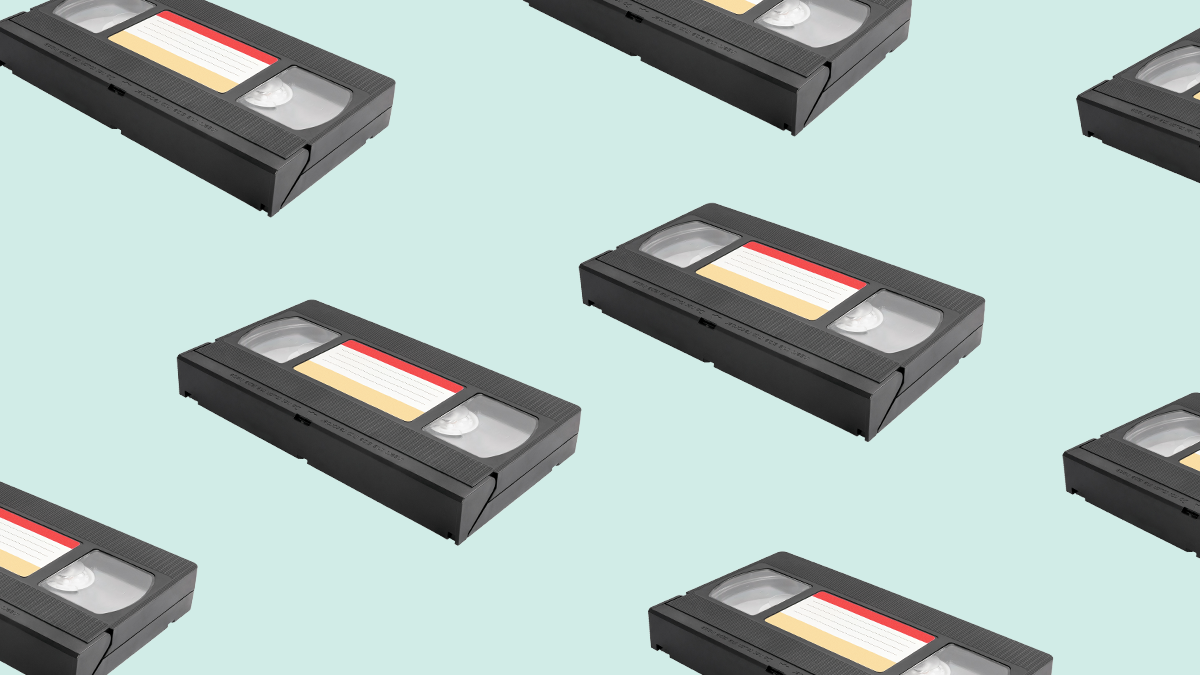 It might seem too easy to say that watching a movie in your learning language counts as studying, but if you do it the right way it really can help you learn. Even better, the movies can give you an insight into the culture of a language. So what we’re saying is, Norwegian movies might just be the perfect way to supplement your studying. And we have suggestions on where to get started.

We’ve collected eight of the best Norwegian movies for learning the language. All of them are available in some form in the United States, and we included information on where you’re able to watch them. Make sure to find a subtitled version if you can, because backing up Norwegian audio with English text is a good way to learn more vocabulary and improve your listening skills. And if you like the movie enough, try watching it again without subtitles to see how much you understand.

Norwegian Movies To Watch If You’re Learning The Language

World War II’s legacy in European cinema is massive. Norway was occupied by Nazi Germany from 1940 until the end of the war and so, like in many countries, a resistance movement formed. The 2008 biopic Max Manus follows the titular resistance fighter in his efforts to undermine the Nazi regime. The film has gained some criticism for presenting too glowing an image of the Norwegian resistance (but considering their enemy, it’s hard to not choose their side), so keep in mind that a major motion picture is not the best way to learn history. This movie can be a good starting point for Norwegian learners because there’s a decent amount of English mixed in as well.

Max Manus is available for streaming on Hoopla and Kanopy, and can be rented on various other streaming services.

Trolls have never really been the most popular of the mythological creatures. In most countries, you’re far more likely to hear the word “troll” in reference to a loathed online figure rather than a beast living in nature. But in Norse mythology, trolls were massive, lumbering creatures, quite different from the small bridge trolls you might be imagining. And the 2010 movie Trolljegeren hews to these creatures of yore, as a group of students discovers trolls really do live in the Norwegian woods. It’s a classic horror setup, similar to The Blair Witch Project in style. It also features some famed Norwegian comedians.

Trolljegeren is available for rent on a number of streaming services, and can also be watched for free on PopcornFlix.

If you haven’t watched many Norwegian movies, you might be unfamiliar with a genre aptly named Nordic noir. It refers to the huge number of crime drama films (as well as books and TV shows) made in Sweden, Denmark and Norway. Insomnia is one of Norway’s most notable additions to the genre, in which a detective attempts to solve a murder committed in a town very far north in the country. The movie also stars Stellan Skårsgard, who has had a notable career, appearing in Good Will Hunting and both Mamma Mia! movies.

Insomnia is available for streaming on Kanopy, the Criterion Channel and Popcorn Flix, and can be rented on a number of other sites. There is also a 2002 American remake of the film directed by Christopher Nolan and starring Al Pacino, Robin Williams and Hilary Swank. While also a good movie, it won’t help you learn Norwegian.

For some reason or another, Norway’s cinematic world is overall pretty dark and grim. There’s noir, horror and drama aplenty, but the famous Norwegian comedies can seem few and far between. The 2002 Salmer fra Kjøkkenet provides a welcome break in the trend. In the movie, a Swedish research group decides to go to Norway and study how efficiently Norwegian men use their kitchens. An observer is brought in to sit in a chair and watch one Norwegian man as he goes about his life in the kitchen. Lest this sound too ridiculous, the film was inspired by post-World War II studies about the efficiency of Swedish housewives. But the movie takes a silly premise and turns it into a funny but also thought-provoking film. But be warned: there is some Swedish in the film, which could be confusing for Norwegian learners.

Based on the 2008 novel of the same name by Jo Nesbø, Hodejegerne has everything you could want in a thriller. It has headhunters (as in, people who find people to hire) moonlighting as art thieves. It has shootouts and mistaken identities. It has nanotechnology that allows a person to be traced through a gel that’s stuck to their body. And for the Game of Thrones fans, it has Nikolaj Coster-Waldau (who you might know better as Jaime Lannister). There is a mixture of Norwegian and Danish in this film, which can be tricky if you haven’t mastered Norwegian yet, but it’s a good movie when you need a break from figuring out Norwegian spelling.

Hodejegerne is available to stream on Hoopla, Tubi, PlutoTV and a few other platforms.

If you’re particularly into films, it’s worth it to learn about the biggest directors in the country whose language you’re studying. One of the most famous directors in Norway is Joachim Trier, who directed Oslo, 31. august (among other popular Norwegian films). This 2011 film — loosely based on the French novel Le feu follet — is about a recovering drug addict on the road to recovery. It might be painful for some to watch, but it paints a sympathetic portrait of a heroin addict and his trouble re-integrating with society after treatment.

Oslo, 31. august is available for rent from various streaming services.

We continue this list with Thelma, another Joachim Trier film, this one a 2017 supernatural horror movie. It follows a young woman, Thelma, as she leaves her ultra-religious family for university in Oslo, Norway. When she gets there, though, she starts experiencing strange medical problems, which turn out to be strange superpowers that are enacted when Thelma thinks about a certain woman. Without spoiling too much, it’s a disturbing film that has gained comparisons to movies like Carrie and It Follows.

Thelma is available to stream on Hulu, as well as being rentable on a number of other streaming services.

Kon-Tiki was the name of a real 1947 Norwegian expedition in which ethnographer Thor Heyerdahl attempts to prove his theories about the historic settlements of Polynesia. This 2012 movie is not so much a documentary of ethnography, however, as it is an adventure film recreating the dangers Heyerdahl and his crew faced as they traveled across the ocean. If awards convince you to watch movies, you should know this movie is the first (and so far only) Norwegian film to win the Academy Award for Best Foreign Language Film. As an aside, Heyerdahl wrote a book — Kon-Tiki Ekspedisjonen — which is considered one of the most translated books of all time. With that taken into account, knowing about this historical voyage is worthwhile if you want to immerse yourself in Norwegian culture.

Kon-Tiki (2012) is available on Netflix and Tubi, as well as being available to rent on a number of other streaming services. If you want to know more about the Kon-Tiki expedition, there is an Academy Award-winning documentary of the same name that was made by Heyerdahl himself in 1950, which is available on Amazon Prime, Kanopy and PlutoTV, among others.

The post The 8 Best Films For Learning Norwegian appeared first on Babbel.