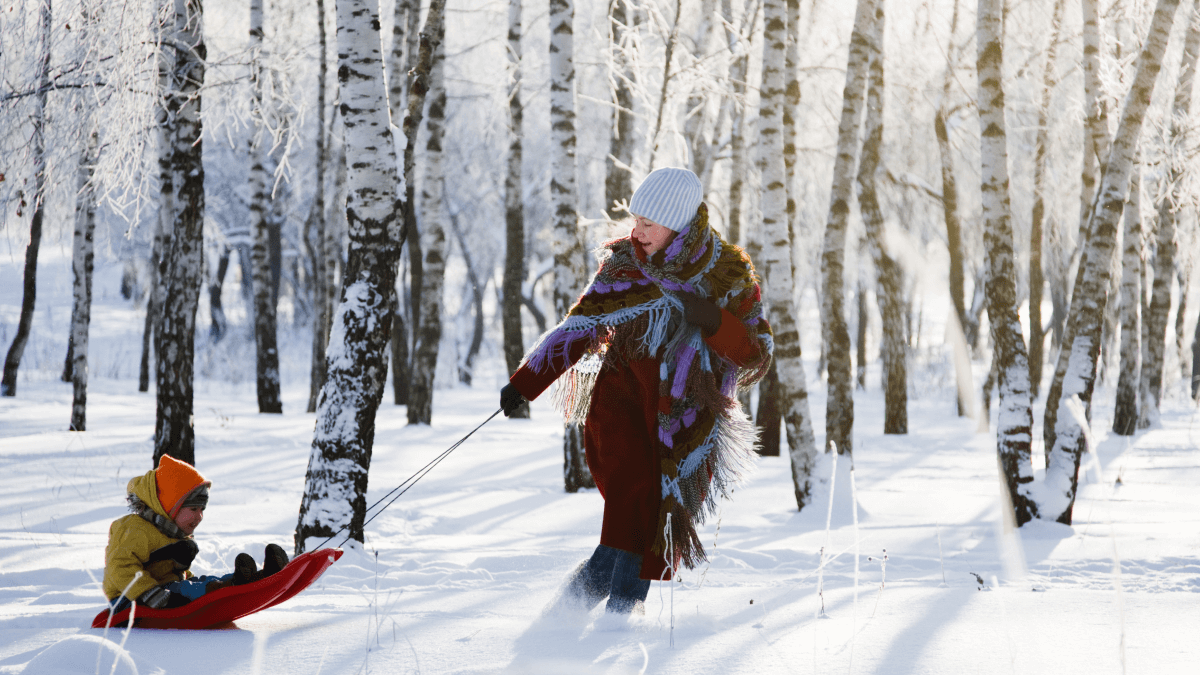 Norwegian culture is like pretty much every other culture in the sense that family is a pretty big deal. But norms around living arrangements and family structures is where many cultures differ. And if you want to talk eloquently about family in Norwegian, you’ll have to master a few terms to account for the complexities you’ll encounter.

Back in the old days, it was common for multiple generations to live under one roof in Norway, but the nuclear family gradually replaced this model as people moved away from the countryside in the 19th and 20th centuries. Today, there’s much more freedom of choice around how people choose to define their families and living arrangements. Roughly 40 percent of Norwegian households are single people, and the divorce rate is high, which means extended families sometimes consist of partners or children from previous relationships. In other words, you should learn the words for stepchildren, but don’t be surprised if you hear them referred to as “bonus children” instead.

Below, you’ll find some of the most common terms you’ll need to talk about family in Norwegian. You can click the play button to hear how they’re pronounced by a native speaker.

Essential Vocab For Family In Norwegian

The post How To Talk About Family In Norwegian appeared first on Babbel.