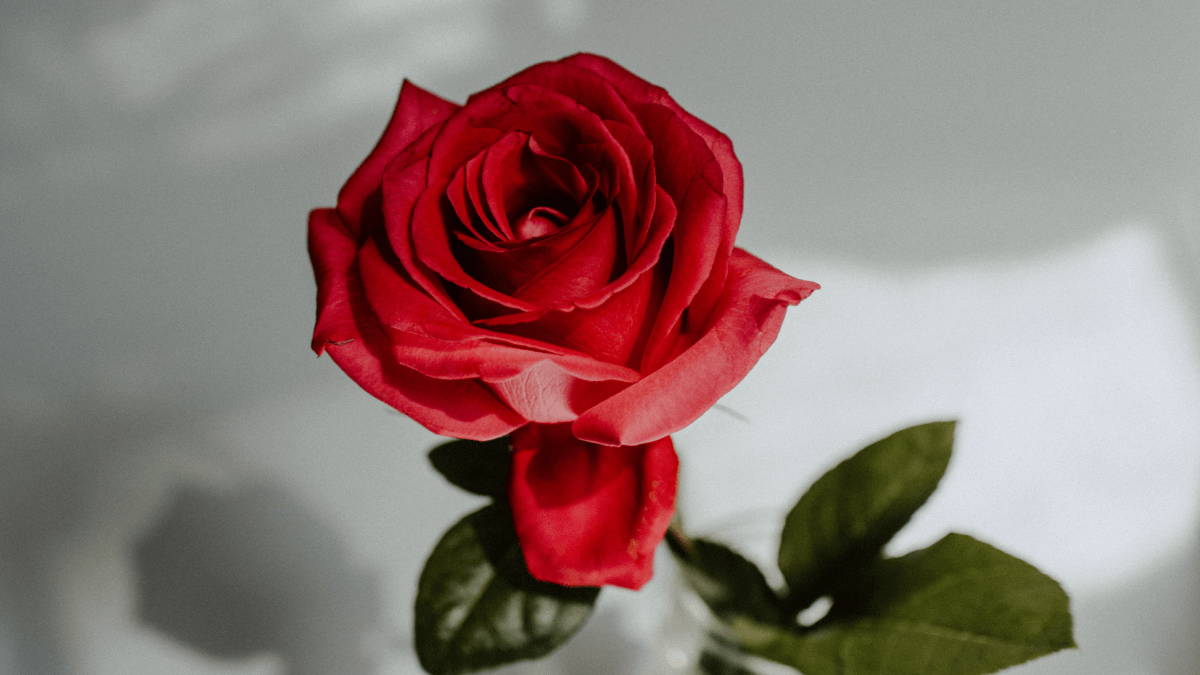 In March, we celebrate International Women’s Day. This is one of those routine observances that’s easy to take for granted. But if you’ve never learned about the history of International Women’s Day, you may be surprised to know that its roots are more radical than you might think. IWD began as a labor rights and gender parity moment, not as an occasion to buy women flowers (that would come later). Then again, if you know much about the history of these movements, then it’s probably not lost on you that roses are also symbols of workers’ rights.

The socialist underpinnings of the history of International Women’s Day were probably a large part of the reason why it became a fixture in communist (or formerly communist) countries to a greater extent than it has in the United States, where it first took off. And while it’s now celebrated in the United States and other countries as a day to recognize women and the continuing fight for gender equality, this holiday has become somewhat commercialized in certain places, where gift-buying is a central feature of this occasion.

To be fair, this is sort of an inevitability for a holiday with such an international scope. Here, we dive in to the story of how it got to be that way.

The History Of International Women’s Day

The story of International Women’s Day begins in 1908, amid a growing tide of unrest around gender inequality that had been humming in the background for decades prior. In that year, a few thousand women got together in New York City as part of a garment workers’ strike to march for better working conditions, better pay and the right to vote.

The next year, the Socialist Party of America declared that the first National Woman’s Day would be observed on February 28, 1909. It was purposely held on a Sunday, the only non-working day of the week, so that working women could participate. This was also a somewhat unprecedented unification of the causes of women’s suffrage and workers’ rights.

Workers’ rights are often left out of another common origin story that presumably began circulating in the 1950s during the Cold War era. The alternate history is that International Women’s Day began in 1907 to commemorate the 50th anniversary of an 1857 protest by New York City’s female garment and textile workers. There’s not much evidence that either the protest itself or the 1907 anniversary celebration took place, and this story may actually be part of an effort to whitewash the holiday’s true origins.

Nevertheless, the year after it was first held, International Women’s Day began to go international. An International Conference of Working Women was held in Copenhagen in 1910, led by Clara Zetkin, a Social Democratic Party leader in Germany. It included more than 100 women from 17 countries, including the first three women elected to Finland’s parliament.

It was Zetkin’s idea that year to have a Women’s Day in every country each year to advocate for women’s rights. The next year — 1911 — International Women’s Day was observed in Austria, Denmark, Germany and Switzerland in March by both women and men alike. The celebration came with demands, such as an end to workplace discrimination, better training, the right for women to vote and hold public office, and more.

That was also the same year as the Triangle Shirtwaist Factory Fire in New York City, which further intensified the labor rights movement in the United States, as well as the birth of the Bread and Roses slogan, which advocated for “bread for all, and roses too” — in other words, it’s a demand for a level of thriving beyond life’s bare necessities to be made accessible for the working class.

Russian women joined in a couple years later in 1913, and in 1914, the movement spread to London. At this time, World War I was breaking out, and the women’s movement became intertwined with antiwar sentiments.

On February 23, 1917, a strike led mostly by women took place in protest of the war and widespread food shortages, demanding “bread and peace.” They did so at the ire of male revolutionaries like Leon Trotsky, who felt they were misbehaving out of turn. Workers’ protests, according to Trotsky, were supposed to take place on May 1 — May Day, another holiday that started in the United States but really took off abroad — not on Women’s Day. But the women succeeded in not only getting Czar Nicholas II to abdicate his throne, but also securing their right to vote from the provisional government that took his place. This was the formal end of centuries of czarist rule in Russia, as well as an example to other suffrage movements still underway in other countries.

The history of International Women’s Day certainly didn’t stop there, but by 1917, the movement was fairly established. Vladimir Lenin, Premier of the Soviet Union, made Women’s Day an official Soviet holiday that year, and communists in Spain and China soon followed suit.

In its earliest days, IWD wasn’t observed on the same day in every country. Eventually, it was agreed that it would be celebrated on March 8, because this was the Gregorian calendar equivalent to February 23 in the Julian calendar, which was previously the standard in Russia.

For decades, it would mostly be observed in socialist countries. In 1975, International Women’s Day was celebrated by the United Nations for the first time. And in 2011, U.S. President Barack Obama declared March Women’s History Month in celebration of IWD’s 100-year anniversary.

As of 2014, IWD was celebrated in more than 100 countries, and it’s counted as an official holiday in more than 25. However, modern-day celebrations range from buying women flowers and gifts to holding parades and protests. In Russia, it’s become kind of like Mother’s Day except it celebrates all women — not just moms. In the United States, a presidential proclamation recognizes achievements of American women. In Italy, it’s traditional to give mimosa blossoms.

In some places, like Eastern Europe and China, women get the day off from work. But in the words of Kristen R. Ghodsee, a professor of Russian and East European studies at Penn, “The irony is they go home and cook—not the most progressive reward—because patriarchy still exists.”

The post The Story Of How International Women’s Day Reached Global Proportions appeared first on Babbel.