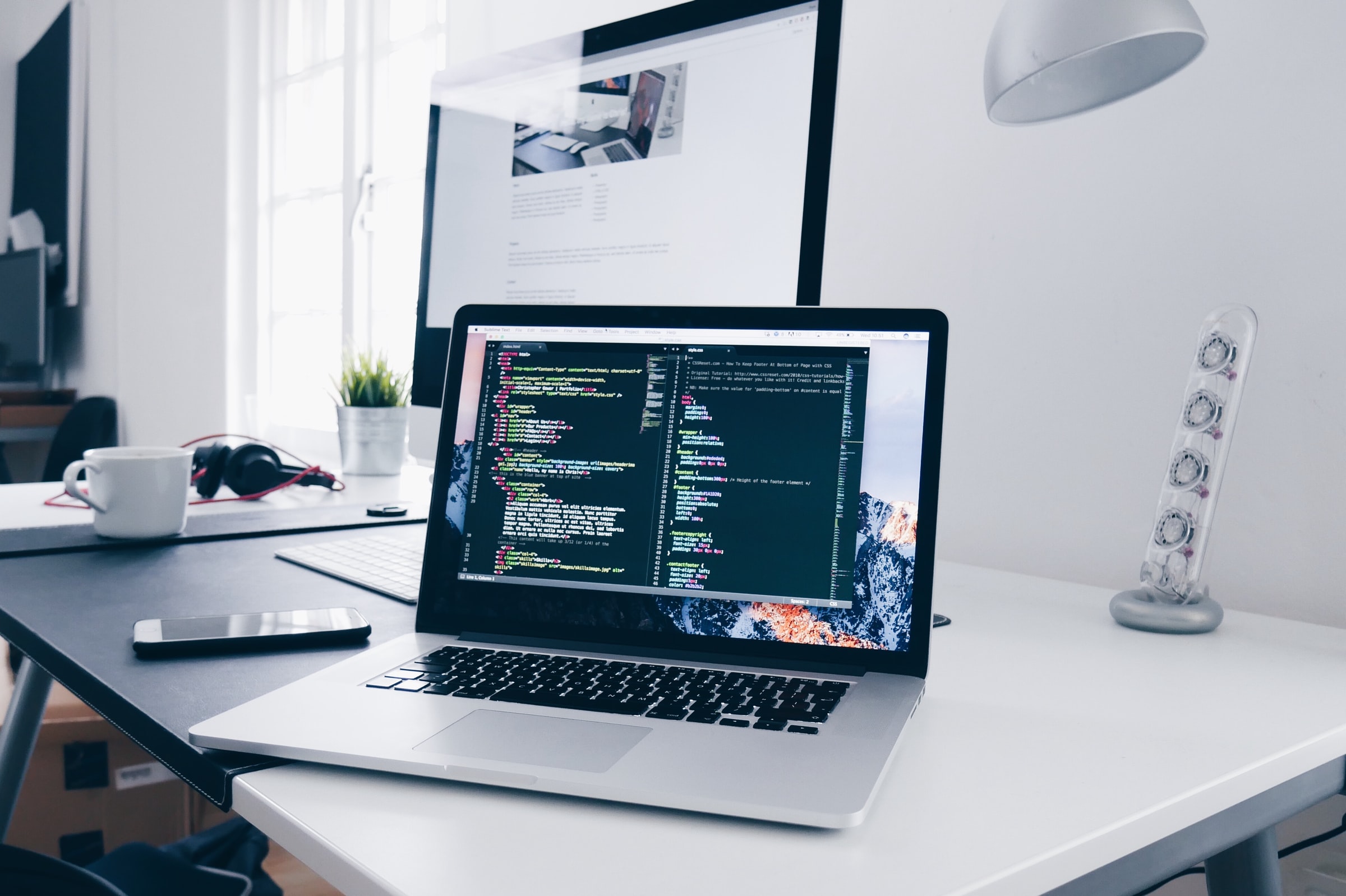 JSON wasn’t invented until 2001, but it pretty rapidly became the recognized standard for handling data between a web server and client. Whether you’re building your own API or working with n existing web service, there’s a strong chance that you’ll find yourself working with JSON. And if you’re using JSON to work with data […]