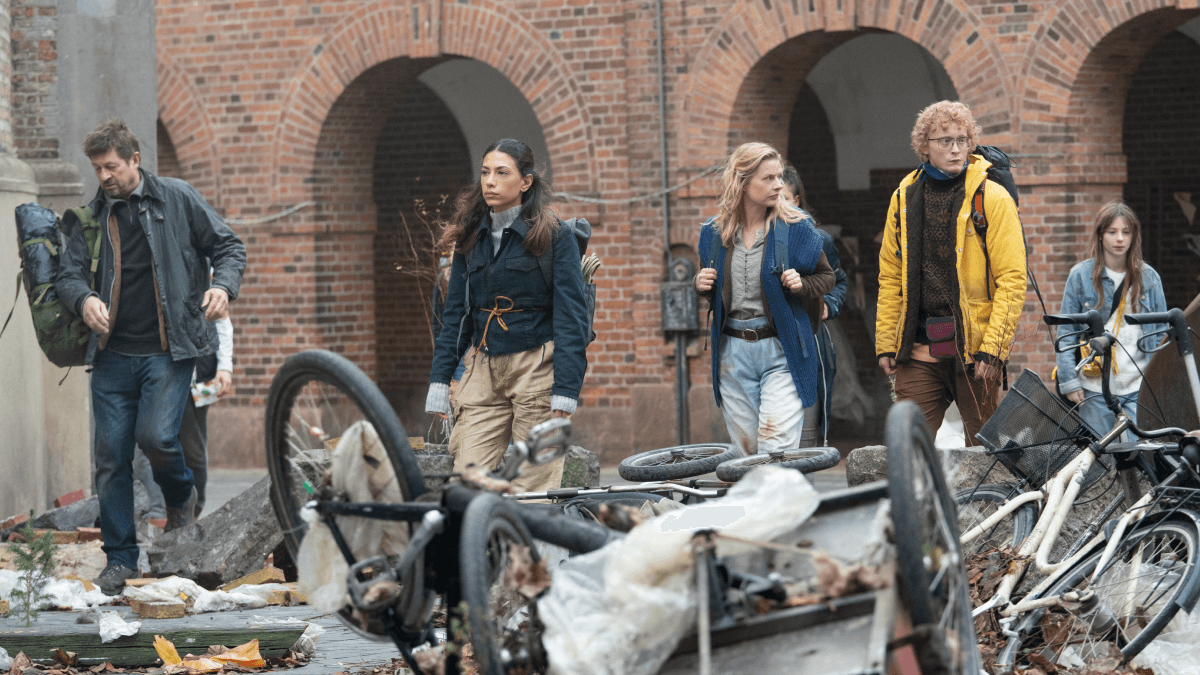 While streaming options have changed a lot about the television industry in the past few years, perhaps the most remarkable development is access to non-English content. It would’ve been unimaginable only a few years ago to flip through American channels and find any Danish TV shows at all, but now you can find several options online. And thank goodness for that, because Denmark has been putting out some incredible shows.

In addition to the sheer entertainment value of Danish TV shows, you can also watch them to help you with your language learning. Whether you’re still starting out and need to use subtitles or just need something to keep up your Danish, watching a television show in the language you’re learning is a good option.

The only question left is where to get started. We’ve compiled a few of our favorite Danish TV shows that you can stream right now. Even if you’re not learning Danish, these can make for an entertaining evening.

Premise: When this political drama hit Netflix, devotees of the show were very excited to have access to one of the best Danish TV shows ever made. It may have already ended, but the 30 episodes are all available for streaming. It follows Birgitte Nyborg, a politician who has just been swept into power in the Danish government, becoming the first female Prime Minister of Denmark (beating the real-world win by Helle Thorning-Schmidt, who became Prime Minister in 2011). The question is, will she be able to maneuver to hold onto power? While it fictionalizes many aspects of Danish government, the show could make a good way of learning more about how the system works, and it isn’t hard to figure out the real-world counterparts of the fictional parties.

Premise: Denmark is a Scandinavian country, and so this list wouldn’t be complete without at least one example of Nordic noir. This show, which is really more of a mini-series, is based on the real murder of Kim Wall, a Swedish journalist who was murdered in 2017. It’s not a documentary — there are actors playing all the key roles, and the show focuses mostly on the investigation that led to the eventual arrest of a suspect. It’s certainly not light-hearted, but it’s a good show for fans of the true crime genre.

Premise: This show technically also falls into the Nordic noir category, but it has a very different vibe from the previous option. Gidseltagningen is about an active hostage situation that occurs in Copenhagen’s subway system. The story fans out in many parts, covering the hostage situation itself, the investigation into the attackers and the repercussions of negotiating with terrorists. The show also has a second season, which isn’t yet available on Hulu.

Premise: One of the best things about branching out from English television is finding truly excellent Danish TV shows. It’s like finding hidden gems, except there are entire countries who are already well aware of them. One such show is Rita, a comedy drama that follows the life of the titular character — a secondary teacher who gets involved in her students’ lives — along with her family. It’s much lighter fare than many of the other shows on this list, though it definitely has its own dramatic interpersonal moments. The show, though ended, is still popular enough to inspire an English-language version that is currently in development, starring Lena Headey (as in Game of Thrones‘ Cersei Lannister).

Premise: This show starts with the survivors of a virus that wiped out most of the world’s population. If you’re reading this in 2020 or 2021, maybe that topic is a little too raw for you. But the show isn’t about the virus so much as a group of young people trekking their way across Denmark and Sweden in search of a missing father, a cure or, at the bare minimum, a safe place to stay. It can be violent at times, and the combination of Swedish and Danish may be confusing to beginner language learners, but this show is a gripping way to expose yourself to the language.

Premise: This Danish TV show caused quite a stir when it first came out, because it’s a children’s show about…a man with an unusually large…appendage. You can use your imagination from there, and probably understand why this show has caused a heated discussion on whether it’s appropriate for children or not. It’s not a very sexual show, to be clear — it’s about a man who gets into a series of misadventures, which isn’t too dissimilar from other children’s shows (save the obvious difference). No matter what you think, you can use your Danish skills to figure out what the heck is going on in Denmark.

Header Photo by Per Arnesen/Netflix

The post 6 TV Shows You Can Stream To Help You Learn Danish appeared first on Babbel.