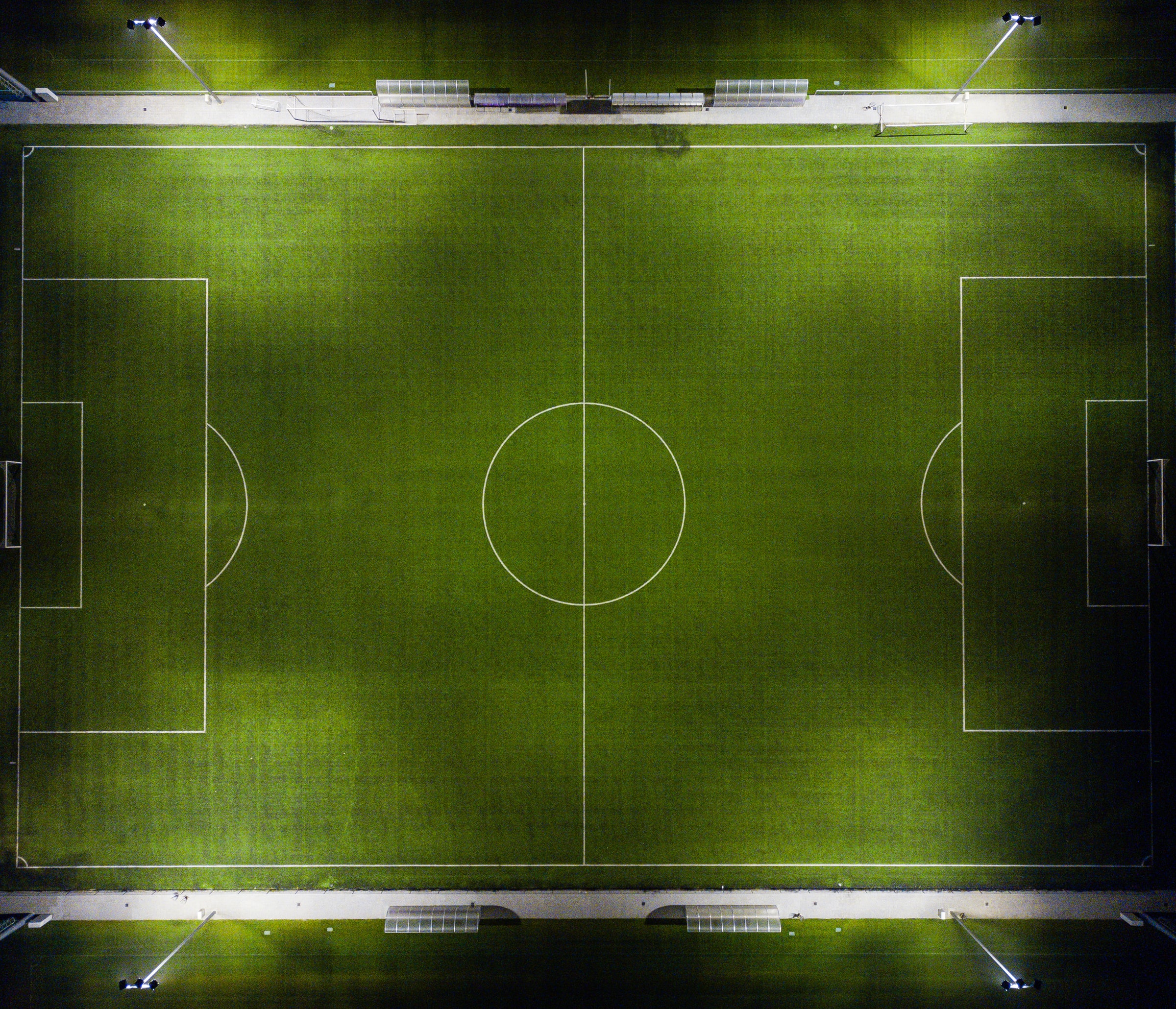 Football (Soccer) is the most-watched and most played sport in the world. It has an estimated following of 4 billion people. According to FIFA, the 2018 world cup final reached an average audience of 1.12 billion people across the world. With the evolution of technology, the way we watch television has also been changing for […]

The post How to Use the Football Pro API with Python, PHP, Ruby & Javascript Examples appeared first on The Last Call – RapidAPI Blog.