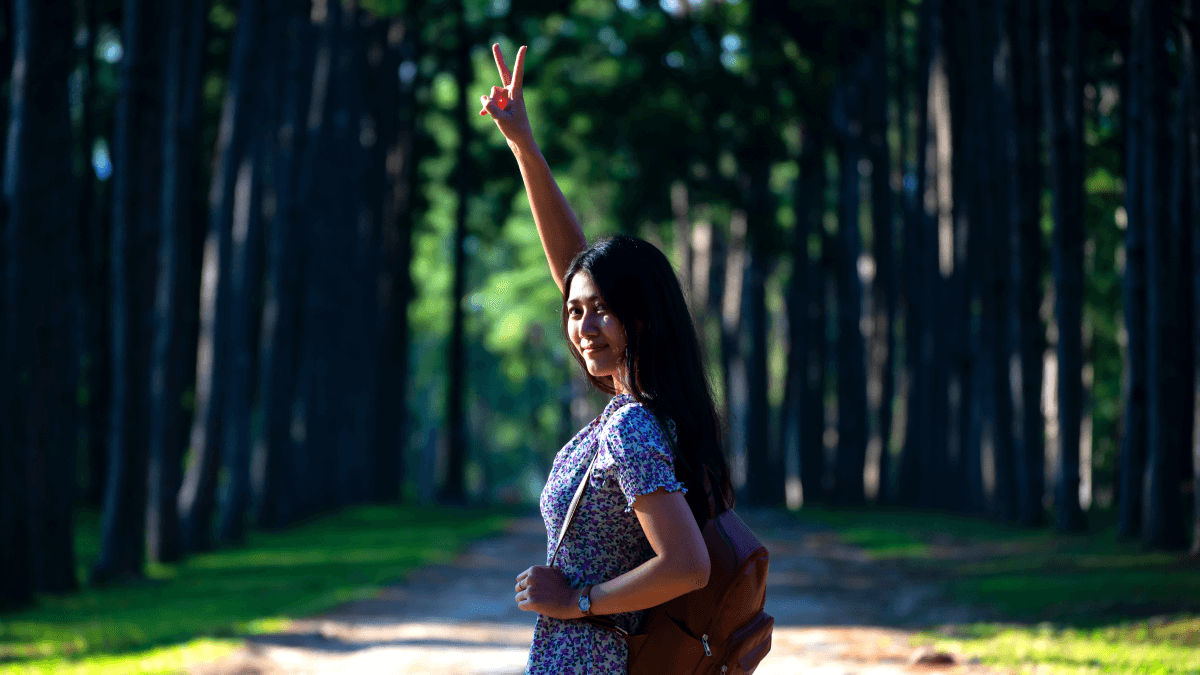 There’s a greeting and a farewell for every situation, and the way you say goodbye in Indonesian will depend on a number of factors. How well do you know the other person? Do you think you’re going to see them again soon? Is one of you going on a trip?

It’ll behoove you to learn a few variations, especially at least one “proper,” formal sign-off. But in spoken, casual Indonesian, you could also very well greet someone with a halo and wave them off with a bye or a bai.

In any case, you’ve got options. Here are a few of the most common ways to say goodbye in Indonesian, together with audio pronunciations from a native Indonesian speaker.

How To Say Goodbye In Indonesian

We told you this would be context-dependent. Here, you’ve got a few options.

If you wish to imply that you expect to see the other person again soon, you would say:

You can also shorten this to sampai jumpa, which still means goodbye, but this doesn’t infer that you’ll see each other again.

If someone is leaving for a destination, and you want to wish them a good trip, you would say:

The person who is leaving would then respond with:

Note that unlike with greetings, you can’t leave out the selamat when you say “goodbye.”

Among friends and people you’re comfortable with, you might choose to use more colloquial forms of goodbye in Indonesian.

This might feel like a bit of a mouthful for something that literally means “bye,” but one option would be to say sampai bertemu lagi.

If you want to say something to the effect of “see you soon,” you would say sampai nanti.

Because of Indonesia’s colonial history, you might also hear people saying dag (which comes from Dutch), or other variations on this like dah or dadah (which is kind of like “bye-bye”).

Anglicisms like bye (sometimes spelled bai) are often commonly in use in vernacular Indonesian.

And lastly, you can get even more specific by wishing someone a good night or good evening:

The post How To Say Goodbye In Indonesian appeared first on Babbel.