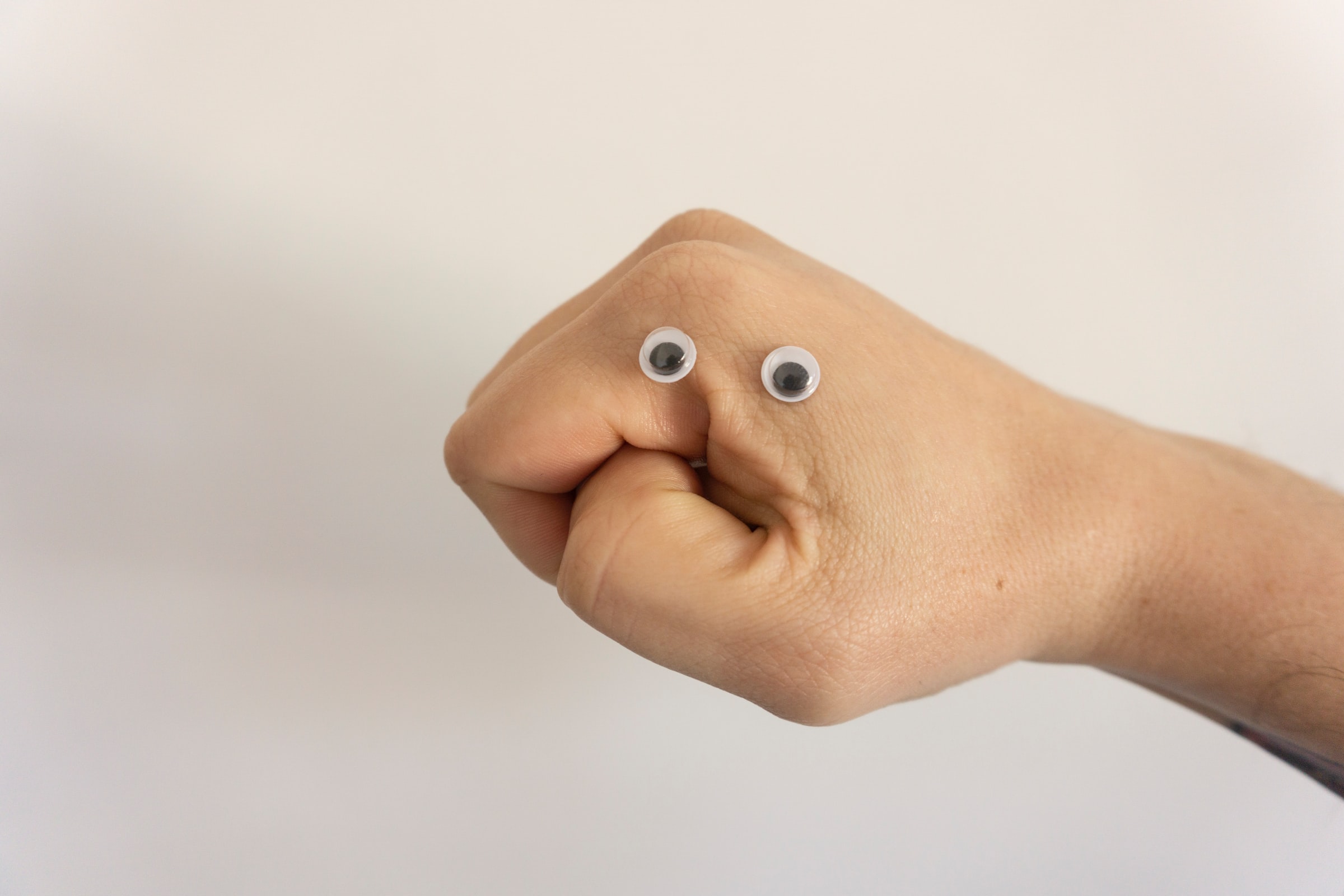 Chuck Norris is an American martial artist and an action movie star who became an internet phenomenon over time. The ‘Chuck Norris Facts’ are jokes about Chuck Norris that stemmed from his popularity and then started to gain widespread popularity. Furthermore, these Chuck Norris facts are satirical factoids that often describe his toughness, super-human nature, […]

The post How to Use the Chuck Norris API with Python, PHP, Ruby & Javascript Examples appeared first on The Last Call – RapidAPI Blog.