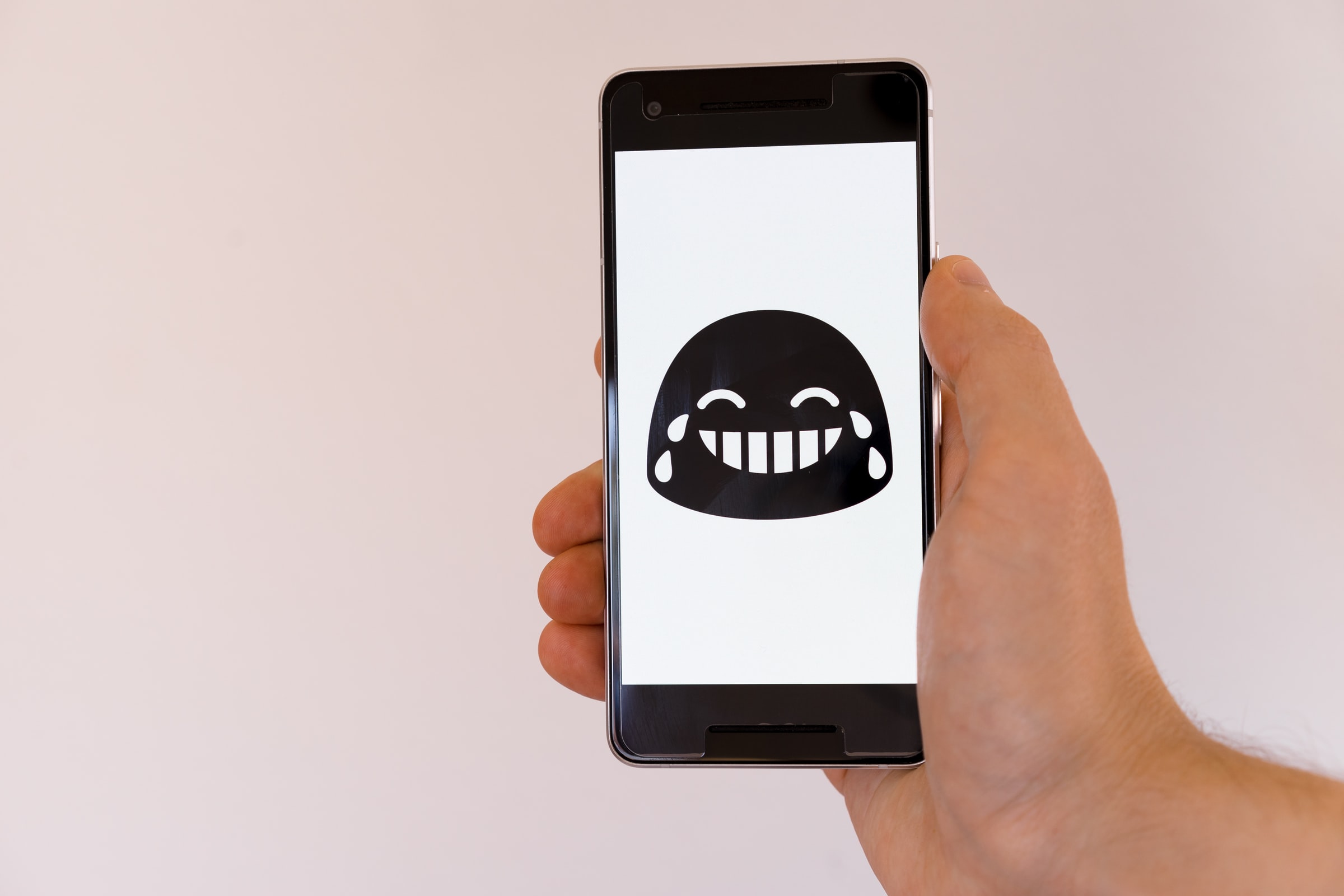 Everyone loves humor as it helps to kill boredom. Funny apps are a popular form of entertainment that brings humor. Almost every smartphone user has an application that contains hilarious content such as jokes, memes, funny videos, and pictures. Among those hilarious content lies dad jokes or jokes by fathers. A dad joke is typically […]

The post How to Use the Dad Jokes API with Python, PHP, Ruby & JavaScript Examples appeared first on The Last Call – RapidAPI Blog.