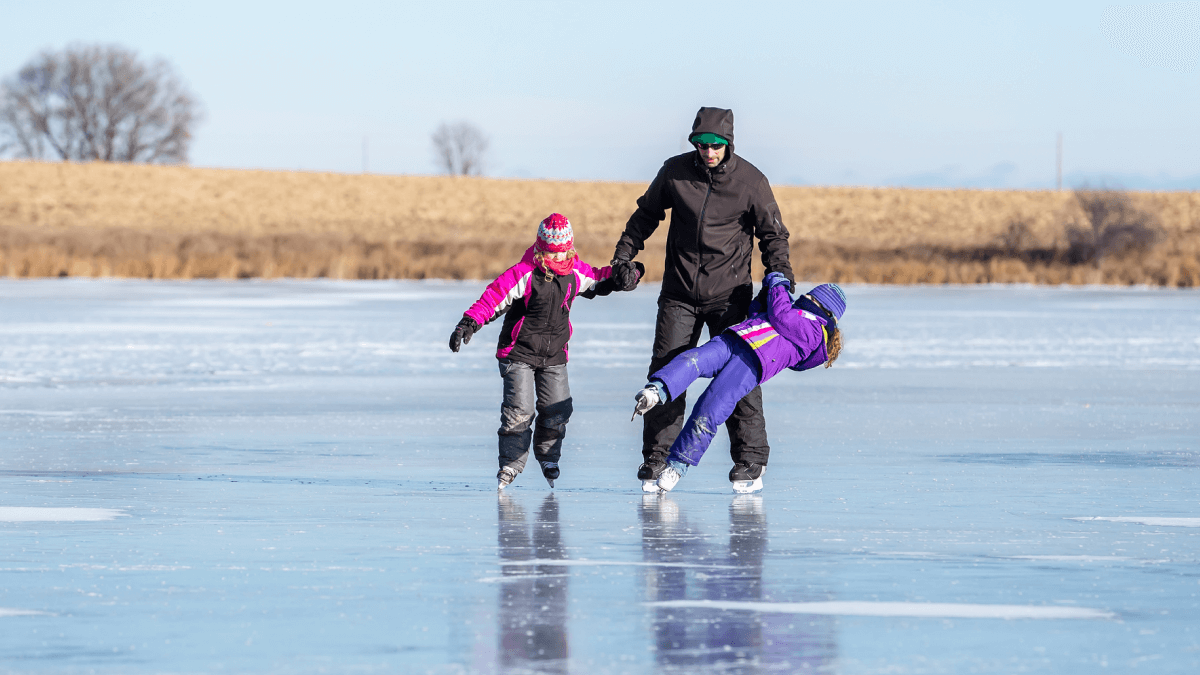 To be fair, you were probably warned, but you chose the path of linguistic violence anyway. Russian doesn’t have a very approachable brand — it’s actually one of the hardest languages for English speakers to learn. You knew this, and yet you’re still here — most likely because you thought reading Tolstoy in its original language was romantic for some reason. To all the Russian learners who weren’t daunted enough by the Cyrillic alphabet to give up before they even started, congratulations. You’re now far enough along to realize that Cyrillic was never the part you actually had to worry about.

Between the multitiered hydra that is the Russian case system and the elusive pronunciation that you’ll seemingly never get quite right, there are more than enough struggles to go around. Just wash them down with some vodka and you’ll be fine.

Russian learners, surely you can relate.

1. The Cyrillic alphabet takes you into a Freudian experience of the uncanny

You’re not learning a language that uses the Latin alphabet, but you’re also not learning a language that uses a completely dissimilar writing system, like Chinese or Arabic. Instead, the Cyrillic alphabet haunts you from a liminal place with its vaguely familiar letters that are sometimes what you think they are, and sometimes not. Fortunately, you can tackle the alphabet fairly quickly and systematically, but that unsettling feeling might be with you for some time.

Unless you’re lucky enough to live in a place with a large Russian immigrant community (have you even been to Brighton Beach, though?), you likely won’t encounter very many actual Russians in Russia who can help you when you’re floundering. Only about 5 percent of Russians have a command of English, and most Russian cities don’t have signage written in the Latin alphabet. You can definitely still travel there for a very swift crash course in Russian proficiency — just don’t expect very many people to meet you halfway.

The case system might be the most notoriously reviled aspect of the language among Russian learners. There are six cases, which is a lot more than the two cases you’re probably familiar with in English — the nominative, accusative, dative, genitive, instrumental and prepositional. This affects everything ranging from nouns to adjectives to personal pronouns and numerals. Of course, it’s not like that means you only need to know six forms for each word. Everything changes in plural, so actually, make that 12.

4. Russian cursive is basically its own language

You might think you’re cooking with gas once you’re reading with relative fluency, but don’t get too cocky until you’ve successfully deciphered a birthday card written in a Russian grandmother’s handwriting.

Losing my mind after learning about Russian cursive pic.twitter.com/ll4PDJGKtu

You’ve heard of soft vowels. Now get ready for soft consonants. And soft signs (??). Russian pronunciation is full of booby traps! There’s the letter ь, which isn’t pronounced but has an effect on the letter next to it. There’s the ы sound, which most foreigners can’t pronounce because they don’t have an equivalent sound for “getting the wind knocked out of you.” You thought you were getting away with not having to roll your R’s by not taking Spanish, but guess again. Even the formal world for “hello” (Здравствуйте) is full of so many consonants that native Russian speakers don’t pronounce every sound in it. Did you realize there was more than one way to pronounce the letter L? And don’t you even think about putting the stress on the wrong vowel, because no one will know what you’re trying to say.

6. A verb is never just a verb when there are prefixes

Russian learners realize very quickly that there’s nothing simple at all about saying you “went” somewhere. Did you arrive there, stop in for a spell, return back to where you came from, drive, walk? Certain root verbs (like the one that means “to go”) can completely change their meaning depending on any number of prefixes you attach to them. Enjoy!

The post 6 Struggles Russian Learners Understand All Too Well appeared first on Babbel.