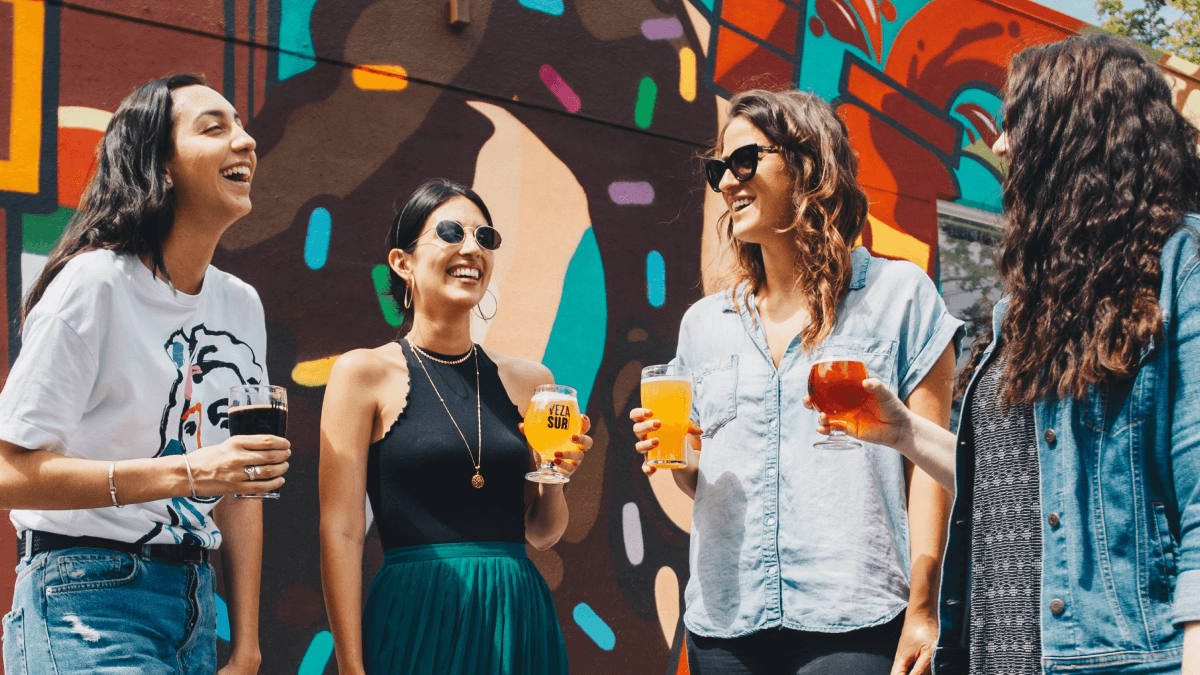 Many words in English have multiple definitions. A word with two meanings can be the source of double entendre or miscommunication. And then, there’s a word like “like.” It might not be the word with the most definitions — that honor goes to “set” — but it’s one of the most flexible words in the English language. It’s also a word that can drive people up the wall, with some people accusing “the youth” of using the word far too much. It’s hard not to, though, when there are so many uses for “like.” Mastering this word is an important step toward really understanding English.

Let’s break down the many uses of this word, then. We’ll start with some of the most straightforward — the verb form, the comparative form — and move on to some of the more complicated forms in which “like” materializes.

The simplest “like” is the verb form, which means “to enjoy” or “to favor” or “to desire for” or any other positive sentiment that one being can feel for another. It’s kind of the midpoint between feeling neutral toward something and loving something. Though you can also “like-like” a person, which implies you have deeper feelings for them. When used in a question — like in “Did Amy like the pie?” — it is used for gauging a general reaction.

It’s a pretty regular verb, with simple conjugations (I like, you like, it likes, etc.) and past tense (it’s always “liked”). It’s an easy way to slide into the complex uses of “like.”

The verb “like” is also sometimes turned into a noun, showing up in sentences like “The cat took a liking to Sam.” The verb has also taken on new meanings in the social media age, which we get into more later on.

The Adjective And Adverb “Likely”

The word “likely” split off from “like” way back in the days of Old Norse, which perhaps explains why it isn’t very well connected to the other “like”s on this list. If something is “likely,” that means either it’s something that has a good chance of happening (“It’s likely going to rain”) or that it’s credible (“That’s a likely story”). There’s also the very, very rare use of “likely” to describe something as likable (is that tautological?).  When you’re comparing the odds of various things occurring, something can be more likely, most likely, less likely and least likely. If you want to say something isn’t likely, you also have “unlikely.”

Alright, let’s ramp up the difficulty. Using the word “like,” you can compare two different people, activities or concepts, implying they’re similar or essentially the same. This is also the “like” you see in similes (say it with me: A simile compares two things using “like” or “as.”).

The comparative “like” can count as a few different parts of speech. Often, it’s a preposition: “This house looks like a pig sty.” It might also be used as a conjunction (“He scaled the building like a monkey climbs a tree”), an adjective (“They’re two like minds”) and, more rarely, a noun (“Dogs, cats and the like are not allowed”). The comparative “like” can even be used as a suffix, in words like “catlike” or “childlike.” It’s a very versatile word even when focusing on just the comparative use case, because so much of communication is trying to explain concepts using other concepts people already know.

Another very common use of “like” — which starts to get into the “kids these days have too many uses for ‘like’!” territory — is to introduce quotes in storytelling. While in the past, people may have introduced quotes the same you see them in writing (“So then I said, ‘How about no?’”), it’s more and more common for people to rely on the “And then he was like, and then I was like” formula.

As the quotative “like” has evolved, it’s also become used in more cases than simply quoting someone. It can be used for non-verbal reactions, too (“And they were like, staring at the ground the whole time”).

Why use “like” in this case? Well, for one thing, it allows you more flexibility in what you’re saying. You’ve probably had a conversation along the lines of the following:

The quotative “like” is a way to recount a story and let the listener know, “This isn’t exactly how it happened, but here is the way I saw it.” This usage can also overlap with the filler “like,” which we get to in the next section.

Filler words are a special class of vocabulary. They’re words like “um,” “uh,” “er,” and, as you can probably guess, “like.” They’re rare in writing, but immensely useful in conversation, because they give you a little extra time to figure out what exactly it is you want to say. The word “like” is an increasingly common filler word, often associated with California English. In particular, it’s part of the stereotype of Valley girls, a 1980s trope of upper-class white teenage girls in California.

Unlike filler words such as “um” and “eh,” “like” can subtly alter the meaning of a sentence. It’s a way of hedging what you’re saying, drawing on the meaning of the comparative “like.” Saying “So, um, here’s the deal” sounds different from saying “So, like, here’s the deal,” because the “like” — similar to the quotative “like” — is a way of communicating, “This may not be 100 percent accurate, but it will be close.” It doesn’t always change the sentence, but it can.

Filler words are often maligned, with public speaking classes teaching people how to get rid of them to sound more professional. Overusing filler words might lead people to believe you don’t know what you’re talking about. “Like” has become a particular lightning rod for critics, most likely because it’s associated with young women, who throughout history have been criticized for the way they speak.

Even if you accept that the distaste for “like” is partly rooted in sexism, it is true that the word “like” has appeared more in recent years. This isn’t just conjecture: Google Ngram shows that the word “like” doubled in frequency when comparing books published in 2019 to those published in 1979. If you start to pay special attention to all the uses of “like,” you’ll find the word is omnipresent.

Rather than let the word “like” bother you, focus on the positives. There’s something amazing about the way that the English language allows a single word to be so flexible. With just a single syllable, you can do so many different things. And that’s, like, beautiful.

The post Why ‘Like’ Is One Of The Most Flexible Words In The English Language appeared first on Babbel.