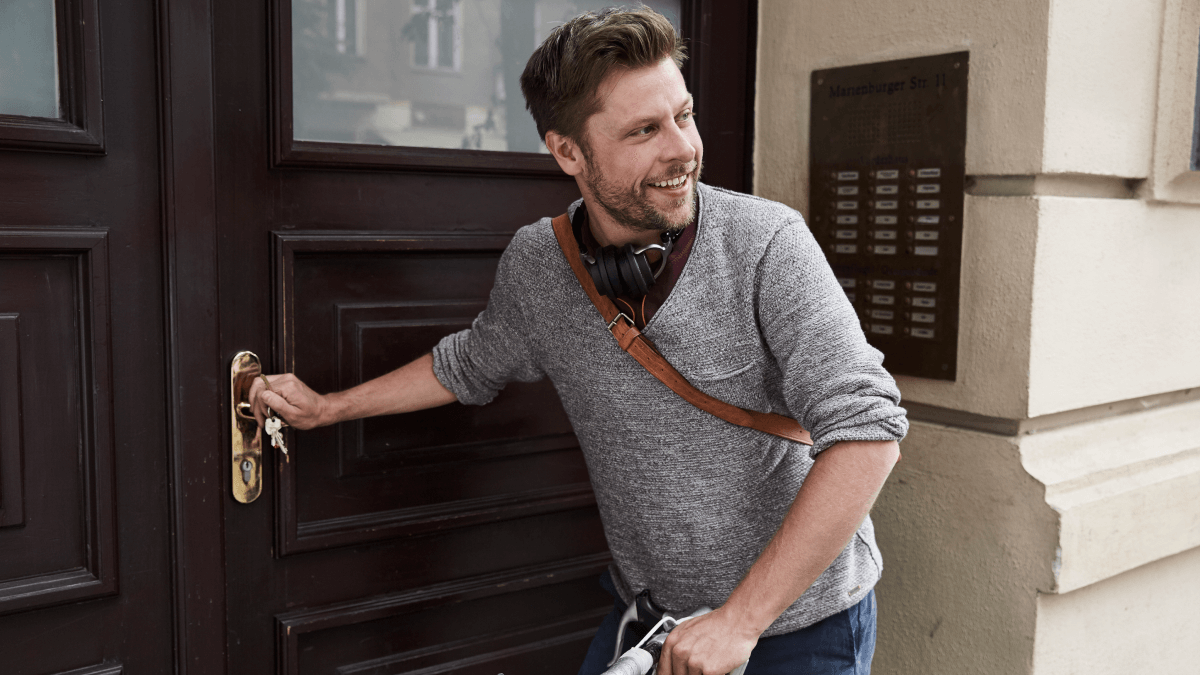 As there would be in any language, there’s a different German goodbye for every situation. And unless you enjoy awkward social exchanges, you’ll probably want to get them straight in your mind sooner rather than later.

Obviously, there are a couple variations on the German goodbye that you’ll probably learn right away because they’re functionally versatile and will carry you through most conversations. These include Auf Wiedersehen (the standard, formal goodbye) and Tschüss! (the more casual version).

Babbel Live teacher Lisa says her students often get confused when it comes to knowing when to use farewells like bis bald, bis später and bis gleich, however, which all mean something akin to “see you later.”

To help her students tell these phrases apart, she explains the difference using increments of time: