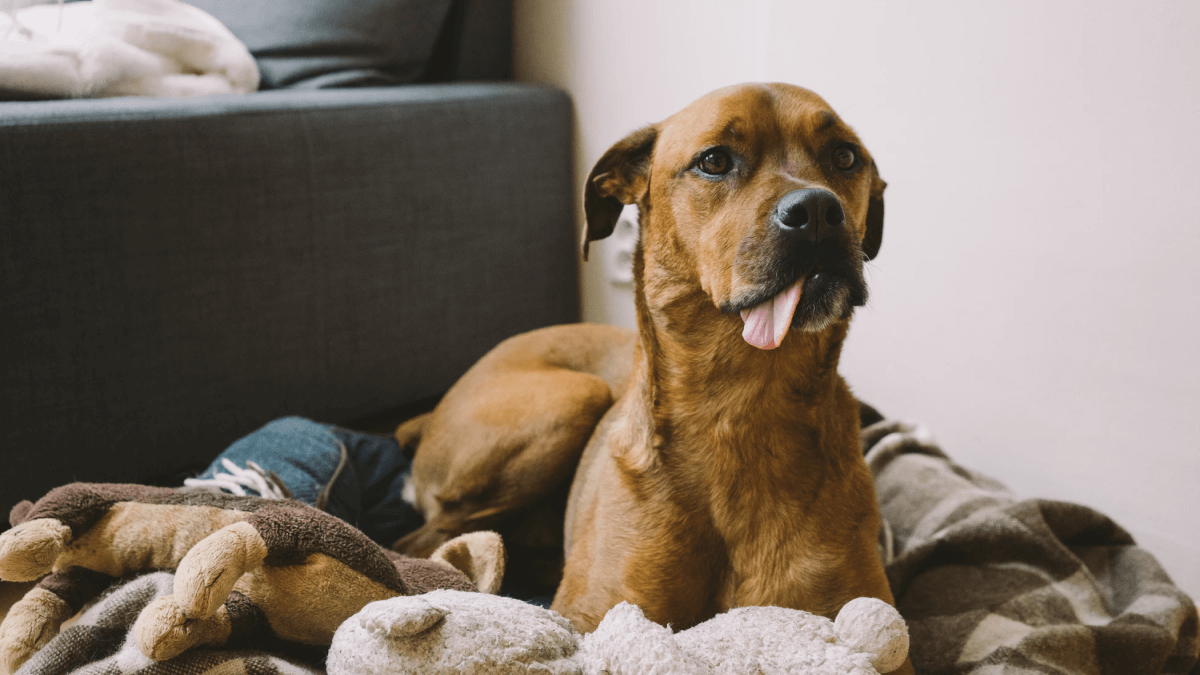 If you’re working on your Spanish pronunciation and just can’t seem to get certain sounds to roll off your tongue, it’s probably not much consolation to you that Spanish pronunciation is relatively straightforward (compared to a lot of other languages, at least). This is part of the reason why Babbel Live teacher Claudia recommends Spanish tongue twisters to her students.

According to Claudia, the letters R, Z and J tend to give students the most trouble. To help them master those sounds, she recommends practicing with these difficult-to-say sentences. It’s the linguistic equivalent of lifting weights.

Here are a couple Spanish tongue twisters you can try for each of these sounds: