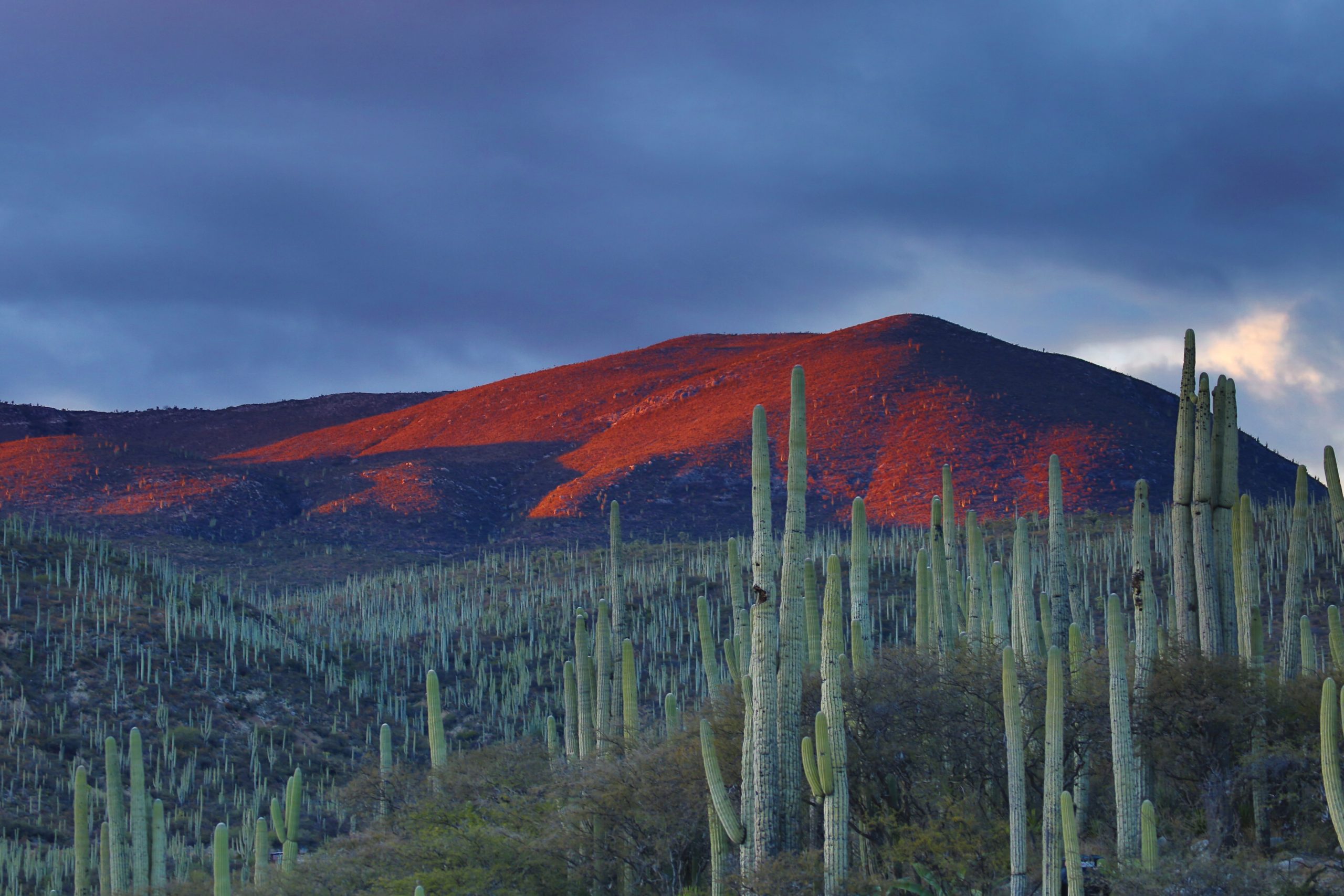 Some academics believe Nahuatl, the language of the Aztecs formerly and the Nahua people today, means “something that sounds good.” If true, it’s a fitting name for a language with such a storied past.

It’s believed that the origins of the Nahautl language go back to least 2000 BCE in southwest North America, where you now find the states of Nevada, Utah and Colorado. Over millennia, the language expanded to distinct regions of Mexico, and with the expansion of the Aztec civilization, it extended through Central American and was adopted by the conquered peoples.

Classical Nahuatl was the quintessential language of communication, considered the most elegant and widespread, the language of science, art and religion. Even though the conquistadors imposed Spanish as the first language, Nahuatl survived and could be passed on because it was the language of alliances and evangelization.

Today there are 7 million speakers of indigenous languages in Mexico, located mostly in the central regions of the country; the Gulf and Pacific coasts; and in El Salvador and Nicaragua. Of them, about one-fourth are Nahuatl speakers, with dozens of Nahautl dialects that differ greatly in terms of pronunciation and vocabulary (as well as history).

A Bit Of Nahuatl Grammar

Nahuatl is a flexible language characterized by its use of suffixes and prefixes for both derivation and inflection. A word is composed of a root morpheme and one or more grammatical morphemes that allow it to form new concepts. An important detail is the differentiation between animate and inanimate nouns, which is shown clearly in the singular and plural forms.

Some suffixes that are used for singular nouns are: ti, tli, li, n or no suffix. For example:

To form the plural when referring to people and animals, the suffix is removed and the particle meh is added. Inanimate objects, however, don’t make this distinction.

To express uncountable objects, you add the adverb of quantity miak, which means “much.”

Nahuatl is a dynamic language with adjectives, adverbs, conjugated verbs, rhetorical figures and everything you need to communicate in any context. It also has an extensive vocabulary that varies from region to region depending on the spatial, social and cultural conditions where it’s spoken.

Many words used today by Spanish speakers originally come from the language of the Aztecs. From A to Z, Nahuatl is present in the Spanish vocabulary. And as you’ll see, a lot of these Nahuatlismos were adopted straight into English.

Due to its contact with the indigenous language, Mexican Spanish has adopted many Nahuatl words that don’t exist in other Spanish-speaking countries. It’s said that there are around 4,000 Nahuatl words that Mexicans use to talk about food, home and other things here and there. Need more evidence? This group of Nahuatl-derived words confirms it: ahuehuete, apapachar, atole, chamaco, chiles, chilaquiles, chipote, choya, comal, cuate, escuincle, esquite, guaje, guajolote, itacate, jícara, mapache, mecate, molcajete, mixtote, papalote, popote, pulque, quesadilla, tequila, tianguis and zacate.

Place names in the majority of Mexican regions come from Nahuatl. Many of them refer to a prominent characteristic of the place and were adapted to Spanish by changing the spelling and accent. Oaxaca, Michoacán, Tehuantepec, Culiacán, Michoacán, Acapulco, Guajaca, Iztacalco and Cuajimalpa all come from Nahuatl, among many others.

There are some mixed place names, a combination of Spanish and Nahuatl from evangelization during the colonial times, when the name of a saint was added, as in Santa Martha Acatitla or Santiago Coatzingo.

An important characteristic to remember is the presence of suffixes that indicate a specific quality of the place they describe.

The influence of Nahuatl is indisputable, not only in Spanish, but also in many other languages. The Nahuatl culture and language has a legacy to preserve.

This article was originally published on the Spanish edition of Babbel Magazine.

The post A Guide To Nahuatl, An Influential Language Rich In History appeared first on Babbel.