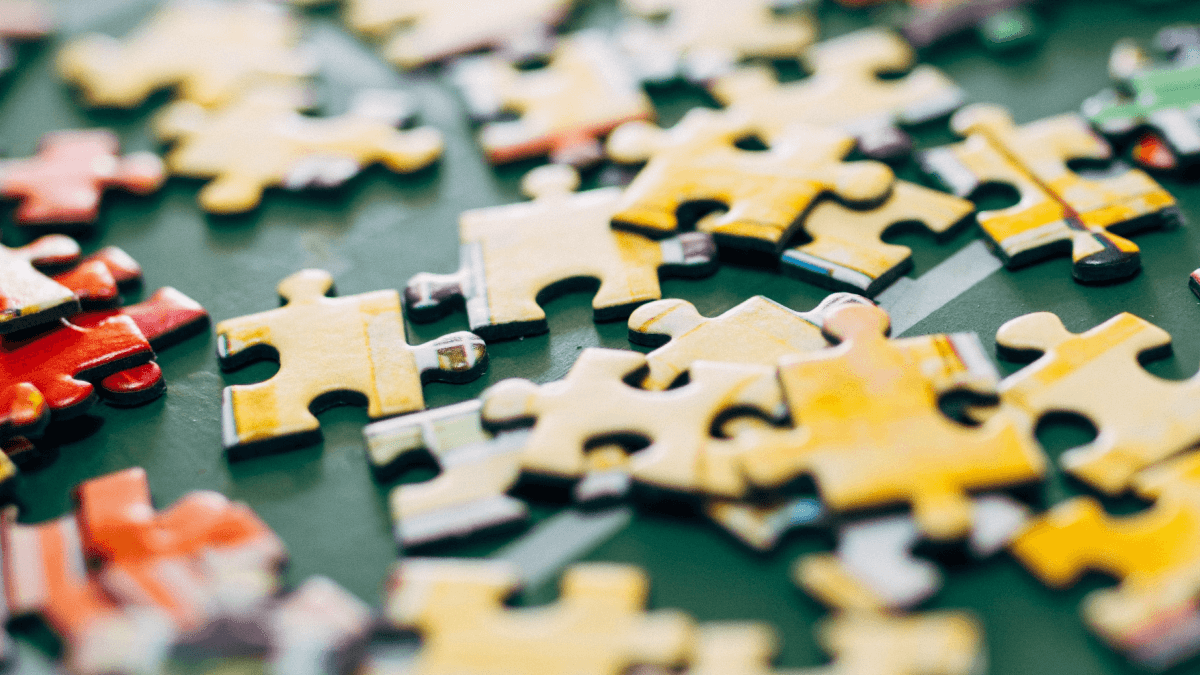 The first thing to keep in mind is that not every language uses affixes the same way. Some use them very sparsely, such as Mandarin Chinese and Vietnamese, while others use them all the time. When you first start learning a language, it can be a bit intimidating to start figuring out morphological rules. To keep it simple, though, it all comes down to patterns. When you see the same set of letters or hear the same sound appearing in multiple words, it’s a good sign that it’s an affix.

To get a good grasp on the topic, we’ll look at what affixes really are; the two main types; and examples of prefixes, suffixes and infixes. It’s a topic worth turning to, returning to and maybe even rereturning to.

What Is An Affix?

An affix is a type of morpheme, and a morpheme is the simplest unit of language that still has meaning. Morphemes are sometimes called the “atoms” or “building blocks” of language. They’re the raw materials from which words and sentences are made.

An affix has meaning, but it’s different from other morphemes because it can’t exist on its own. While “anti-” means opposite, it needs to be attached to another word to really make sense. That’s why they’re called affixes — because they need to be “affixed” to root words.

Affixes are one of the most common ways new words are formed in English. The suffix “-able,” for example, is constantly attached to new terms. “Instagram” for instance can be turned into “Instagrammable” and, while some might argue that’s “not a real word,” most people familiar with the photo app will understand what you mean.

There are two broad categories of affixes: derivational and inflectional. While those are off-puttingly technical terms, they’re not too complicated.

Inflectional affixes are ones that change the grammatical category of a word. In English, for example, the suffix “-ed” makes a verb past tense and the suffix “-s” makes a noun plural. English really only has a few inflectional affixes, but other languages have far more that change a word’s case, tense, gender or any other number of grammatical forms.

Derivational affixes are ones that turns a root word into a new word entirely. The large majority of English affixes are derivational: pre-, sub-, -ness, -ity and more.

Now that we’ve covered what an affix generally is, it’s time to get into the details of how English uses them.

Starting with the simplest, prefixes are affixes that appear at the beginning of a word. Every prefix in English is a derivational affix, so they always create new words. Here are some of the most common prefixes you’ll encounter.

You might notice a lot of these prefixes mean the same thing: they basically flip the definition of a word. This can be frustrating for English learners, because “unpossible” or “nonpossible” seem just as sensible as “impossible.” As for which one is correct? That’s something you just have to memorize.

Another strange phenomenon among English prefixes is that sometimes a word looks like it has a prefix, but if you remove it, the resulting word isn’t actually used in English. You can be “overwhelmed” and “underwhelmed,” but you can’t be “whelmed.” You can be “disgruntled,” “dismayed” and “disgusted,” but not “gruntled,” “mayed” or “gusted.” These strange quirks arise when a prefix and root word combo outlives the root word alone.

There are many exceptions to the above suffixes thanks to the quirks of English. The past tense of “run” isn’t “runned,” for example, but “ran,” and the plural of “phenomenon” isn’t “phenomenons,” but “phenomena.” It’s just another frustrating part of language learning.

Now we turn to the suffixes that create new words. This isn’t all of them, but they might give you an idea of how suffixes can change meaning (and just how common they are).

While most people know prefixes and suffixes, you might not have encountered infixes before. Rather than going before or after a word, they’re added inside. English really doesn’t use that many infixes. In fact, the only common case for them is with swear words. For example, the “bloody” in “abso-bloody-lutely” is an infix for “absolutely.” There are other swear words that act as infixes, but you can use your imagination.

There are other affixes you may run into, especially if you’re learning another language. Here are just a couple more that might be worth knowing.

The post How To Use Prefixes, Suffixes And Infixes appeared first on Babbel.