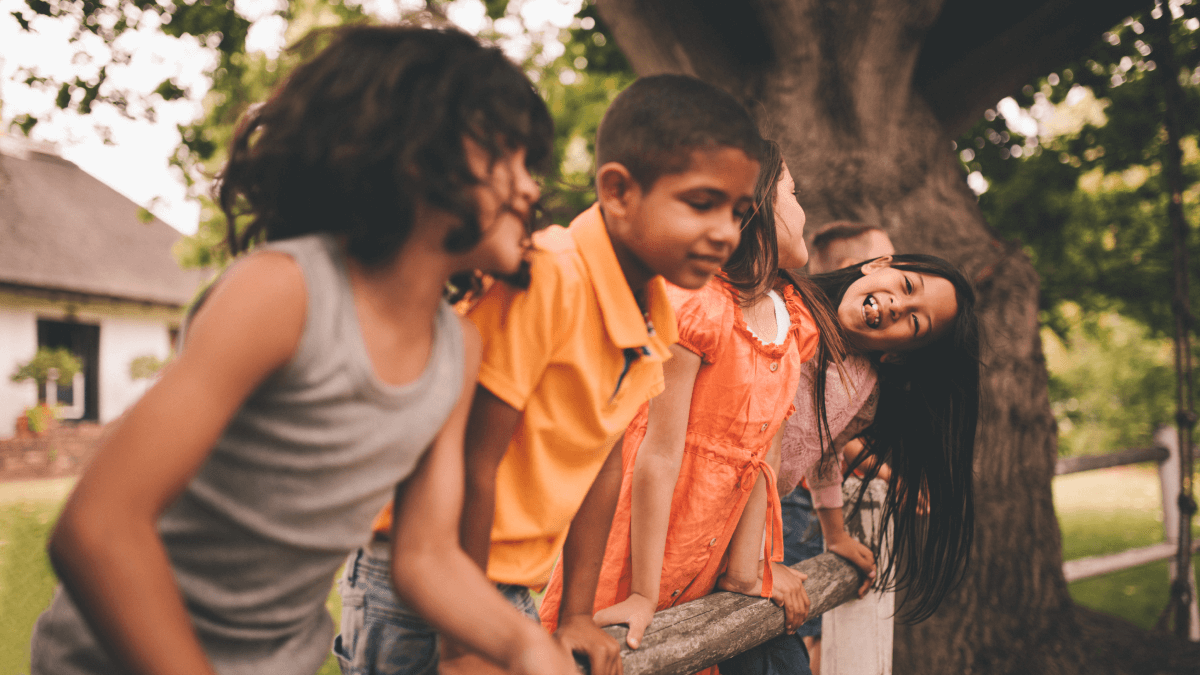 Have you ever experienced that first feeling of understanding someone who’s speaking Portuguese? Or the feeling of being able to communicate with this person and be understood? That first breakthrough moment is an amazing feeling, and it typically follows months of effort. And those breakthroughs can come faster with jut a few tips to learn Portuguese.

Once, I had a student who wanted to take a sabbatical in Brazil, so he took Portuguese classes for three months. When he arrived in Brazil, he took a taxi from the airport and gave the instructions in English, but the driver answered in Portuguese and started to chat with him. My student said he automatically changed to Portuguese without noticing. Afterward, he was so happy at this exchange that he called me immediately, even though it was the middle of the night here!

As an English speaker, you can usually be understood all over the world, but communicating in English also means you miss the experience of moments like these. If you’re reading this article, you’re already one step closer to discovering the delights of Portuguese. To give you a head start, I’ve gathered some specific tips that I always give to my English-speaking students learning Portuguese in the hope they will help you speak and understand the language more easily.

Find The Similarities To Your Own Language

You might already know that Portuguese is a Romance language, which means that it has its origins in Latin. But how can you take advantage of this while learning Portuguese? The answer is pretty simple: If you already know another language from this family (like French, Italian, or especially Spanish), you’ll be able to transfer some of your knowledge into Portuguese — many words and grammatical structures are similar among these languages.

But even if Portuguese is the very first language you’re learning, you’ll see that romance is in the air everywhere! Yes, English has many words borrowed from Latin and other Romance languages, which means (ta-dah!) things will be a bit easier for you. I can prove it, too. Take a look at the sentences below.

How many of the words above could you identify? More than you thought you would, right? So use this power you have: If you see or hear any words in Portuguese that sound familiar, be alerta to similaridades. Besides that, pay extra attention to certain English suffixes that have a Portuguese counterpart.

Learning these kinds of suffixes will help you improve your vocabulary extremely quickly. Needless to say, the rules above have loads of exceptions (and some false cognates). Even with that, though, they’re still pretty handy, especially at the beginning of your learning journey.

I assume that you not only want to learn a language but that you also want to speak it flawlessly. It’s only natural. Most people are under the impression that fluency has to do with pronouncing words and sentences exactly like native speakers. Well, getting as close as possible to the sounds of the language is nice, but it shouldn’t be a source of stress. Just start slowly, making sure you can be understood.

The good news is that there’s something in Portuguese that can help a lot with your pronunciation: diacritics. I’m talking about those marks written above a letter which are not there for decorative purposes. They play a very important role in pronunciation by indicating lexical stress. There are diacritics that help you identify which part of the word should be stressed, and how you should pronounce it.

Don’t panic if you don’t know where the word is stressed. Listen to people when they talk or take a look at a dictionary. The really good ones show you exactly how each word is pronounced.

Look At The Word Endings

There’s no way to learn Portuguese without talking about grammatical gender. Given that most English words have no grammatical gender, it might take a bit more time to get used to this concept, but let me show you that it’s easy to understand.

Portuguese has two grammatical genders: every noun is feminine or masculine. When taking notes, you can use different colors to mark them, that way you can recall that information faster. You can even use this technique without paper, making those associations in your head can also be very effective.

While this trick is very useful, it doesn’t help if you don’t know whether a word is feminine or masculine. So here is a little secret: The clue is at end of the word. Portuguese nouns ending in -a are generally feminine, while those ending in -o tend to be masculine. Knowing that is enough to guess the right gender in most cases (as always, there are exceptions). But be aware, you’re going to make a lot of mistakes in the beginning, and there’s no tip to learn Portuguese that will help you avoid that. Instead of giving up, just laugh at the errors and see them as an opportunity to learn. With a bit of training and the tricks above, you’ll improve very quickly.

Learn The Most Common Verbs First

We want it all, and we want it now, right? Every time I started learning a language, I wanted to be able to conjugate verbs very, very quickly. Portuguese has thousands of verbs, so you won’t be able to learn all of them at the beginning, let alone conjugate them. Knowing which ones you don’t need to learn is a good start. After that, you need to know which verbs you should learn first. Here are my top three: ser (“to be”), estar (also “to be”) and ir (“to go”).

Ser is necessary for describing things and people, like Você é inteligente! (“You’re intelligent!”). You’ll need estar to say how you feel, like with Eu estou feliz (“I’m happy”). The last verb, ir, means “to go,” but it’s used to talk about things in the future, as in Nós vamos falar português (“We are going to speak Portuguese”).

As a bonus tip, here are the three most important verb tenses. First, the presente, which is… you guessed it, the present tense! It’s used to express customs, habits or a general statement, like Eu aprendo português (“I learn Portuguese”). You’ll also need the pretérito perfeito if you want to talk about things that happened in the past, such as Eu aprendi português (“I learned Portuguese”). Now we’re only missing something to express the future, which happens to be the easiest one to learn. Do you remember the verb ir? Just combine it with another verb in the infinitive and voilà! Oops, that’s French. Anyway, let me give you an example: “Eu vou aprender português” (“I’m going to learn Portuguese”).

Other verb tenses will also come up, but these are the perfect ones to start with.

Get A Social Life

Brazilians love to support learners of Portuguese! We feel honored that you have chosen our language out of the many others that exist. We think it’s so nice and sweet that you’re putting effort into learning it that we feel we should give something back. Brazilians also love something else: social media. We spend a lot of time on Facebook, Twitter, Instagram, Snapchat, YouTube and others.

Now that you know about these two Brazilian passions, you’ve probably guessed what my last tip to learn Portuguese is, right? Look for Brazilians online, follow them, get into their groups, etc. Don’t be afraid to participate! I’m sure you’ll find friends or even a tandem partner in no time. Of course, traveling to Brazil is even more effective, but that option doesn’t always fit into everyone’s budget. Practicing online is a great alternative that will allow you to communicate from the very beginning.