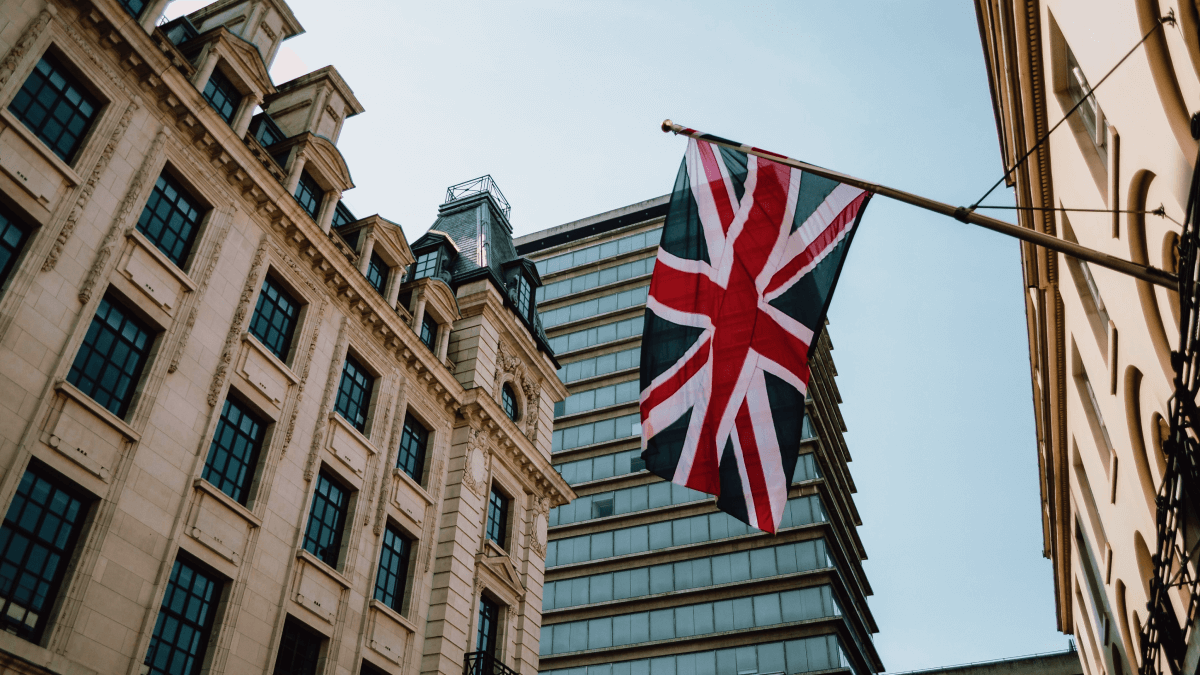 When someone says they can do a “British accent,” that’s pretty vague. The area that “British” encompasses is massive, and it’s filled with accents. The Queen of England and a dockworker in Liverpool, for example, are bound to sound different by…quite a bit. The British Isles is one of the most densely packed regions in the world for English accents. But how much do you know about the ways different Brits speak? Find out with our British accents quiz.

The following quiz draws on our School of British Accents series, which includes articles and videos about several of the dialects from England, Scotland and Wales. It’s not entirely comprehensive — no one can even agree on how many accents there are — but it does give you an overview of some of the most common accents you might encounter.

Without further ado, it’s time to test your knowledge of the diverse dialects of Britain. Best of luck!

The post Quiz: How Much Do You Know About British Accents? appeared first on Babbel.