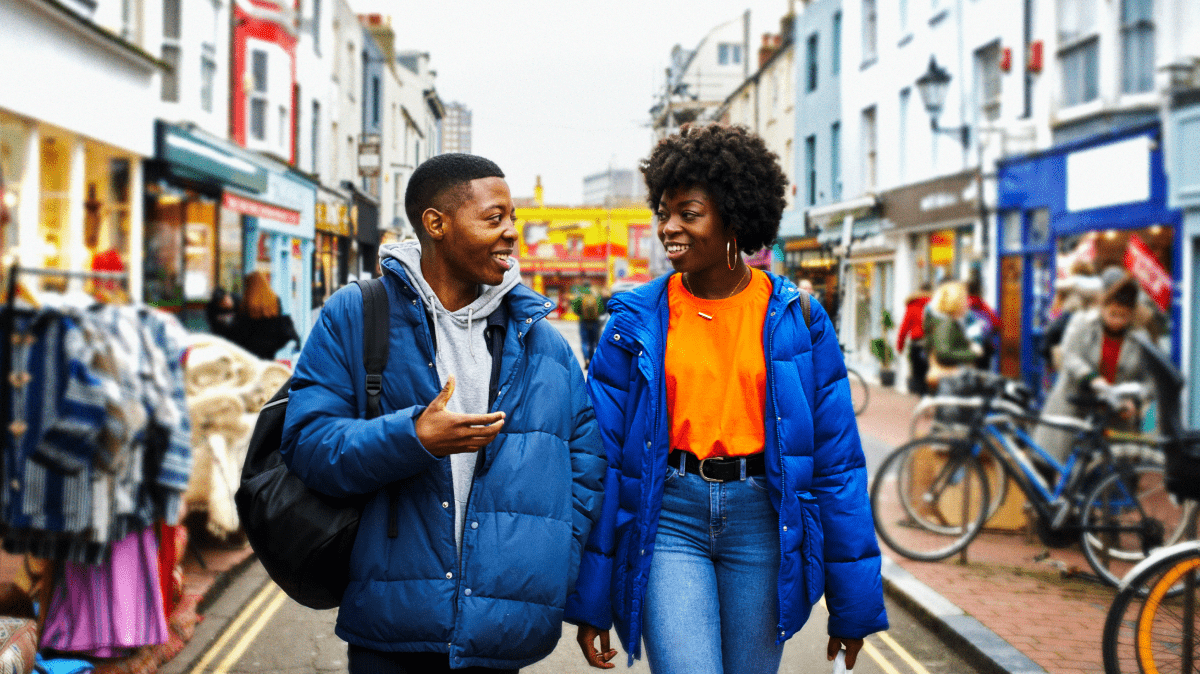 English, as a language, famously doesn’t make a great deal of sense. But once in awhile, you get a few good rules of thumb you can rely on, like in the case of adjectives that end in -ing vs. -ed. Which one is it?

Babbel Live teacher Michel says, “One thing that I find regularly crops up is the confusion between using -ing vs. -ed at the end of adjectives.”

Though Michel personalizes feedback according to each student, here are his typical guidelines for mastering this grammatical quandary: