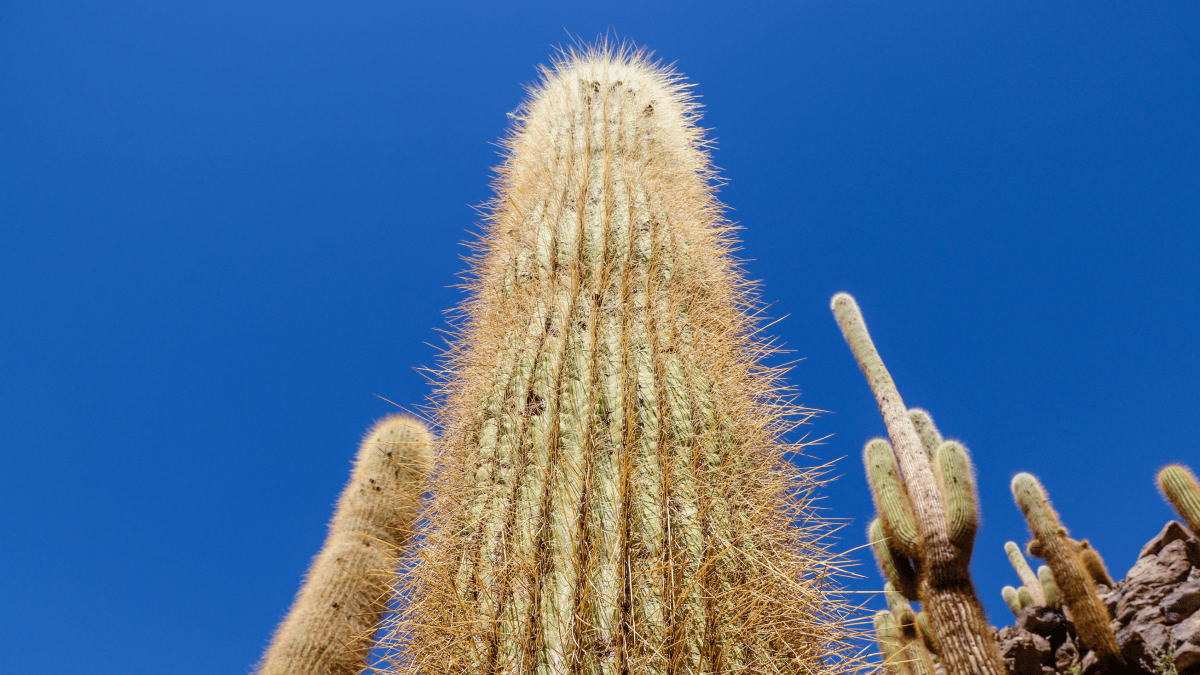 For most people, taking up another language is something we do because we want to connect more with the world around us, not because we’re looking for increasingly creative ways to be mean (though if you are, learning insults in other languages is a great place to start).

But there comes a time in every student’s journey for learning to articulate one’s boundaries. For instance: “No thanks, I’m busy tonight.” Or “Hey, I really didn’t appreciate that comment you made the other night about Beyoncé’s new single.” Or “Go toward ruin” (that’s va’ in malora in Italian).

Because language is ever strange and colorful, there is no limit to the varied ways in which you can express your displeasure with someone.

If you’re curious about insults in other languages, we’re here for you. Here are 47 ways to tell someone off in 10 different languages (and their somewhat awkward English translations).

47 Insults In Other Languages

*Because of the cuckoo’s cunning habit of putting its eggs into other birds’ nests, it was associated with the devil. Instead of saying the devil’s name out loud when swearing, people say “cuckoo” to avoid invoking the devil and attracting bad luck.

Va voir ailleurs si j’y suis ! — Go see if I am somewhere else!

*Quite impossible to translate. “Ficher” means “to file; to card,” but the verb in this expression has totally lost its meaning.

Levati dai piedi. — Remove yourself from my feet.

Lasciami in pace! — Leave me in peace!

Vai a farti benedire. — Go and get a blessing (from someone else).**

Va’ in malora. — Go towards ruin (in the sense of: may you be ruined forever).

*Originally a way to say “go to hell” or “piss off” without actually swearing or using bad words. It fits very well with the Italian mentality, which is mostly Catholic and somewhat superstitious.

**In the past, people used to think that blessings from a priest held the power of an “exorcism.” The expression could be perceived as a polite way to tell someone off by inviting them to get checked out by a priest, because something is clearly wrong with them.

¡Que te zurzan! — I hope you get mended!

*This expression dates back to the 19th century, and it refers to a time when asparagus was usually boiled, not fried. Frying asparagus was therefore seen as a pointless activity that could keep someone occupied for quite some time.

Vai ver se eu estou na esquina! — Go and check if I am on a corner!

Me deixe em paz! — Leave me in peace!

Sai de mim encosto. — Get out of my way, evil spirit.

Nem que você fosse a última pessoa da Terra. — Not even if you were the last person on Earth.

Dra dit pepparn växer! — Go where the pepper is growing!

Idź sprawdź czy cię nie ma w drugim pokoju! — Go check if you are not in the next room!

Odwal się! — Throw yourself off!

Yürü de ense tıraşını görelim! — Walk so we can see the haircut on the back of your neck!

Я бы вас послал, да вижу вы оттуда! (Ya by vas paslal, da vizhu vy ottuda!) — I would send you there, but I see you came from there already!

The post Here Are 47 Ways To Tell Someone Off In Another Language appeared first on Babbel.