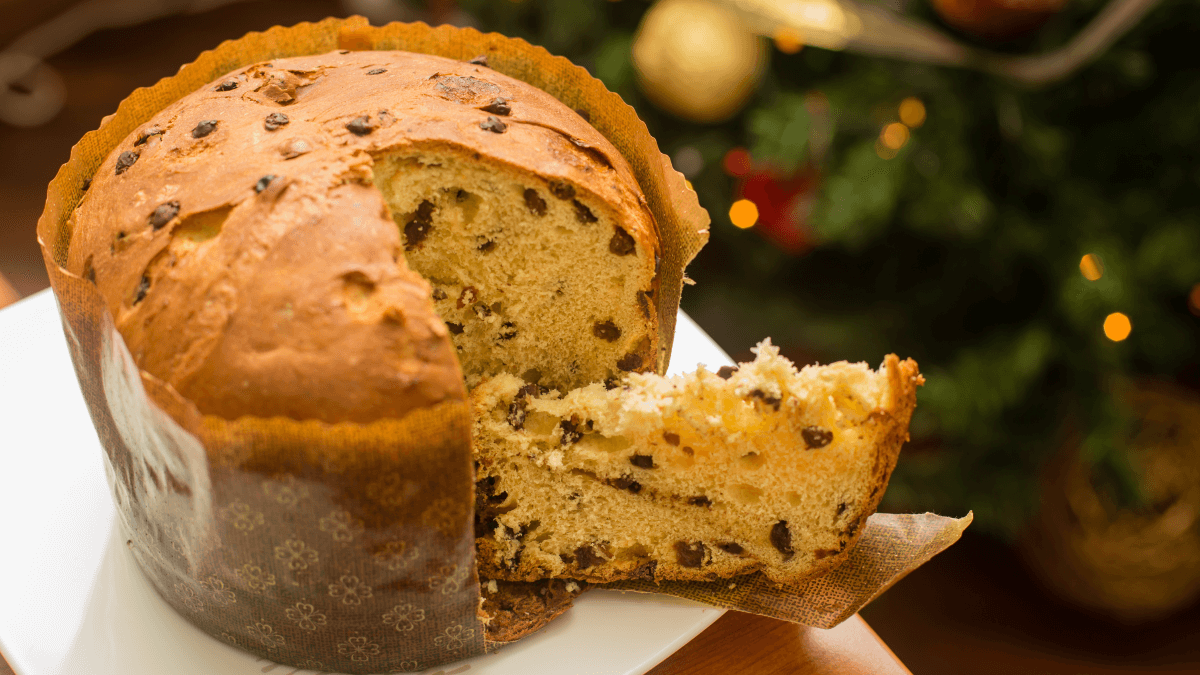 There are a variety of reasons to love the holiday season, regardless of where you’re from or what religion you practice (if any). For many, it’s an opportunity to spread positive vibes and spend time with family and friends. But let’s be honest: the best part of the holidays is the food. Whether you’re having fish on Christmas, latkes on Hanukkah or noodles on New Year’s Day, the holidays are a great time to eat, drink and be merry. And dedication to delicious food is pretty much universal, no matter what country you’re in. Here’s a roundup of 11 holiday recipes from around the world that are sure to make your stomach happy.

Note: Countries are not monoliths, so common dishes may vary from region to region. This is just a small sampling of some of the foods you might come across if you spend the holidays abroad.

Holiday Recipes From Around The World

Americans love to eat sweet potato casseroles for Thanksgiving, but the Finns have their own version that uses carrots instead of sweet potatoes and is often served as part of their Christmas meal. The traditional recipe includes carrots, milk, rice, brown sugar, eggs, butter, salt, and bread or cracker crumbs. Simply combine the ingredients, sprinkle with bread or cracker crumbs, and bake it.

This specially prepared codfish dish is a Christmas Eve dinner tradition for Portuguese families. The recipe calls for salted and filleted codfish, and it’s served with potatoes, collard greens, hard-boiled eggs and a sauce made of olive oil, garlic and wine vinegar.

Usually referred to by their Yiddish name latkes, these potato pancakes are a staple of any Hanukkah spread. Sometimes Israelis will put a twist on the recipe by adding zucchini or tahini, but if you want to stick with the crispy and delicious traditional version, try this recipe from our friend Andrew Zimmern.

China is a large country, and the northern and southern regions grow and eat very different types of food. People in northern China have dumplings year-round, but making and eating dumplings (specifically jiaozi) is an important part of Chinese New Year’s Eve and Winter Solstice celebrations. Pork dumplings are probably the most common choice. Here’s a recipe to try, but fair warning: making dumplings is a long and fairly labor-intensive process.

The southern part of China grows a lot of rice, so nian gao — sweet rice cakes for the Chinese New Year — are a common dish. Said to symbolize self-improvement and growth in the new year, nian gao is traditionally made of rice flour, glutinous rice flour, water and brown sugar. This recipe, however, adds some extra ingredients (ginger, orange zest and dates) for a more modern and flavorful take.

The British love their pies, and Christmas time is no exception. It’s customary for English households to serve small mince pies when guests visit over the holidays. The pies are filled with mincemeat — a mixture of dried fruits, spirits like brandy or rum (or apple cider for a non-alcoholic version), spices, and sometimes beef suet — and sprinkled with icing sugar after they’re baked. Here’s a straightforward recipe for making delicious traditional mince pies.

Christmas is sweet in France, especially when a traditional bûche de noël is served. It’s essentially a light vanilla sponge cake, rolled into a cylinder and then filled with and covered in chocolate frosting. This classic recipe explains how to make the sponge cake and the chocolate buttercream frosting, which are then combined into a delectable log-shaped cake.

Though tamales are enjoyed throughout the year in Mexico and other parts of Latin America, they hold a special connection to the Christmas season, when families will come together and make the tasty corn-wrapped eats. This chicken tamale recipe provides a good template that you can use with whatever meat, cheese or other filling you want. The filling is topped with salsa and wrapped in masa (ground corn dough), which is all placed inside a corn husk and steamed. Like dumplings, making tamales is a long process, so families often work together to tackle the various steps.

Though the types of food typically eaten vary widely between northern and southern Italy, panettone, or Italian Christmas bread, is pretty universal on the list of beloved Italian holiday recipes. This dessert is a bread-like cake with raisins and sometimes other dried fruits, which is baked and then dusted with confectioners’ sugar. Here’s a recipe to try.

Roughly translating as “year-crossing noodle,” toshikoshi soba is a thin noodle dish traditionally served on New Year’s Eve in Japan. In this recipe (and most recipes), the base is a soup made with dashi stock, mirin (sweet and tangy rice wine) and soy sauce, and soba buckwheat noodles are added to make the hot and delicious noodle soup. Eating toshikoshi soba is said to bring good luck in the new year.

Germans also believe eating a specific dish will bring them luck and wealth in the new year, but instead of noodles, they eat sauerkraut (fermented, shredded cabbage). Typically, Germans will make a sauerkraut and pork dish to eat on New Year’s Day. Here’s a traditional Bavarian recipe that calls for bacon drippings, onion, brown sugar, cooking sherry, chicken stock and caraway seeds, in addition to the sauerkraut itself.

Ring in the season by trying your hand at one of these delicious holiday recipes from around the world. Bon appétit !

The post 11 Holiday Recipes From Around The World appeared first on Babbel.